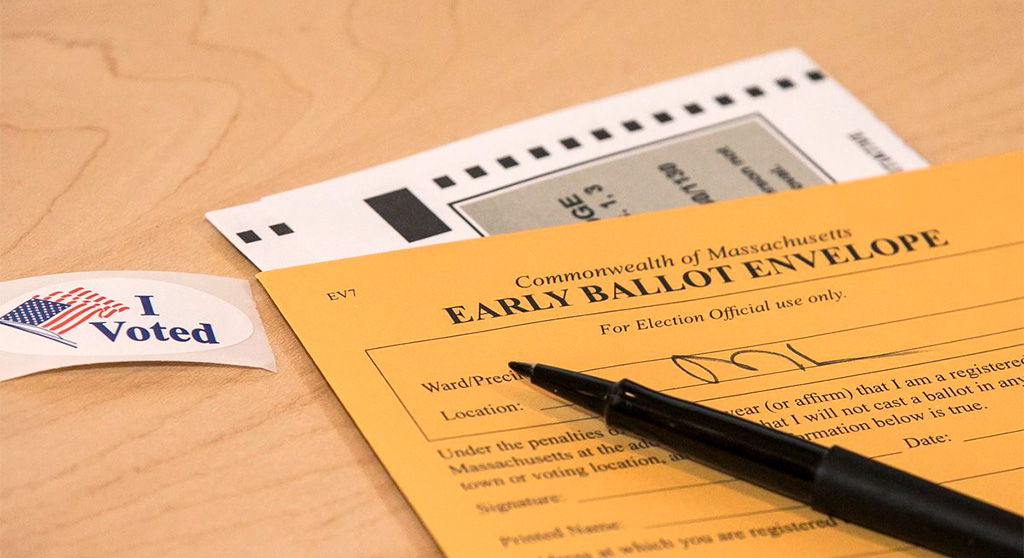 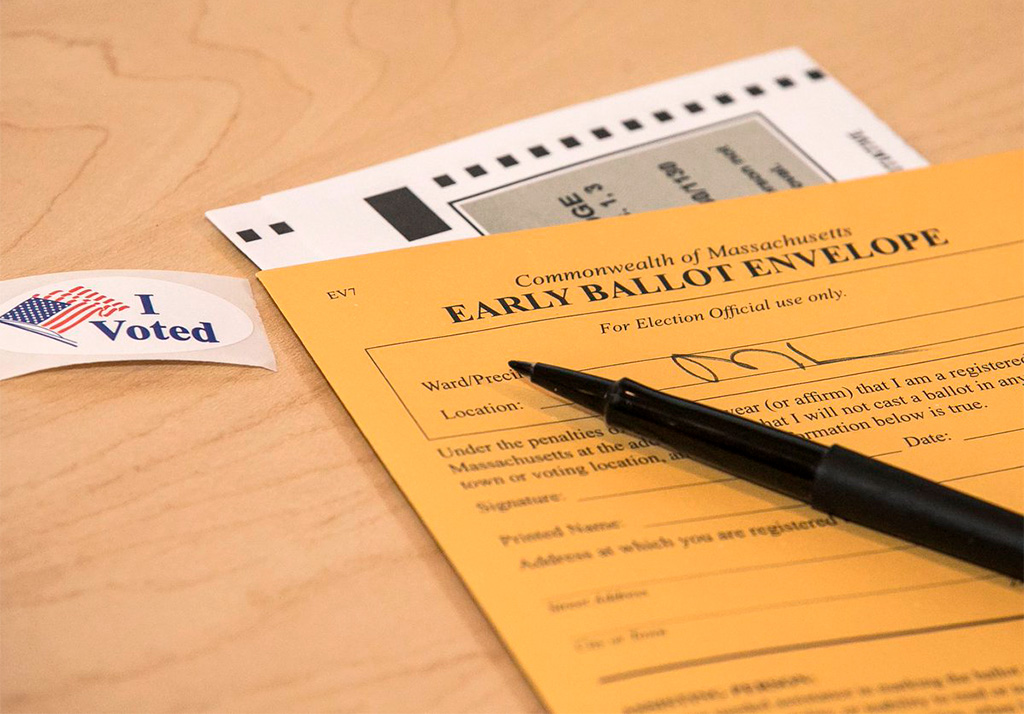 Thousands of early ballots were mailed out by the city over the summer. (Photo: City of Cambridge via Twitter)

More than half of the voters who took out ballots for early voting waited until Election Day or the day before to turn in those ballots, and election and city councillors gathered Monday wondered why.

One member of the city’s Election Commission staff ventured a guess about the results of the city’s second time trying early voting: “With presidential elections, there’s a lot of people who know as soon as they get their ballot or months ahead of time who they want to vote for. And as soon as they can vote, they go vote,” said Lesley Waxman, assistant director of the commission, during an elections roundtable with the City Council and School Committee. “With municipal elections, a lot of people might have waited to do more research … a lot of people didn’t seem prepared to vote.”

Whatever the cause, early in-person voting accounted for 1,207 people, or 5 percent of voters; voting by mail brought in another 8,615 ballots, or 39 percent of voters; and the 12,257 votes cast at the polls accounted for the remaining 56 percent, Waxman said. Overall, the city had 67,381 registered voters this year and 22,079 casting ballots, for a 32.7 percent turnout. (Neither council nor committee race turnout alone reached quite that level.)

Despite the city getting 13,755 applications for early voting, few among the thousands who got their early ballots made their way to the city’s six dropbox locations or three sites for early, in-person voting. There were 8,615 returned, and 25 percent of people with the vote-by-mail option dropped off their ballot Nov. 1 and another 26 percent waited until Nov. 2’s Election Day, Waxman said.

“What was the purpose?”

City Councillors had noted the phenomenon.

“To see so many people walking to the polls with their ballot, I said, ‘Well, what was the purpose?’” E. Denise Simmons said, noting how early ballots arriving late complicated the count and wondering how other cities and towns discouraged that from happening.

Vice mayor Alanna Mallon wanted to see that message coming more loudly from the Election Commission or others within the city. “There’s so many people that I talked to who were holding their ballots till Election Day, and I was like, ‘But why?’ And they’re like, ’Well, I’ll just go on Election Day.’ If people had known that it would have been easier for the Election Commission to count those ballots – if it had been communicated in some way, that might have been helpful,” Mallon said. “One of the things I had been hoping for in this past municipal election was more communication from the commission or from the city around social media posts and videos.”

The commission was just focused informing the public how to mark ranked-voting ballots and how to properly return a mail-in ballot, Waxman said, but did try to get the word out though a voter guide, social media and posting on its own website, suggesting help from other city departments. The Public Information Office and CCTV could provide it in the future, Mayor Sumbul Siddiqui said.

“I don’t think any of us were expecting that everybody was going to wait until the last day,” Waxman said. “That’s not what we saw in 2020 with mail-in voting, so that was kind of a surprise.”

Among early voting sites, the Water Department in West Cambridge drew 527 people; another 383 went to the Main Library in Mid-Cambridge; and 287 went to the Valente branch library in East Cambridge. Demographic information wasn’t available, but the highest area for early in-person voting was the 10 percent of voters in Ward 1, Precinct 3, in East Cambridge and North Point, Waxman said. Being close to an early voting site didn’t seem to inspire more turnout, and it would be hard to find more locations to host them “because they are being used for the entire week or, with state general elections, two weeks. That’s kind of a lot to ask.”

Cambridge Housing Authority sites could be considered, but residents there would have to give up community rooms or other spaces “for a lot more time than one day on Election Day. I’m not sure how responsive they would be to that. I know, the schools certainly don’t want to give up their gym for two weeks – or one week,” Waxman said.

This post was updated to correct the number of early voting applications received this year.