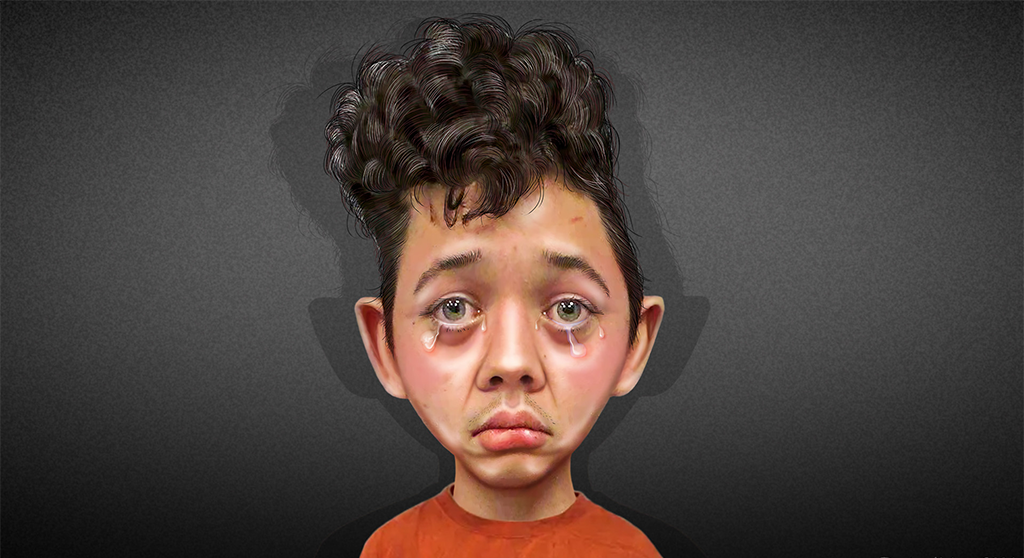 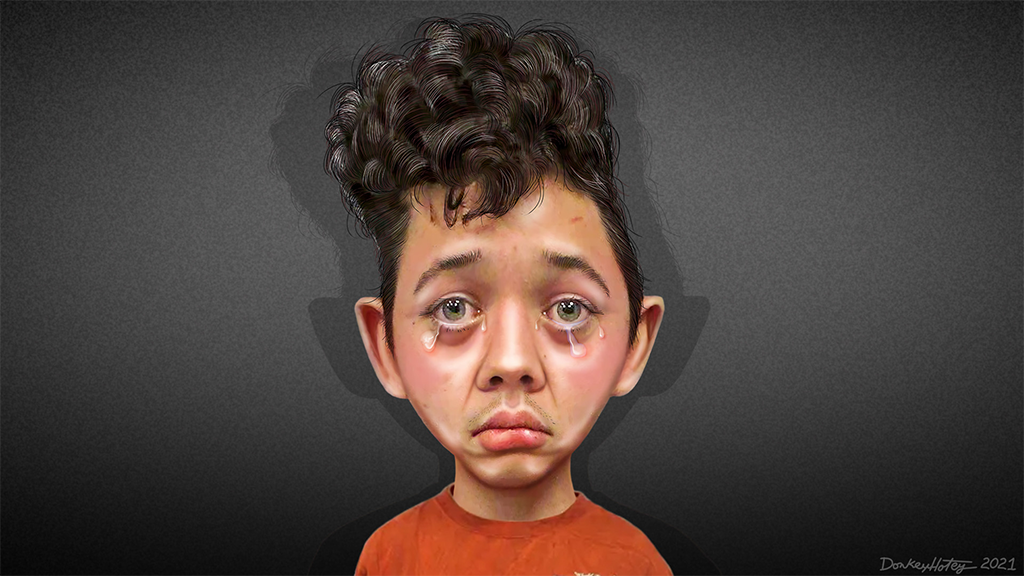 When a predominately white jury found Greg and Travis McMichaels and William “Roddie” Bryan guilty of felony murder, among other charges, in the Ahmaud Arbery case, many assumed justice was served Nov. 24 compared with the verdict for Kyle Rittenhouse on Nov. 19. The juxtaposition of the two cases conjured hope for change in our two justice systems: Rittenhouse went home, while the McMichaels and Bryan went back to jail. The belief that the scales of justice were blind and balanced in the Ahmaud Arbery case confuses accountability with justice, though. In truth, the trials were opposite sides of the same coin, displaying the fragility of whiteness.

White fragility is shown in the discomfort and defensiveness when whites are asked to address racial injustice anywhere, and not wanting to ignite white fear nor white grievance, Linda Dunikoski, the prosecutor in the McMichaels and Bryan trial, did not mention race except once in her closing argument. The men, Dunikoski said then, had attacked Arbery “because he was a Black man running down the street.” Her one-sentence descriptor tapped a recurring theme of white men such as McMichaels and Bryan chasing black men to lynch in the Deep South. “He was trapped like a rat,” Gregory McMichael, 65, boasted to police after the shooting, before going home to fix a broken porch door. Travis McMichael, 35, said, “fucking [N-word]” after fatally pumping three bullets into Arbery, the Georgia Bureau of Investigation was told by Bryan, 51, a neighbor of the McMichaels, during an interrogation. As many blacks know, hearing all this solid evidence does not ensure a verdict.

The defense attorneys’ strategies, on the other hand, intentionally used dog whistles, racial tropes and Georgia’s 1863 citizen’s arrest law to tap into white fear. During the antebellum period, this law was used for the sole purpose of returning fugitive slaves to their slave masters. The McMichaels’ attorney used it to justify shooting Arbery, whose run took him into a white section of town, as an imminent threat to white space and a dangerous burglar. Greg McMichaels told police he warned Arbery to stop running or he would “blow your fucking head off.”

One of the classic ways to stoke white fear, and justify the violence toward Arbery, was to dehumanize his blackness. Crude depictions of African Americans as apelike, intellectually inferior and unclean are enduring racial tropes that don’t die. Arbery was depicted running “in khaki shorts, with no socks to cover his long, dirty toenails” by one of the defense attorneys. Another defense attorney attacked black pastors, the bulwark of the back community. “We don’t want any more Black pastors coming in here … sitting with the victim’s family, trying to influence the jurors in this case.” As many blacks know, hearing all these racist statements also does not ensure a verdict.

Dunikoski has been applauded for fighting racism, quietly. (Many whites prefer racism to be talked about quietly, if at all, because it stalls change.) Dunikoski’s strategy proved her knowledge of white fragility, even as the defense attorneys’ displayed it.

The Rittenhouse trial showed another aspect of white fragility: the damage of defensiveness.

Rittenhouse cried self-defense when he shot three white men – two of whom died – during a protest in Kenosha over a police attack on Jacob Blake, a Black man paralyzed after being shot seven times in the back. (The police officer who shot Blake was acquitted too, but that’s a different trial.) Rittenhouse, who crossed state lines to wield an AR-style semiautomatic rifle at a protest, was acquitted of first-degree intentional homicide and four other felony charges.

Maintaining white fragility as a defense permits whites to universalize their human experience at the expense of otherizing people of color. It makes it difficult for whites to see BIPOC families reflected in theirs. The white judge and predominately white jury saw their son in Rittenhouse as a 17-year old vigilante whose boyhood shouldn’t be ruined. In contrast, I wished the white judge and predominately white jury in the Trayvon Martin case saw their sons in him. TrayvonTrayvon was 17, wearing a hoodie, holding Skittles and unarmed, when shot by a neighborhood vigilante.

White fragility also allows whites to weaponize their hurt feelings, making invisible the suffering of others. Rittenhouse sobbed during his courtroom testimony and the trial was paused by the judge – who also barred the word “victim” from being used to describe the men Rittenhouse shot but allowed the words “arsonists” or “looters.”