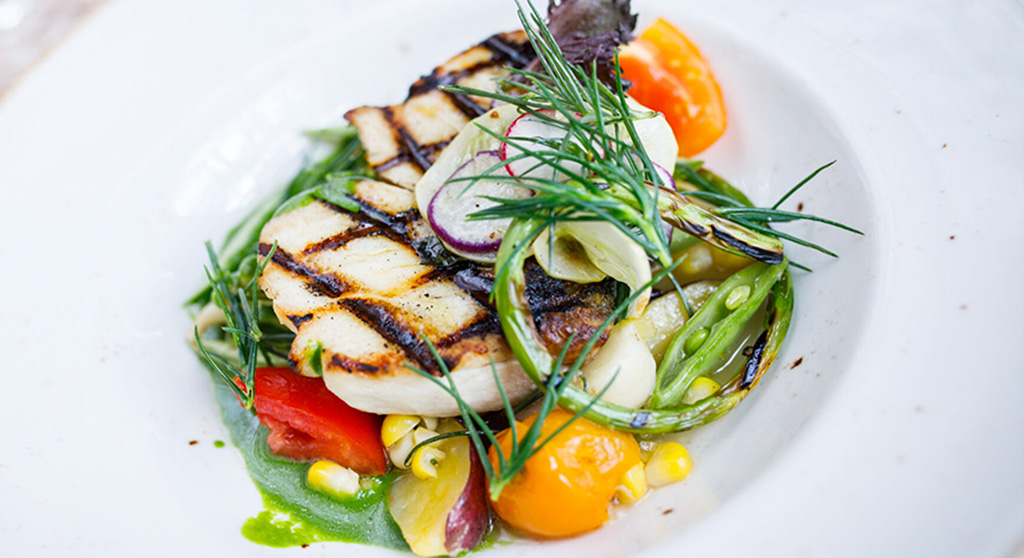 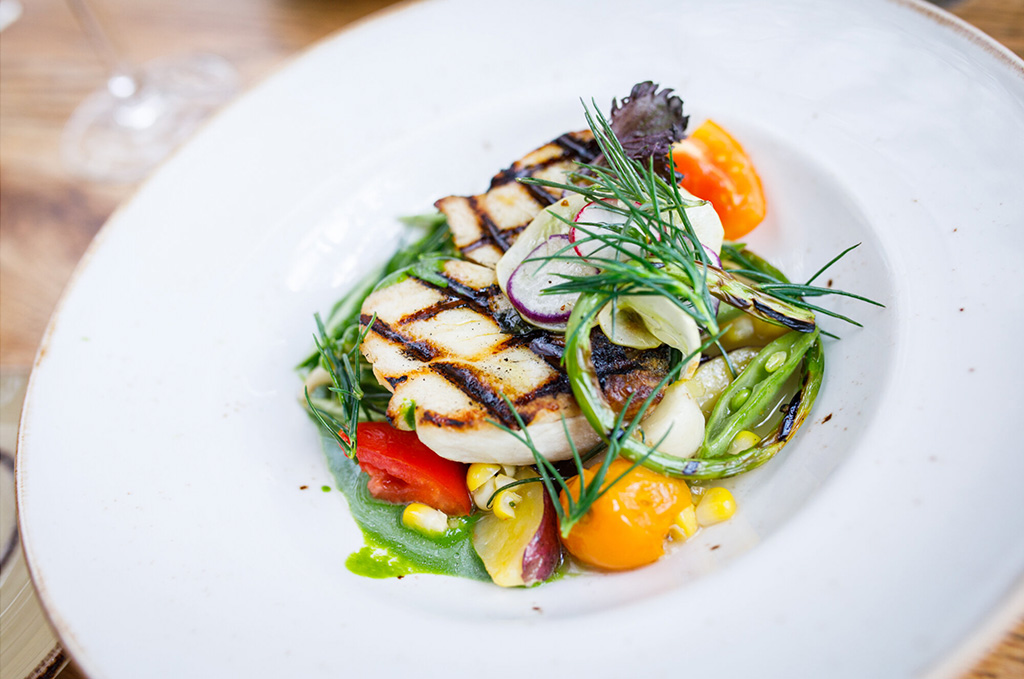 A grilled seafood dish at Giulia, which may find its way to a new restaurant around the corner. (Photo: Giulia)

The proprietors behind the Italian restaurant Giulia won permission Thursday to take over an empty nearby space for a seafood eatery called Moeca.

The name of the restaurant, expected to open in March, was changed from Barca as Michael Pagliarini and Pamela Ralston presented to the License Commission. Giulia is at 1682 Massachusetts Ave., Neighborhood 9, and Moeca will be at 1 Shepard St., just about a block closer to Harvard Square in the former Luce – a space many may still think of as the former Chez Henri.

Another change: Whereas Barca was described as starting at 5 p.m. to serve dinner, Moeca will allow for special or private lunch events with hours that begin at 11 a.m. daily. Usually, when the commission grants hours a business is required to be open within those hours.

“Some of the most well-received dishes at Giulia have been around seafood. So what [Pagliarini and Ralston] really wanted to do with Moeca was to collect those and highlight them and give them a more of a permanent home,” attorney Kristen Scanlon told commissioners for the husband and wife. In addition to raw-bar selections, the menu will include “grilled offerings with some simple presentation but with culinary inspiration from all over – obviously from New England, the Mediterranean and beyond, really wherever there are good local fishing communities. The restaurant will be interpreters of those great cooking traditions from different coastlines all over the place.”

The emphasis will be on sustainable seafood that supports small-boat, local fisheries, according to the presentation. Moeca will also create around 20 jobs, the presenters said.

Though there was some neighbor concern about hours – Moeca would be open until 1 a.m. seven days a week, while hours ended before 11 p.m. at predecessors such as Chez Henri and Luce. (The restaurant Shepard used the location between them.) Pagliarini stressed that “we are opening a dining establishment, we are not opening a bar” and said Giulia’s history of working with neighbors should answer worries about noise and disruption on a residential street.

One neighbor, poet Emily Axelrod, agreed during public comment to commissioners. “Pam and Michael could not have been better neighbors, as well as operating an excellent restaurant,” she said, noting their contributions to local organizations and participation in area improvements. “They are very community oriented. We could not imagine a better neighbor or a better restaurant operator.”