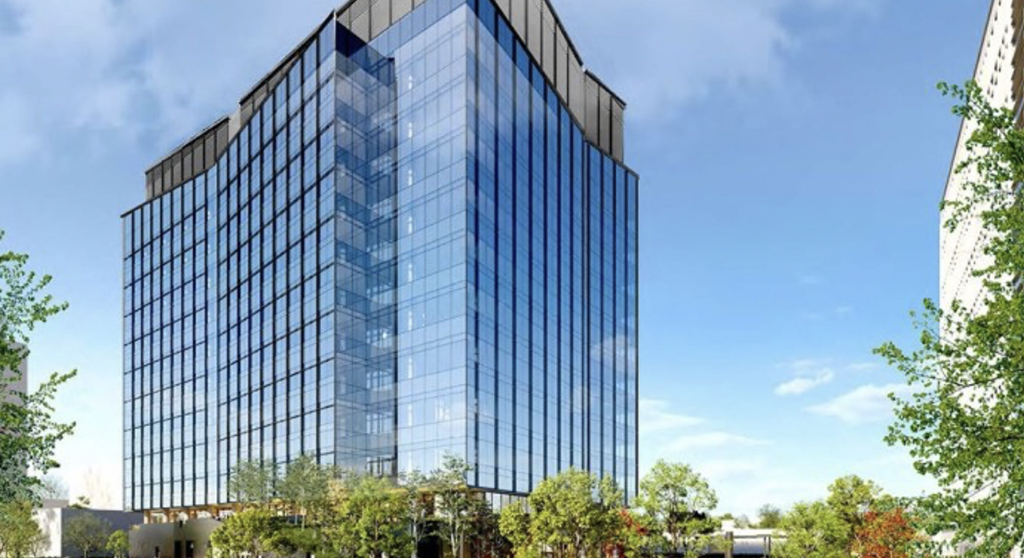 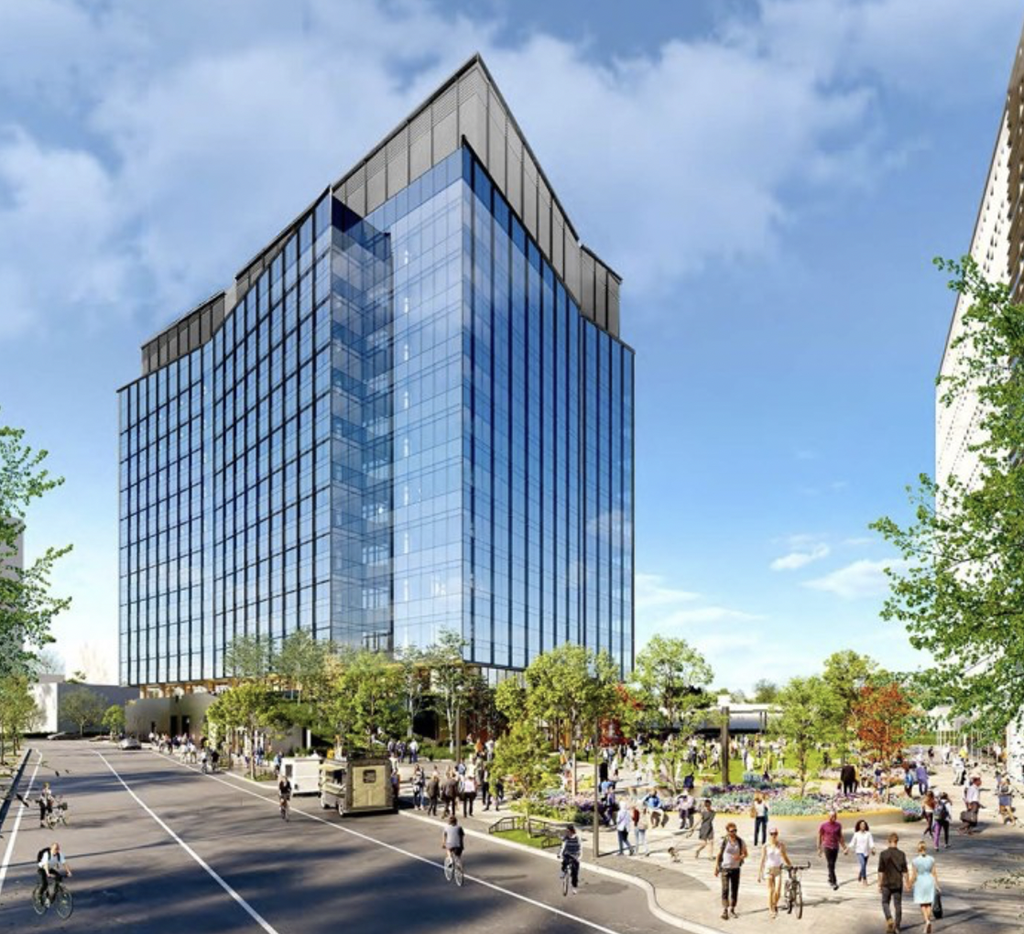 An 11-story building planned near Somerville’s Union Square, another example of life sciences are growing outside Kendall Square. (Image: Bldup)

Apartment shoppers in Cambridge last month may not have known how good they had it – because it’s all relative. While rents were down 1.8 percent in December, they’re down only 0.1 percent since the start of the pandemic in March 2020, according to the real estate company Apartment List. It’s already an imperceptible amount, but especially hard to notice because rents had already begun growing again in January 2021, cresting in July but amounting to a year up 25.2 percent.

The state average for growth in rent prices was 20.8 percent, according to Apartment List, while the national average was 17.8 percent. Apartment List’s figures were released Thursday.

Figures from the real estate company Zumper from Tuesday are a little different. Zumper ranks Cambridge as the most expensive metro in the state and says renters can expect to find one-bedrooms going for $2,710. The 5 percent increase in rent seen in December ties with Newton for second-fastest, just barely behind the 5.2 percent seen in Medford and Melrose. (Except a one-bedroom in Medford will cost you $1,820 a month. You can feel less bad about Melrose, where rent is $2,240, according to Zumper.)

But why look so far away? You can find a one-bedroom in Somerville, which Zumper said saw no rise in rents in December and only an 8.1 percent rise for all of 2021, for a median price of only $2,000. A two-bedroom that might cost $3,290 in Cambridge is only $2,480 in Somerville in Zumper’s analysis of aggregated active listings hitting the market last month.

Sounds exciting, but Apartment List again says differently with its methodology of looking at leases signed – as opposed to listings – in a given market and month. And this approach shows Somerville’s rents up 1.2 percent over the past month while Cambridge’s went down, and up “sharply” by 26.3 percent in comparison with the same time last year, beating Cambridge’s rise by 1.1 percentage points.

Still, Apartment List says median rents in Somerville stand at $2,034 for a one-bedroom apartment and $2,455 for a two-bedroom, which is still cheaper than Cambridge.

The 11-story building is expected to total 346,000 square feet of lab space and 7,000 square feet of retail and have 242 below-ground parking spaces. Boynton Yards is already home to the life-sciences building at 101 South St. and plans an overall 1.35 million square feet of spillover from Kendall Square – just as development around Alewife from the companies IQHQ and Healthpeak are the results of the lack of available labs in Kendall. (So much so that The Boston Globe reported last week that office space emptied by lagging demand from pandemic workers-from-home is being converted to labs.)