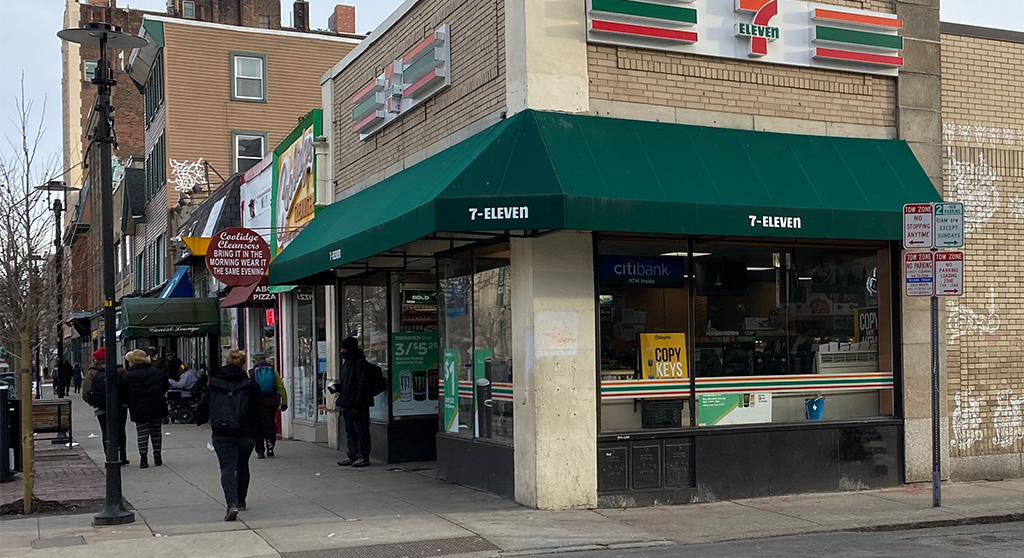 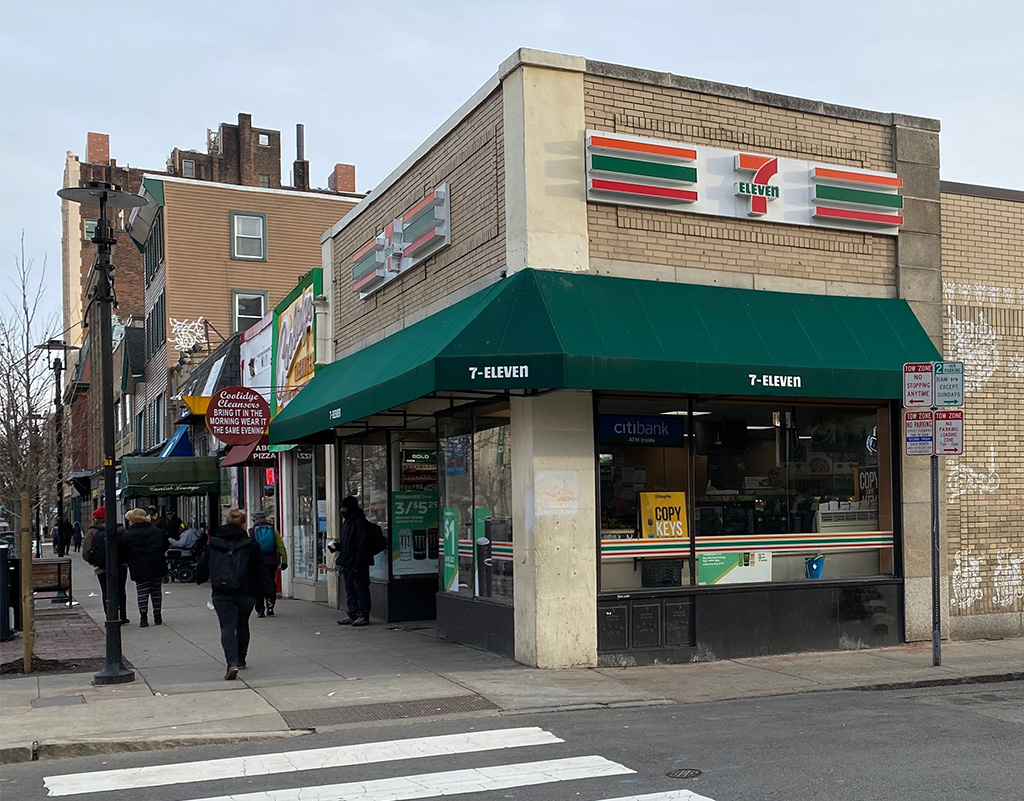 The killer in a Sept. 11, 2015, stabbing outside the Central Square 7-Eleven was denied a reduced sentence in a Middlesex County Superior Court finding released Thursday.

Antwan Gonsalves, 35, of Cambridge, was convicted in the fatal stabbing of Tywann Jones, 35, of Roxbury, with a jury saying Feb. 22, 2017, that the “extreme atrocity or cruelty” described during the trial justified a charge of murder in the first degree. Gonsalves was sentenced to life in prison without parole.

In the crime that took place more than six years ago, Gonsalves was with two friends and about to leave Central Square to drive one to Malden when Jones approached the car at around 1:30 a.m. He offered to sell them drugs, according to trial testimony recounted in an appeal ruling by Kathe M. Tuttman, an associate justice for the Massachusetts Superior Courts. This apparently antagonized Gonsalves, who himself had sold small amount of marijuana to his friends.

Even though Jones obeyed when Gonsalves told him to “get the fuck away from my car,” Gonsalves got out and pursued Jones anyway, arguing, flailing his arms and ignoring a friend’s attempt to drag him away. Then he stabbed Jones with an underhand motion – with authorities judging later that every one of the five wounds he caused to the lungs, heart and liver would have been enough to kill Jones. The friend who tried to stop the fight was captured on video reaching into Jones’ pocket after the stabbing and taking his cellphone.

As Gonsalves got back into his car, wiping a dragon-handled knife blade off on his shirt, telling his friends that he “poked the kid” and driving away, Jones staggered into the nearby 7-Eleven. “He knelt down, holding his stomach, and attempted to say something to his friends, although they ‘couldn’t clearly hear what he was saying,’” the judge wrote, citing trial testimony. The shopkeeper called 911 and off-duty doctors who entered the store tried to treat Jones until an ambulance arrived to take him to Massachusetts General Hospital. He was pronounced dead there at 4:21 a.m.

During the drive to Malden, Gonsalves threw away his knife. After learning that Gonsalves had stabbed Jones, not just punched him, the friend threw away the phone he’d stolen. But it was only the next day that they learned Jones had died. Gonsalves left the state, finally turning himself into police Sept. 24.

In his appeal for a new trial and a reduction in his sentence to murder in the second degree, Gonsalves argued that there wasn’t evidence to prove “extreme atrocity or cruelty”; that the jury was unfairly prejudiced against him by evidence that he sold marijuana; and that his lawyer had failed him by not undermining the credibility of witnesses or objecting to some testimony during the trial.

The judge knocked down all of the arguments as not being enough to justify a reduction in sentence. Tuttman cited precedents to note that without Gonsalves’ own selling of drugs as motive, “the killing could have appeared to the jury as an essentially inexplicable act of violence.”

“Our review of the evidence reveals no reason to reduce the verdict,” the judge wrote. “We affirm the defendant’s conviction and the order denying his motion for a new trial.”