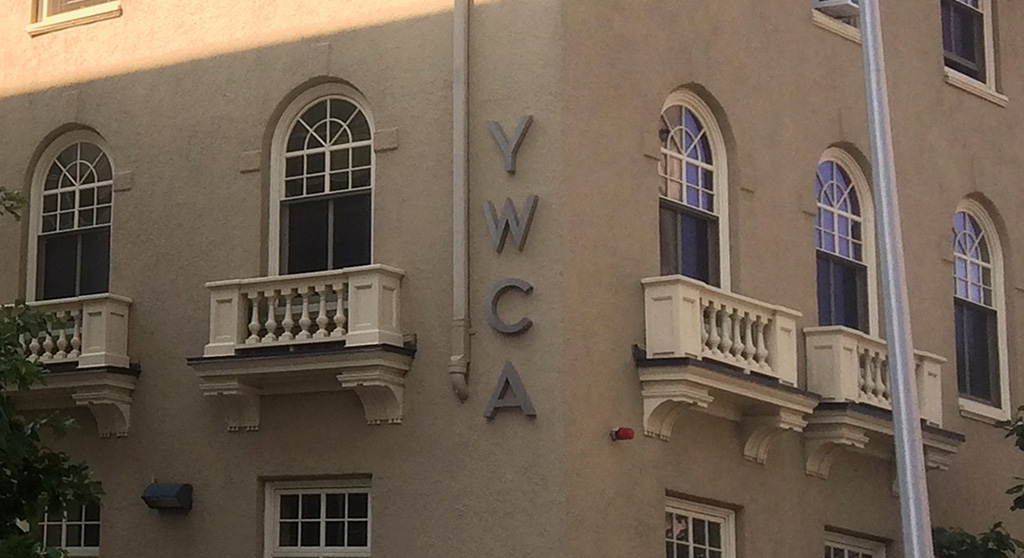 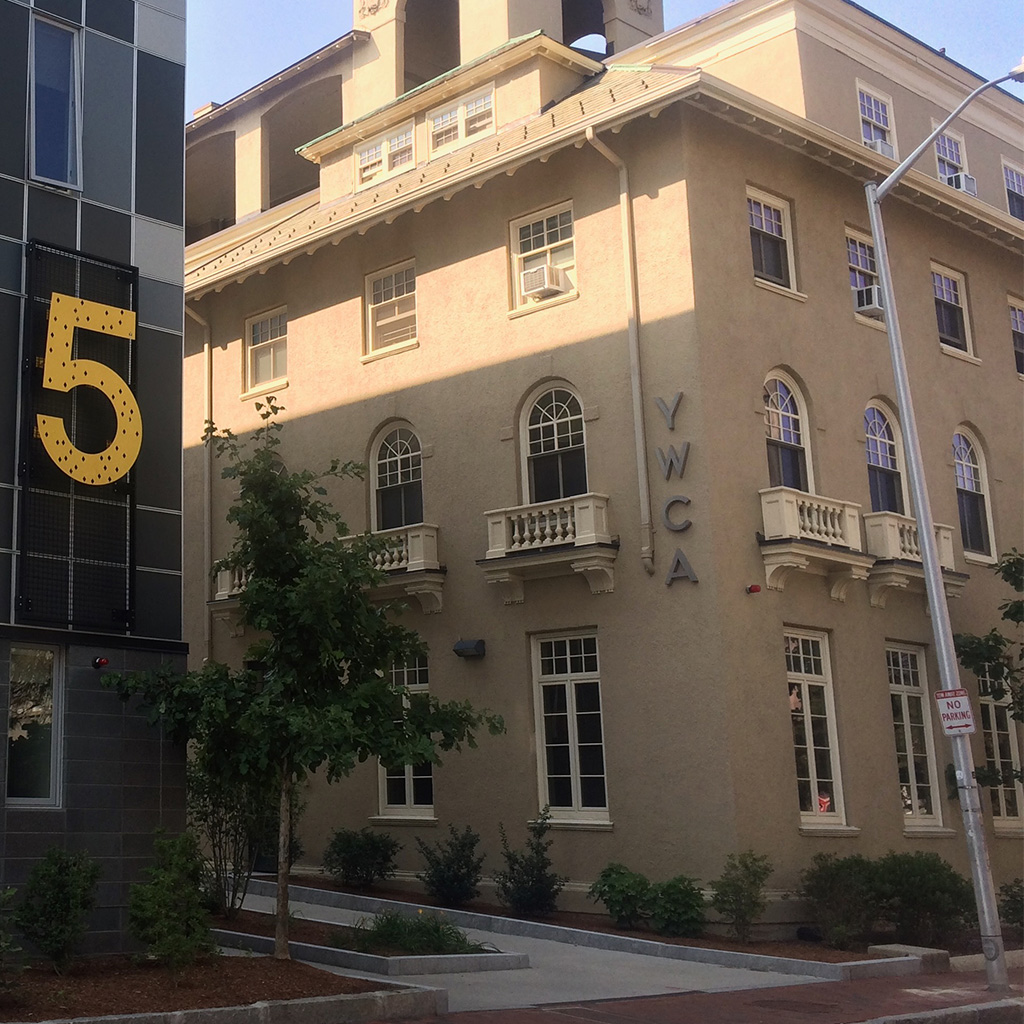 YWCA Cambridge is based on Temple Place near Central Square. (Photo: Marc Levy)

The YWCA Cambridge is searching for a new executive director, the organization’s board of directors said this week. Cassandra Ling, who has served as board chair, will serve as interim executive director during the search.

Tania Del Rio resigned last month to run for Boston City Council, with the board expressing support in a Dec. 16 email. Del Rio would succeed Lydia Edwards, who on Tuesday won the First Suffolk and Middlesex Senate seat left vacant by Joseph Boncore since September.

“Cassandra brings a wealth of experience in the nonprofit sector, a deep knowledge of the YWCA Cambridge and a strong commitment to supporting and upholding the YWCA’s mission,” said Hallie Tosher, who has taken over as board chair. “We are confident that the organization will be in great hands.”

Ling is a consultant for the National Charter Schools Institute with degrees from the University of California, Berkeley, and Harvard’s School of Education.

In a Saturday press release, Ling said she was honored to step in for the organization, which has “helped countless women and families through its housing services, advocacy efforts and racial justice programming.”

The search for a permanent executive director will be run by Theodora Skeadas, the organization’s board chair before Ling. The board invited nominations or expressions of interest in the role at [email protected].

The YWCA Cambridge’s hosting and supporting of community events continues with the MLK Day of Service on Monday and a Reimagining Reparations event Tuesday. The organization said it will also engage the Cambridge community in a 21-day racial equity challenge as part of its annual April Stand Against Racism.