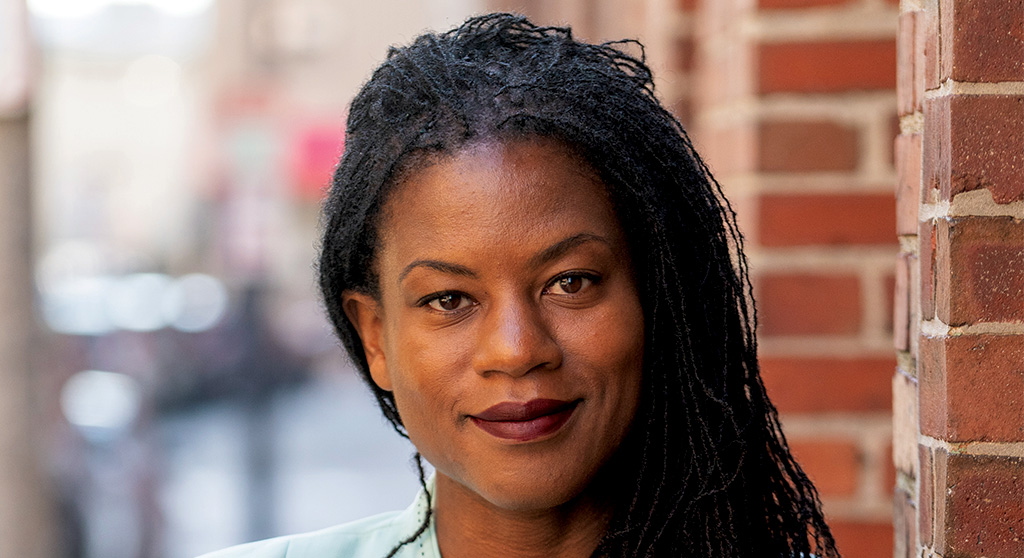 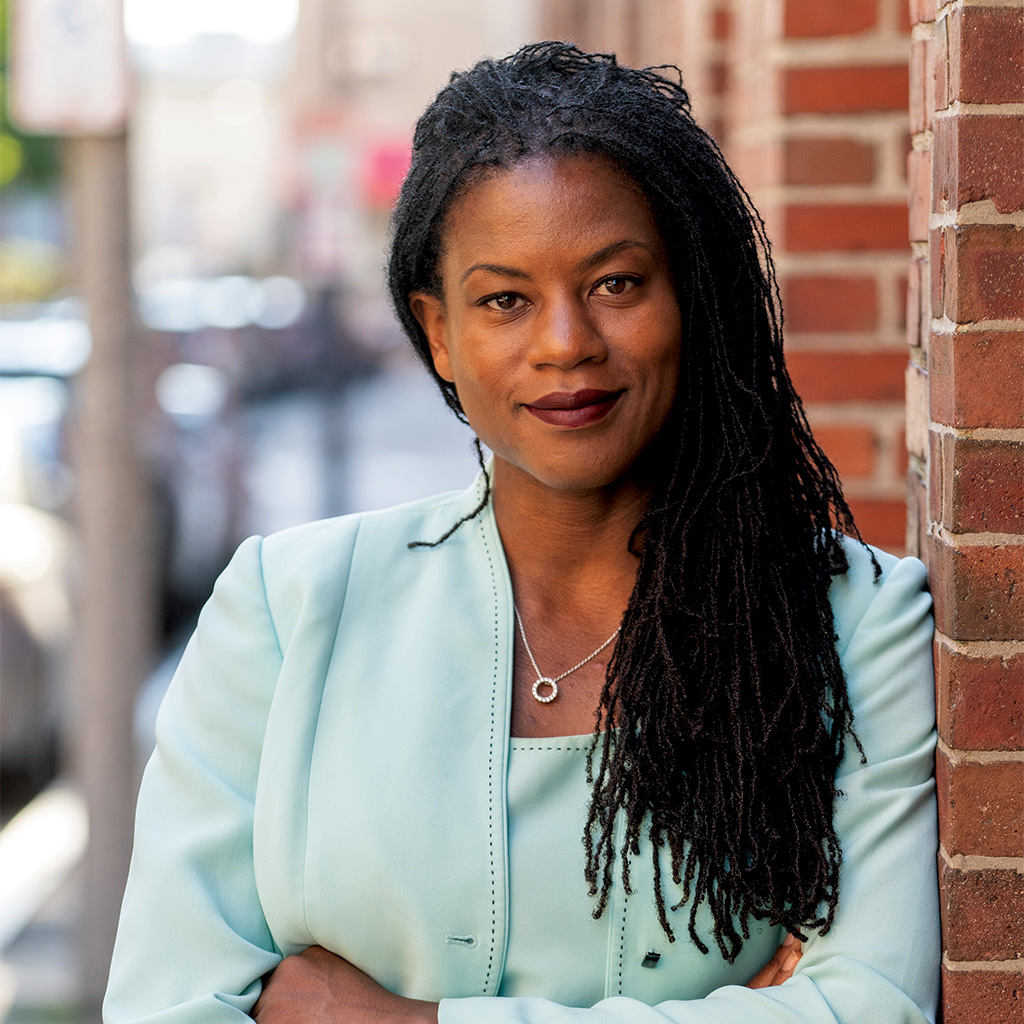 Victory was declared Tuesday in the one-person race for a state Senate seat representing parts of Cambridge, Boston, East Boston and Winthrop and the city of Revere.

Lydia Edwards, who won a special primary election Dec. 14 with 60 percent of the vote districtwide and 95 percent of the vote in Cambridgeport, declared victory at 8:20 p.m. Tuesday, after polls in the special general election closed at 8 p.m. After beating Democratic Revere School Committee member Anthony D’Ambrosio last month, she had no Republican opponent on the ballot.

“I am grateful to the people of Boston, Cambridge, Revere and Winthrop for sending me to Beacon Hill to fight for our communities,” Edwards said in a Tuesday email. “I know how to fight for what you believe in, build a movement and win, and I am looking forward to continuing the work in the State House.”

Addressing the region’s housing crisis and advancing environmental and social justice are her key goals going into the term, Edwards said.

The First Suffolk and Middlesex Senate District includes Cambridge residents along the Charles River in the east. (Image: malegislature.gov)

The First Suffolk and Middlesex Senate District seat became available when Joseph A. Boncore announced in September that he would leave to become chief executive of the Massachusetts Biotechnology Council. Edwards, an East Boston resident, decided to run for the vacant office from the Boston City Council seat to which she was elected in 2017. The senate district includes some 175,747 residents, as of the 2020 U.S. Census.

“Like so many in our communities, I know what it’s like to be unable to afford school lunch, to lose a job and panic about next month’s rent, to live each day breathing in air pollution and to worry about tomorrow as the sea levels continue to rise,” Edwards said in her victory statement. “Together, with our pain and purpose, we will fight for laws and the social conditions that protect people, communities and our planet. I am excited for the journey ahead.”

There were 365 votes cast in Cambridge for Edwards in Tuesday balloting and four “unresolved” write-in ballots, the Election Commission reported. Though there are 11,805 eligible to vote in the Cambridge part of Edwards’ district, an uncontested election and temperatures as low as 10 degrees were likely disincentives.