Antisemitism in ourselves and society 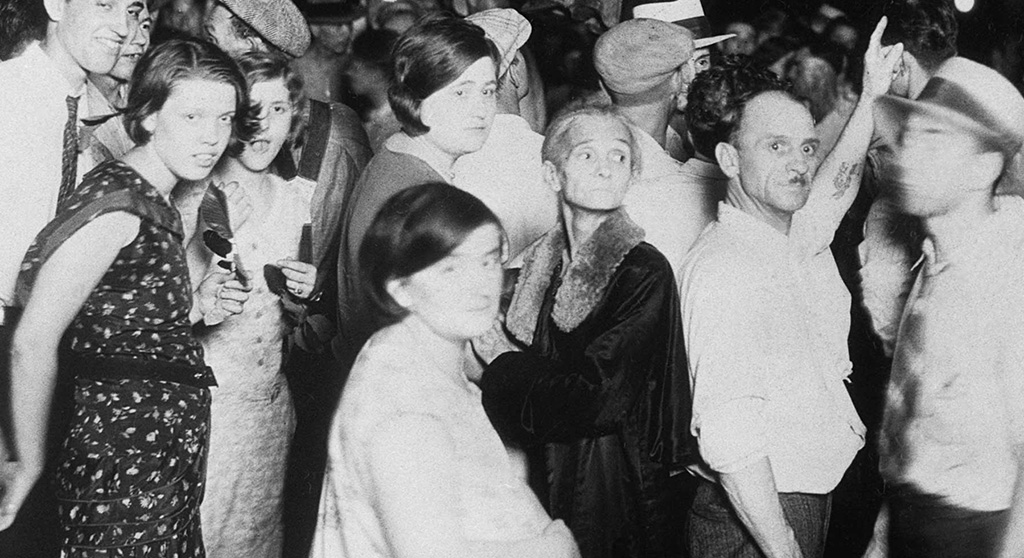 Antisemitism in ourselves and society

Twelve days before, on Jan. 15, during Shabbat prayer, a gunman held four hostages in a standoff that lasted 11 hours at Congregation Beth Israel in Colleyville, Texas. The terrorist act was a hate crime, the FBI stated emphatically.

Sixty percent of faith-oriented hate crimes target Jewish communities, according to the ADL, founded as the Anti-Defamation League. But what is happening in America now is not just a crisis for Jews. It is a crisis for this nation as a whole, an assault on the very thing that makes us all Americans. We don’t see antisemitism until something awful happens.

Antisemitism should be tied to hate crimes such as racism, homophobia and Islamophobia but understood as having a distinct history and motivations. Holocaust Remembrance Day reminds us why: During the Holocaust, 6 million Jews were killed, and false equivalence and revisionism of that fact are not only hurtful to remaining Holocaust survivors, their families and friends, but dismissive of the human carnage and crime against humanity.

In 2017, President Donald Trump’s commemoration of International Holocaust Remembrance Day intentionally omitted any mention of Judaism, antisemitism or the Nazis’ program to exterminate European Jewry. While the president’s generic statement on suffering might have been intended to be an all-inclusive acknowledgment of other groups killed by the Nazis – gays, the Roma, political dissidents, non-Aryans, to name a few – it did more harm than help. Elie Wiesel, at the ceremony marking the 50th anniversary of the liberation of Auschwitz in 1995, put it best, saying, “It is true that not all the victims were Jews. But all the Jews were victims.” In other words, eliminating Jews was the central organizing principle for the rise of the Third Reich. The president’s statement acknowledging the Holocaust and not mentioning Jews and antisemitism is similar to making a public statement acknowledging American slavery and not mentioning blacks and racism. At worst, it bolsters an existing worldwide population of Holocaust deniers and revisionist historians because it erases the unique stories of survival, bravery and resistance.

When Martin Luther King was invited to address the American Jewish Committee convention in 1958, he noted the significant similarities between Jews and African Americans, who both experienced hatred and prejudice:

“My people were brought to America in chains. Your people were driven here to escape the chains fashioned for them in Europe. Our unity is born of our common struggle for centuries, not only to rid ourselves of bondage, but to make oppression of any people by others an impossibility.”

On Jan. 6, 2021, the day of the Capitol insurrection, history was made in Georgia as Rafael Warnock and Jon Ossoff, a black man and a Jewish man, won U.S. Senate seats in the Bible Belt. In the Deep South, Jews could be lynched as black men were; it was the lynching of Leo Frank in Georgia in 1915 that made many Jews conscious of the parallels. The Anti-Defamation League was founded in 1913 with understanding the interconnected fight of battling all forms of hatred.

Antisemitism is so pervasive as to be invisible and normalized. One reason is that too often we de-historicize Jewish people from their suffering. I know of Christians who love Jesus but hate Jewish people. I tell them it’s similar to some white Christians revering MLK and Obama, but hating black men. I remind these same people that Jesus was crucified because he was a Jew, and Emmett Till, Trayvon Martin and Ahmaud Arbery were killed because they were black.

Another reason for antisemitism is because racist Jewish tropes won’t cease until we confront them head-on. I remember when the Rev. Jesse Jackson’s 1984 presidential campaign stopped in New York City. He referred to Jews as “Hymies” and the Big Apple as “Hymietown.” During Trump’s presidential campaign, he was condemned by Jewish leaders for an anti-Hillary Clinton poster showing the Star of David layered over $100 bills. Trump barked back, telling his critics the star was a sheriff’s badge.

Jews become easy scapegoats in turbulent times such as this.

In August 2017, at the “Unite the Right” rally in Charlottesville, Virginia, white supremacists threw Nazi salutes, waved swastika flags, and shouted, “The Jews will not replace us!”

Last July, Rabbi Shlomo Noginski was fighting for his life against a man who attacked him with a knife and a gun outside a Jewish school in Brighton.

In “People Love Dead Jews,” the premise is that there’s too little respect for Jewish lives in the present.

To stop antisemitism in society, we must stop it in ourselves.