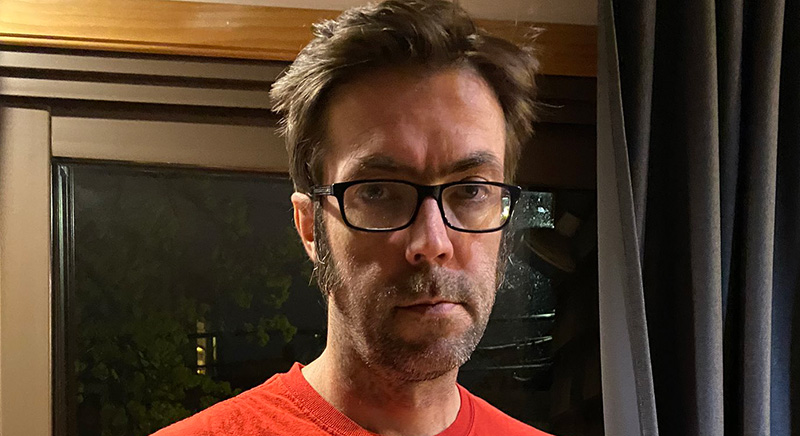 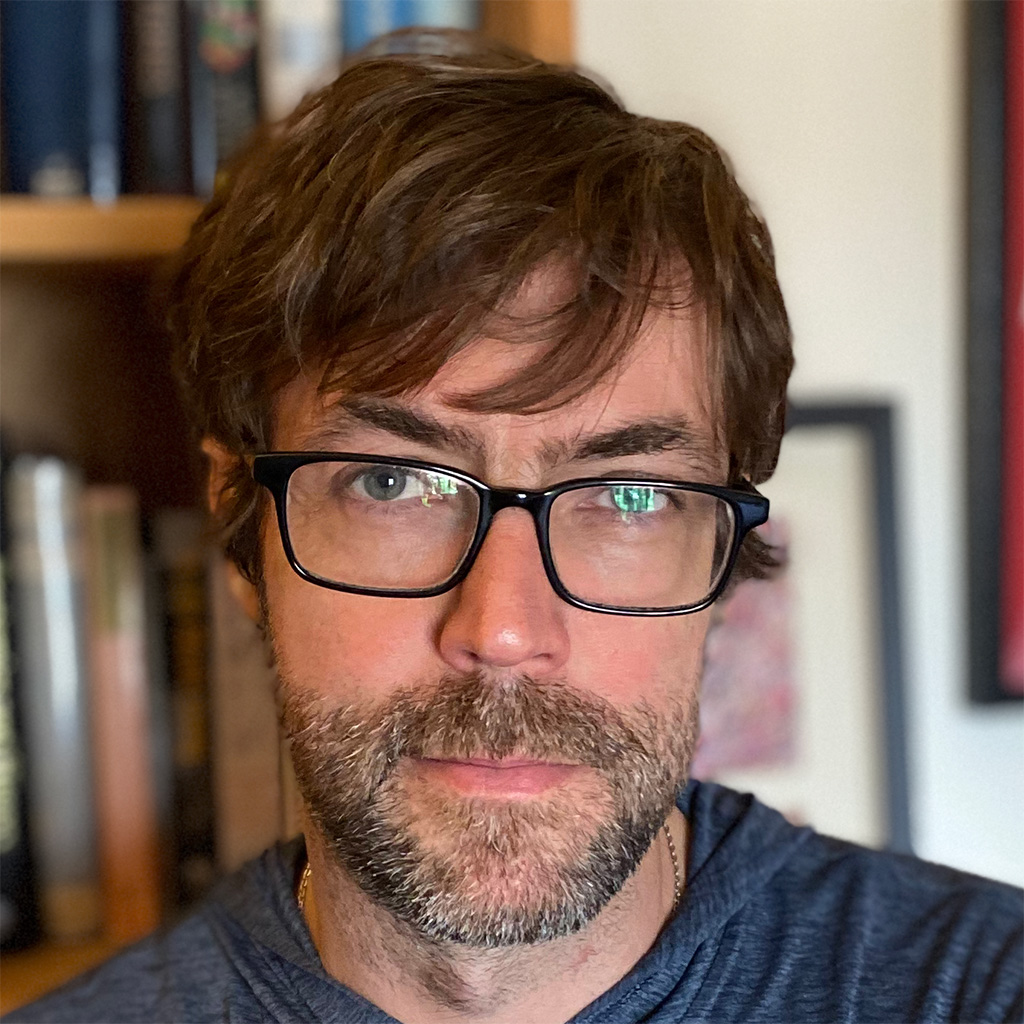 The highly contagious omicron variant of Covid-19, which sent cases to unprecedented heights in Cambridge and around the world, probably isn’t intrinsically milder than other iterations of the virus as many people believe, said a Harvard University epidemiologist who lives in Cambridge and has advised the city. Instead, fewer people with omicron may end up in the hospital or die because more of them have immunity from previous illness or vaccination, protecting them from serious illness and death, said William Hanage of Cambridge and Roby Bhattacharyya in an article published Wednesday in the New England Journal of Medicine.

Hanage is an epidemiologist at Harvard T.H. Chan School of Public Health and Bhattacharyya is an infectious disease researcher and physician at Massachusetts General Hospital and an associate member of the Broad Institute of MIT and Harvard.

The news came as the city announced it would make 10,000 rapid at-home test kits for Covid and 20,000 high-quality KF94 masks available for the public to pick up starting Saturday at the Main Library, City Hall and at several fire stations. Saturday – with pickups from 9 a.m. to 5 p.m. – is the only time the Cambridge Main Library, 449 Broadway, Mid-Cambridge, is included in locations; other sites will be stocked from Monday to Feb. 11, most from 7 a.m. to 7 p.m., and are listed here.

The supplies are intended for people in need who live or work in Cambridge and may have difficulty accessing these supplies, the city said.

Hanage was a member of the city’s Expert Advisory Panel, a group of scientists and others advising city officials on dealing with Covid-19 from April 2020, early in the pandemic, until June 2021. Two years ago, he attracted the attention of city councillors grappling with a new and mostly unknown virus by warning them bluntly at a council meeting: “This city should expect substantial disruption for a potentially long period of time during the most intense period of transmission.” The virus could cause “dozens of deaths” in Cambridge without control of transmission and schools and workplaces might have to close, he said in a prescient warning.

The challenge now is to get everyone vaccinated and boosted, Hanage said. The belief that omicron is less virulent is hurting that effort, although “the biggest deal we have is boosting the older folks,” he said Wednesday. “Even Cambridge hasn’t done as good a job at that as it might.”

The most recent vaccination figures for Cambridge, as of  Jan. 27, show that 73 percent of residents 65 and older have received a booster. It’s better than the city’s overall booster rate of 43 percent, but that also includes children under 5 who aren’t yet eligible. And it leaves more than 3,500 older residents unboosted.

Hanage said the goal the city “should aim for when it comes to vaccination is not ‘better than neighboring communities’ but ‘best. Period’. If only other communities followed suit we would have a virtuous circle of competition.” City Manager Louis A. DePasquale often compares Cambridge’s performance with other large cities.

The New England Journal of Medicine article said statistics from South Africa, where omicron was first reported, suggested to some that the variant was mild because hospitalizations and deaths didn’t rise as the virus spread. The article said lower hospitalization and death rates were probably because many South Africans had been vaccinated or previously infected, boosting their immunity. And omicron was able to cause many breakthrough infections and reinfections, attacking people who had strong immune systems, the authors said.

Meanwhile, In just four days since Jan. 29,  the city reported four additional deaths from Covid-19 among residents, including three on Feb. 1. This comes after months last fall when the number of Covid-19 deaths didn’t budge, only to start rising at the beginning of 2022.

The number of deaths began rising shortly before the Cambridge Public Health Department declared that the astonishing rise in cases from the highly contagious omicron variant has peaked, and case numbers and rates are plunging.

The increase in deaths may not be so surprising, since experts point out that deaths lag behind infections, yet the numbers are jarring. The city does not report whether residents who have died of the virus were vaccinated or whether they had other health conditions that made them more vulnerable to Covid. At least two people who died were in their 50s, unusually young.

The number of Covid-19 cases in the city’s nursing homes and assisted-living centers has also been rising, but all residents who have died of Covid since Jan. 1 were not living or working in a long-term care institution. Still, 77 of the 139 deaths since the beginning of the pandemic in early 2020 were residents or employees in long-term care sites.