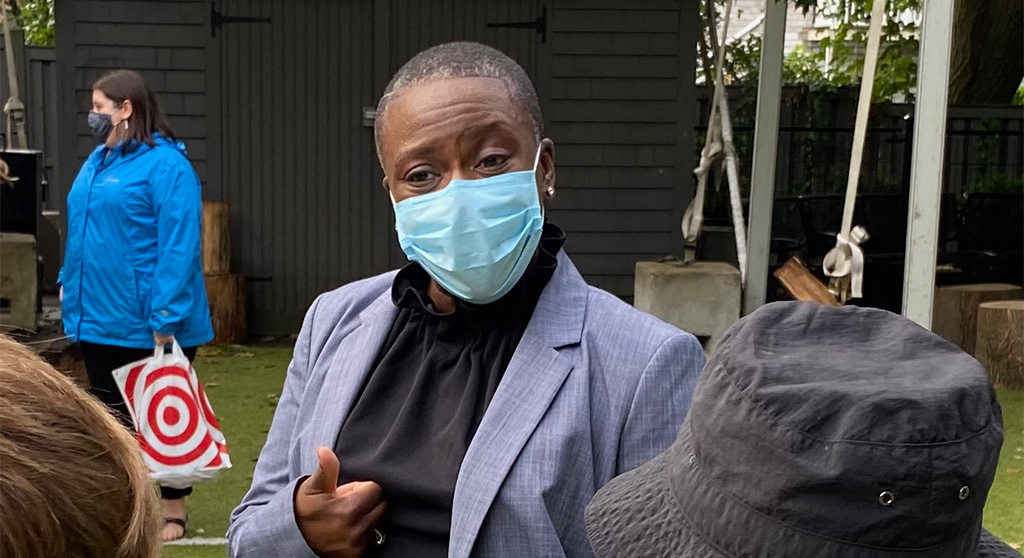 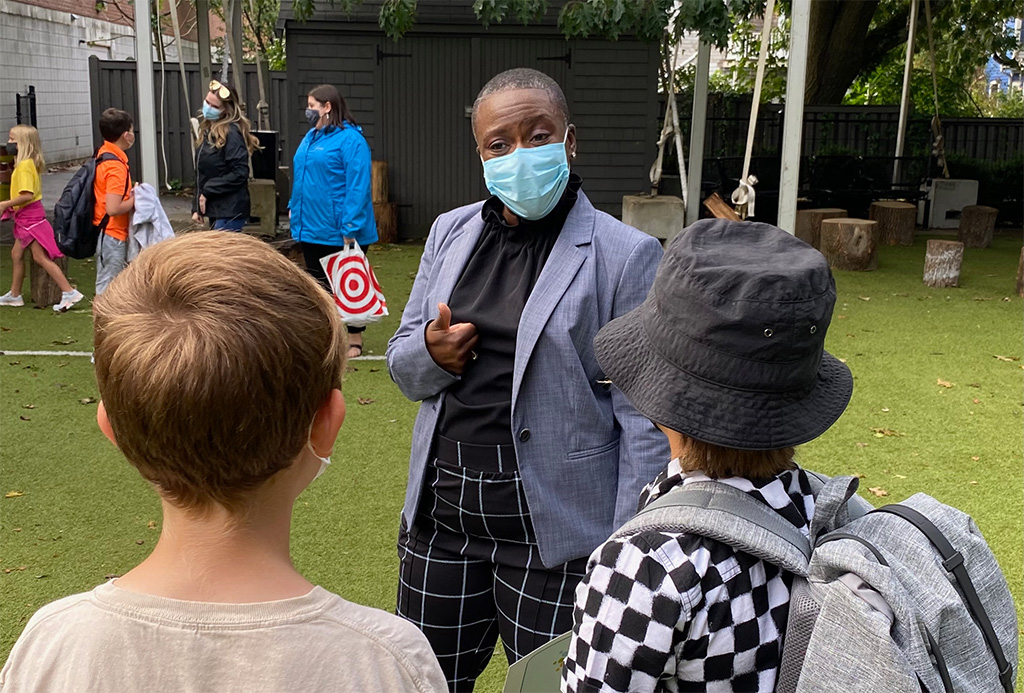 Victoria Greer was approved as permanent schools superintendent retroactive to Jan. 1 on Wednesday.

Greer’s contact is now extended to June 2023, and both parties have the option to notify each other in writing on or before June 30 whether they want to extend the agreement further.

Before the vote in the shortest School Committee meeting in recent memory, there were several speakers during a public comment period.

“We strongly encourage the School Committee to swiftly act to bring stability in leadership at the helm of the Cambridge Public School system. Immediate appointment will enhance the positive futuristic outlook for the children and the young people of the city,” said the Rev. Lorraine Thornhill, president of the Cambridge Black Pastors Alliance. She highlighted Greer’s “stellar credentials, strong leadership capabilities, award-winning experience and school-based integrity and character.”

Former School Committee member Richard Harding said making Greer’s position permanent was a good sign of equity and a step forward “in our quest to be an antiracist community.” He believed Greer would be the first woman of color to lead the school district on a permanent basis.

“We have gotten a real gem in the person of Dr. Greer,” former Cambridge mayor Ken Reeves said. The committee’s move was made with “great wisdom” and saved money and time while “getting someone who could hit the ground running and do a very real assessment, in real time, of where we are.”

Mayor Sumbul Siddiqui noted that the committee met in closed-door sessions on Nov. 9, Nov. 16, Dec. 7, Dec. 17 and Dec. 21 before reaching an agreement in late December to amend the contract for Greer.

The committee had scheduled a meeting on Greer’s contract before the new year. It was rescheduled because case law “pointed to a likelihood that if we did take a vote in December, we would have to redo the vote in January” with the new committee, Siddiqui said.