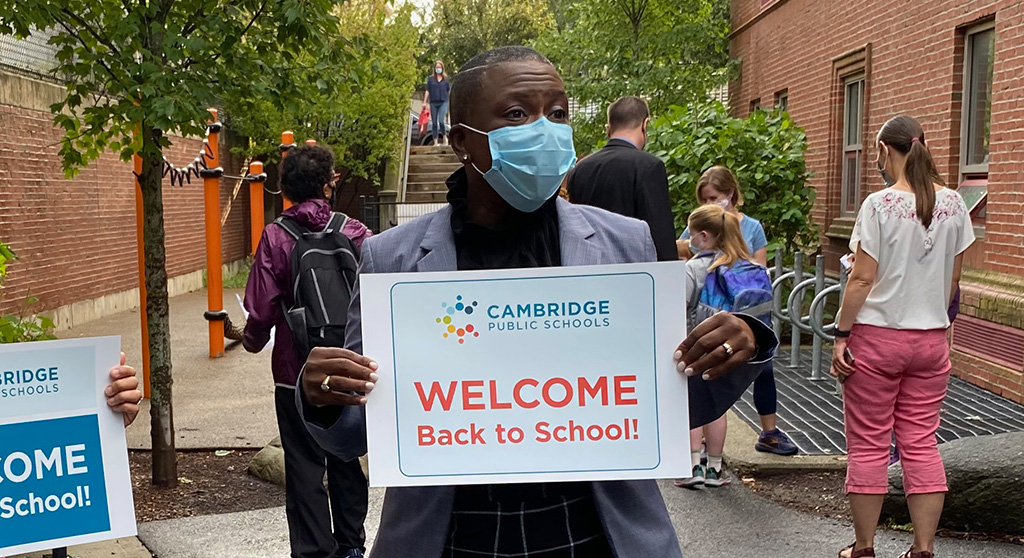 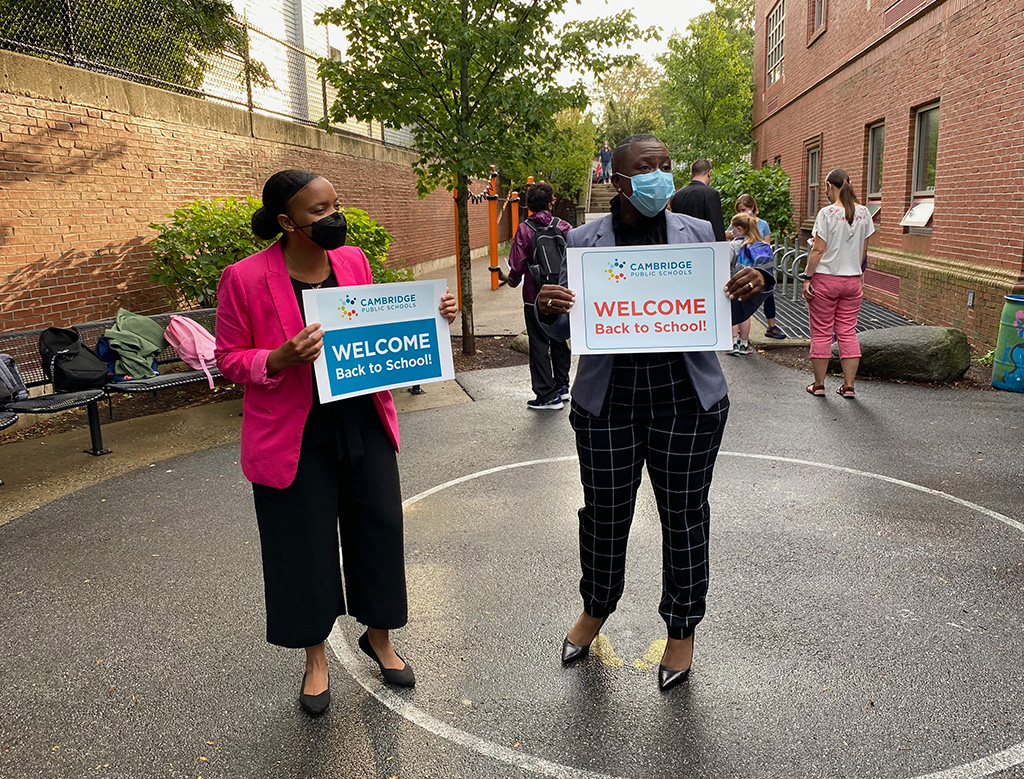 A special meeting of the School Committee on Tuesday was the only public meeting of note for the week ahead and had only one agenda item: ratifying a contract for Victoria Greer to become superintendent of Cambridge Public Schools effective Jan. 1. On Monday, the committee canceled the meeting for rescheduling in the new year.

An explanation was not immediately given, beyond Ariel Kennebrew, executive secretary to the School Committee, saying it would be rescheduled for the new year. By then, new member Akriti Bhambi will be seated.

There was “a possible issue” with the current committee voting on an employment contract a few days before a new committee begins its term, Mayor Sumbul Siddiqui said Wednesday. The issue was raised Monday. “While not prohibited, after conferring with CPS’ legal counsel and out of an abundance of caution, the decision was made to postpone the vote to a date in early January.”

The committee voted May 6 to give Greer a one-year term as acting superintendent starting July 1, replacing Kenneth Salim after he opted to leave after five years, or two years ahead of time based on his renewed contract with the district. She started work July 1.

Though there was talk of offering a two-year term to Greer, effectively completing what would have been Salim’s tenure, the committee instead opted to start with a single year and begin convening quickly in closed-door sessions to discuss her contract, Mayor Sumbul Siddiqui said in May. A separate search for a permanent superintendent that was to begin in late summer never materialized, but a flurry of closed-door sessions about contract negotiations have followed – not including Greer.

“Hopefully we’ll know something very soon. I have asked to so I can know how to move through my life,” Greer said in a Dec. 15 interview. “I’ve said from the beginning that if I’m not the chosen one, I do want to make sure that I set whoever it is up for success and set the district up for success.”

Things soured there. It was reported last week that the town of Sharon is expected to reach a $750,000 settlement Wednesday with Greer over a racial discrimination complaint she filed with the state.

Between leaving Sharon and returning to Cambridge as acting superintendent, Greer was a finalist in Arlington’s search for a school leader.

The meeting Tuesday includes an opportunity for public comment. It will be held remotely, but be televised and watchable by Zoom video conferencing.