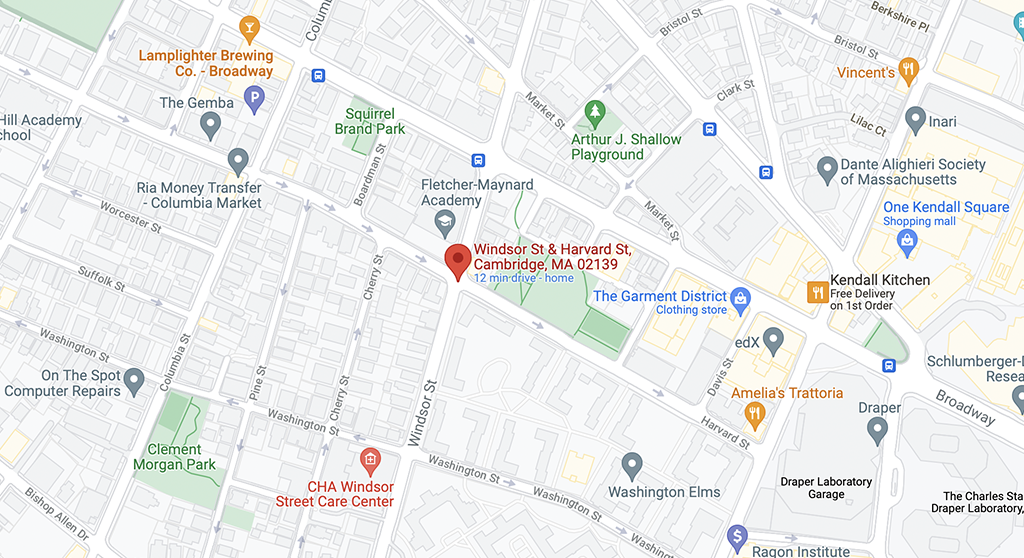 Police were investigating Cambridge’s third gunfire incident of the year Tuesday night in The Port neighborhood, according to an 8:08 p.m. email.

After gunshots were heard on Windsor Street near Harvard Street at 7:21 p.m., police said they found shell casings but no victims, a pattern for such incidents. There were 14 like it in 2021, of which nine took place in The Port.

This third gunfire incident of 2022 follows one Jan. 19 around River Street and Putnam Avenue, on the line between the Riverside and Cambridgeport neighborhoods.

Anyone with information about the Tuesday incident is asked to call (617) 349-3300 or make contact anonymously.

Second gunfire incident of 2022 has no victim, lands between Riverside and Cambridgeport