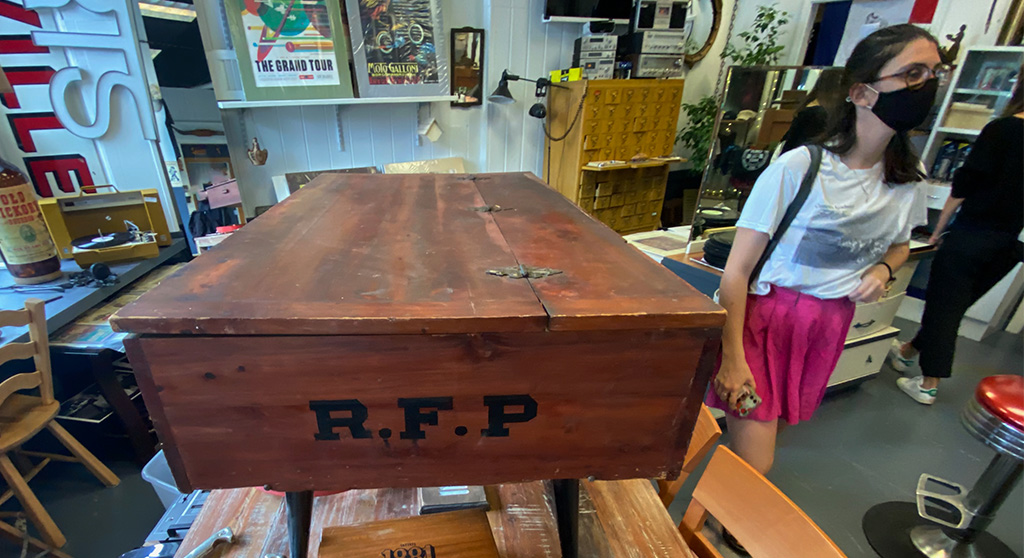 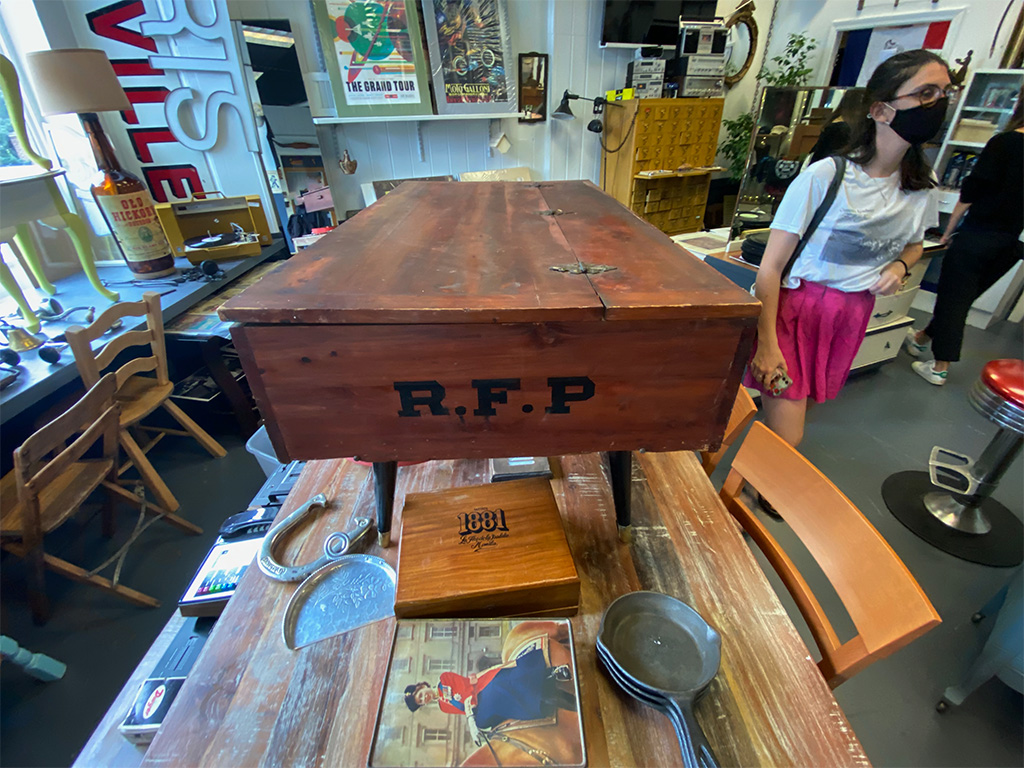 Somerville will drop its indoor mask mandate Saturday, said Joe Lynch, chair of the city’s Licensing Commission, in an announcement made Thursday on social media about a city Board of Health decision.

The decision doesn’t affect the city’s public schools. The school district “will make that determination on their own,” Lynch said.

Judy Pineda Neufeld, a Somerville city councillor, had mixed feelings. “I know folks are eager to drop masks with lower case rates in the city,” she said via Tweet. “I remain concerned about how we’ll protect the immune-compromised. ”

The move matches a Boston announcement made Tuesday, making Saturday a day that people can begin visiting bars, restaurants, theaters and other indoor businesses mask-free on either side of Cambridge, which plans to end its mask mandate for businesses March 14 and follow that for City Hall and other municipal buildings March 27. The city has been under a strict mask mandate since Oct. 2, but announced Feb. 23 that it would be lifted at the five-month mark.

Some business leaders expressed concern this week that customers would be leave Cambridge for the week to do their shopping and dining in cities where they didn’t have to wear masks.

Arlington already has no mask mandate. Its board of health voted to end it Feb, 16, leaving a decision about schools to Thursday. Watertown dropped its indoor-mask rule as of Feb. 24, but also not for its schools. Belmont is so far keeping its mask rules in place.