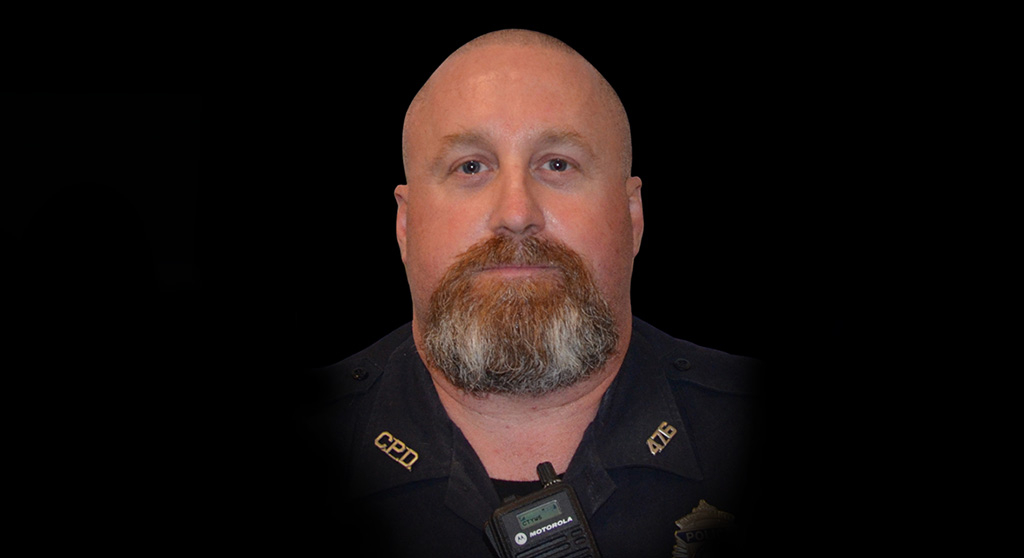 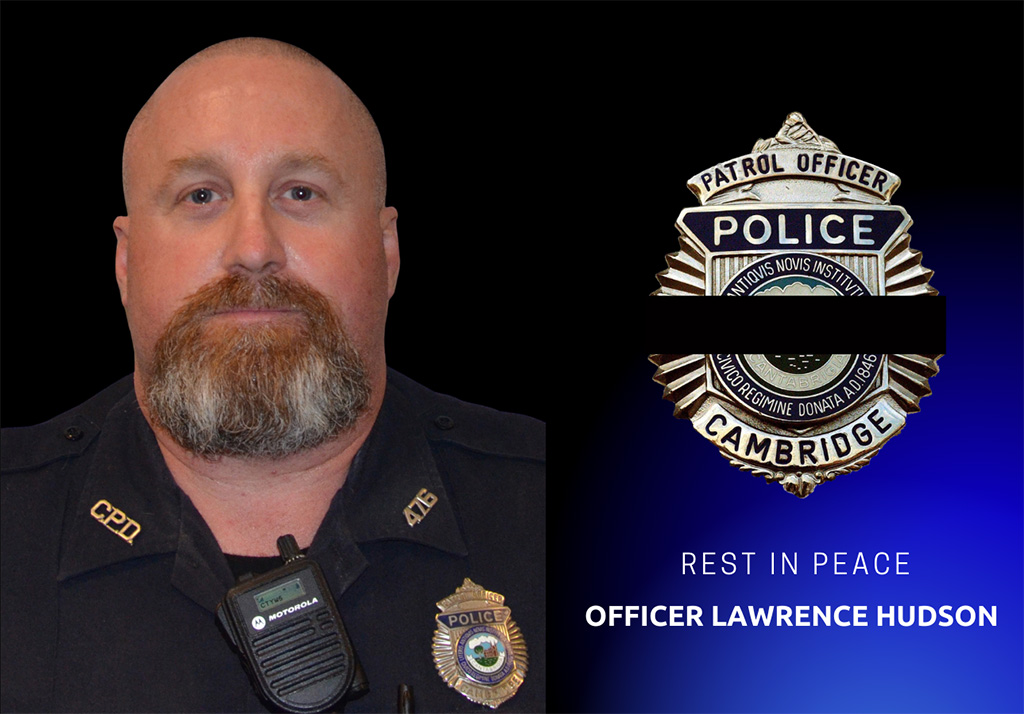 Cambridge police officer Lawrence Hudson was found unresponsive at his Woburn home early Monday and declared dead, police said Tuesday. The circumstances are being investigated, but believed to be due to a medical issue.

The news was announced with “deep and profound sadness,” said Jeremy Warnick, the department’s director of communications and media relations

After graduating from the Lowell Police Academy in 1998, Hudson served 24 years as a Cambridge officer in various roles, including within patrol operations, and received a number of commendations that included the Herbert Halliday Lifesaving Ribbon, William J. Carroll Letter of Commendation and the Commissioner Unit Ribbon Award, Warnick said. Hudson also was in the U.S. Army and served multiple tours of duty in the Massachusetts Army National Guard, “spending extended time in Cuba, Iraq and Afghanistan.”

“As we mourn his tragic and sudden loss, we are truly honored to have been given the opportunity and privilege to have worked alongside such a dedicated law enforcement and military veteran, who continuously demonstrated his courage, sacrifice and devotion by serving and protecting others,” commissioner Christine Elow said.

Arrangements will be announced once they are finalized, Warnick said.

The last active-duty officer to die was detective Stephen Edwards, after a battle with cancer in September 2019, Warnick said.