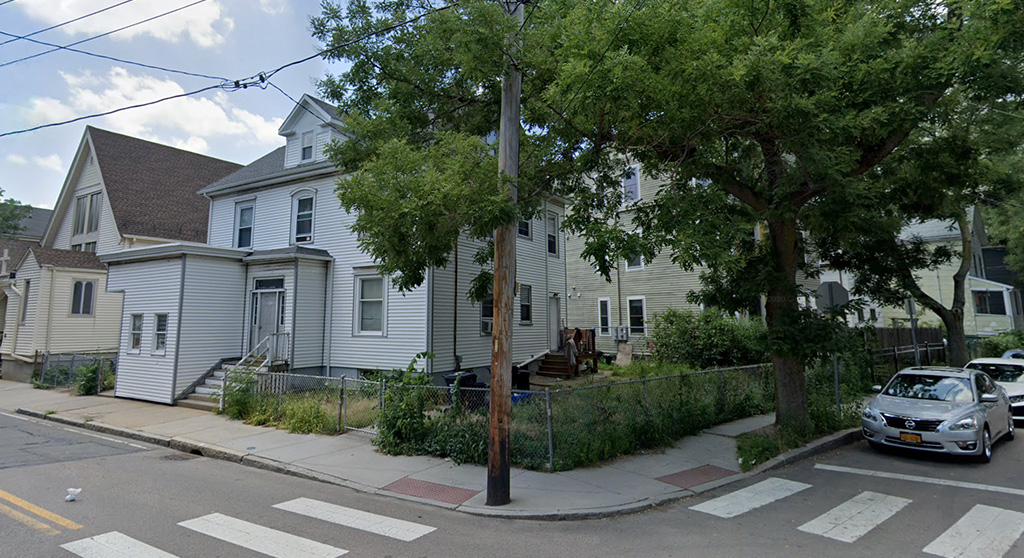 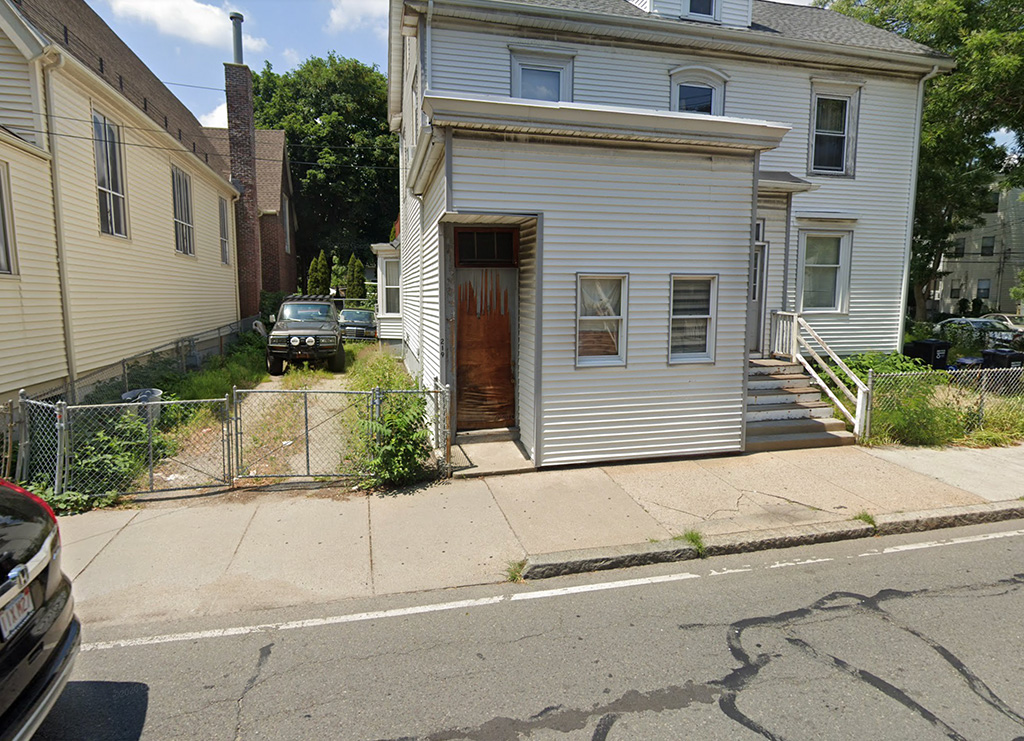 A developer asked for a second curb cut on property at Columbia and Market streets in The Port. (Photo: Google)

Giving up the power to reject curb-cut applications may have seemed like a slam-dunk a month ago, when backers of the idea couldn’t come up with a single example of the council using it in the past 100 cases.

This month brought that case, and some reconsideration of the idea among councillors who had advised giving up to the Inspectional Services Department the somewhat mundane powers of granting driveways for residents’ cars.

“We could actually not find a single instance of [curb cuts] being denied,” author councillor Burhan Azeem explained Feb. 7, asking the Law Department to explore handing off approvals. The order “just says that if the Cambridge Inspectional Services Department approves, that can be the final step. There would remain the same amount of rigor to get a curb cut as we currently have.”

While some councillors were enthusiastic – vice mayor Alanna Mallon said she was “thrilled” and had herself added as a cosponsor – the order had a dissenter in Dennis Carlone, who said the council sometimes provided “the only review of a project” and could negotiate with a developer or homebuilder on the neighborhood’s behalf. Quinton Zondervan expressed caution because in those 100 approvals were “a couple of situations where we were able to address [problems with a proposal] in significant and useful ways. If we do move to delegating this authority, we need to make sure that we clarify what the requirements are for approval.”

Fast-forward to March 21 and March 28, when property owner Matthew Marshall’s council request for a curb cut at 221 Columbia St., The Port, may as well have had “be careful what you wish for” printed at the top in all-caps.

Marshall asked to add a curb cut at a property next to the First Holiness Church, which uses Columbia Street during services, and a block from the Cambridgeport School, where the unusually unrestricted street is used by teachers who drive in from out of town. Parents and Public Works employees could also be affected, according to public testimony.

The property extends to Market Street, which crosses Columbia, and has one curb cut already.

In addition to drawing opposition from the church and others, including one speaker who saw it as “another example of shameless transfer of equity from the people of Cambridge to a developer from out of town,” there was disagreement on whether a new driveway would “be taking two cars off of the street with a sacrifice of one car [to] create a net benefit for the neighborhood,” as Marshall said in his March 21 pitch, or take away two street spaces, as opponents said.

The application that reached the council included neighbors who approved of the project but not those who disapproved, and “we even got a letter from a neighbor who previously supported the curb cut and has now rescinded their support,” Zondervan said.

Opponents spoke up after councillor E. Denise Simmons stopped the approval process March 21, allowing time to hear from the Historical Commission of possible landmark-worthy significance to one of Marshall’s buildings that went up in 1856 – important because he told the commission “I’m not sure if I’m going to demolish,” Simmons said. “It seems to me that we would be making our assessment on the building still being there, and not on the building that may be built.”

The council – which has discussed several times in recent years its overall interest in discouraging private car ownership – would set a bad precedent by allowing a second curb “for really no good reason,” Zondervan said. In addition, “my office contacted the developer and we asked him whether he had reached out to the church. And we were told by him that the church didn’t matter because, according to him, ‘None of them live here anyway.’ And that’s a pretty disrespectful way to treat our community.”

“We need to be very clear that that this type of behavior is not acceptable,” Zondervan said.

Councillors said Marshall could try again when he knew what he wanted to do with his property, but Marc McGovern said his approach was “distressing” compared with the outreach by other developers. “My guess is, they will come back. But the tone will be really different.”

A message was left Tuesday at the MGM Capital Investments phone number Marshall included on his application, but by Thursday night there had been no reply.

Marshall’s petition arrived with approvals from Inspectional Services; Traffic, Parking & Transportation; the Historical Commission; and Public Works. This means that without the council’s actions Monday, it would have gone forward.

“As someone who wrote the policy order around delegating curb cuts in the future – we still have that power at this moment and I think that we should use it wisely. And in this case, I don’t believe that the developer has done the work that really is required of them before they get council approval,” Azeem said.

He and Paul Toner, his first cosponsor on the order, agreed that a better process was needed to ensure that community outreach is done correctly. Mallon agreed: “We do need ISD and the Department of Public Works to have the right standard operating procedure so that everything is in order” once curb cuts stop coming to the council, Mallon said.

Carlone remained the dissenter. For final say, “this is the proper place,” he said.