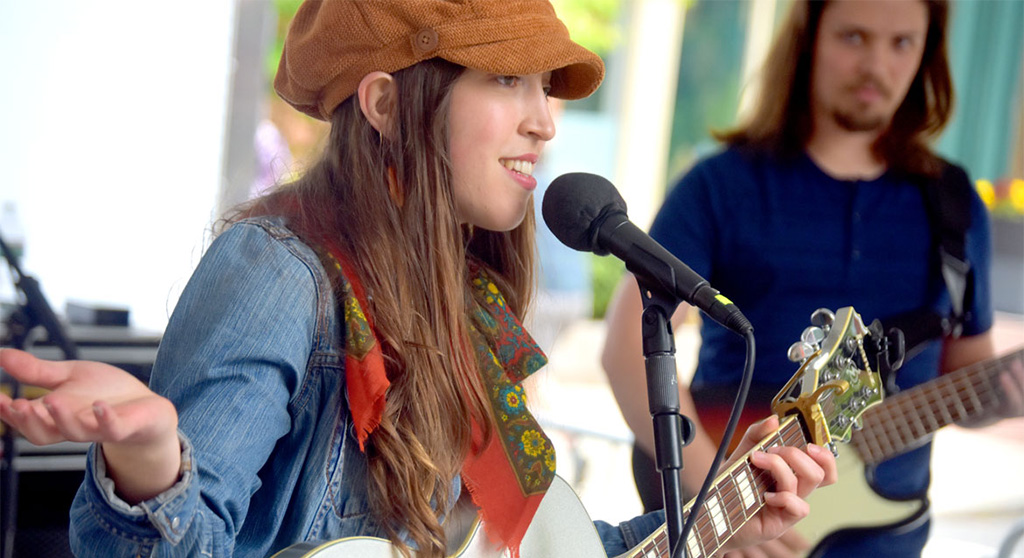 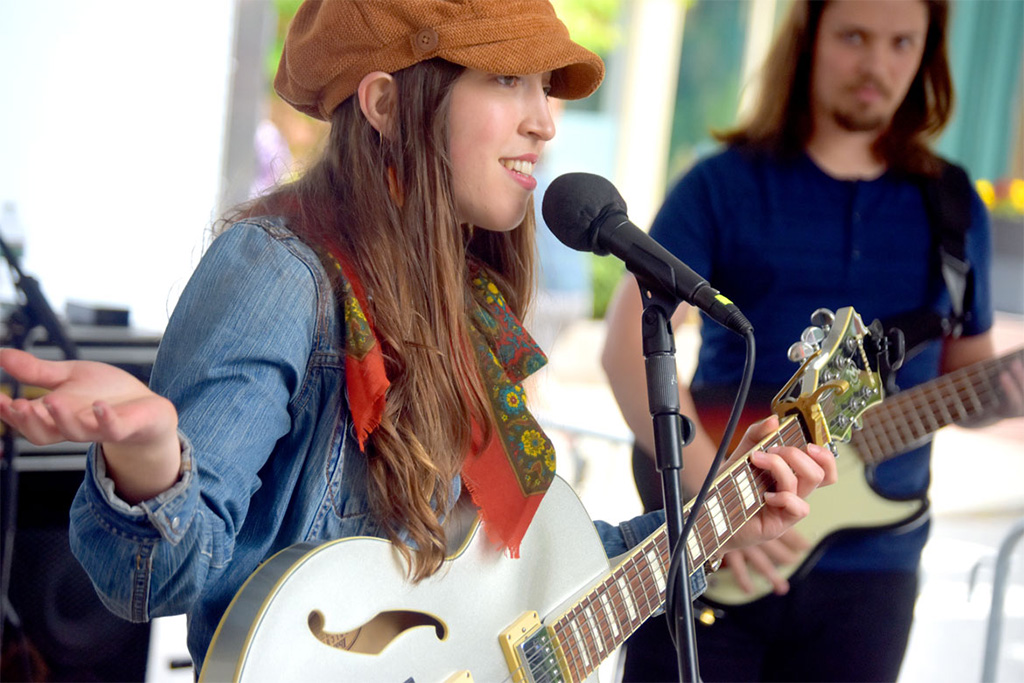 The annual contest has been known to draw more than 6,000 entries, and NPR Music said this was the fifth year submitting for Amador – who told organizers she’d been thinking about quitting music. “A career in independent music is challenging in good times,” Amador says. “And these [past few years] have been uniquely, painfully, difficult times.”

On Tuesday, things felt different. “I won the NPR Desk Contest!?!?!?!” Amador tweeted, saying she was “so honored, terrified and thrilled.”

Amador is expected to play a Tiny Desk concert this month at NPR’s headquarters in Washington, D.C., and headline the return of the Tiny Desk Contest On The Road tour, NPR Music said.

Amador began performing at age 5 as a backup singer for her parents’ folk band Sol y Canto and began playing classical guitar at 10, according to her official bio. She is known for performing music that melds pop, funk, soul and “something uniquely her own” in Spanish and English; her winning Tiny Desk Contest song, “Milonga accidental,” is her first submission sung only in Spanish. She told NPR the song was “an ode to in-between-ness, to having several identities at once, to feeling split between cultures and languages.”

The song, posted on YouTube in mid-March, has already racked up 33,713 views.

Local audiences may know Amador from performances at the 2019 Cambridge Arts Council River Festival, at Club Passim’s 60th anniversary celebration that same year at the Shubert Theatre in Boston (with Sol y Canto) or the odd Club Passim performance, or as part of the Cambridge Community Foundation’s virtual We are Cambridge gathering last year. In 2020, she won an Iguana Music Fund grant to help buy recording equipment. Her album “Narratives” was released in September.

“Alisa Amador is one of those artists that comes along once in a lifetime. She has such a deep artistry and connection to an audience, as well as being one of the most thoughtful people you could ever hope to work with,” said Matt Smith, managing director of Club Passim, on Thursday.

“We’re excited to say we knew her when,” Cambridge Arts said Thursday, reacting to the Tiny Desk Contest win.