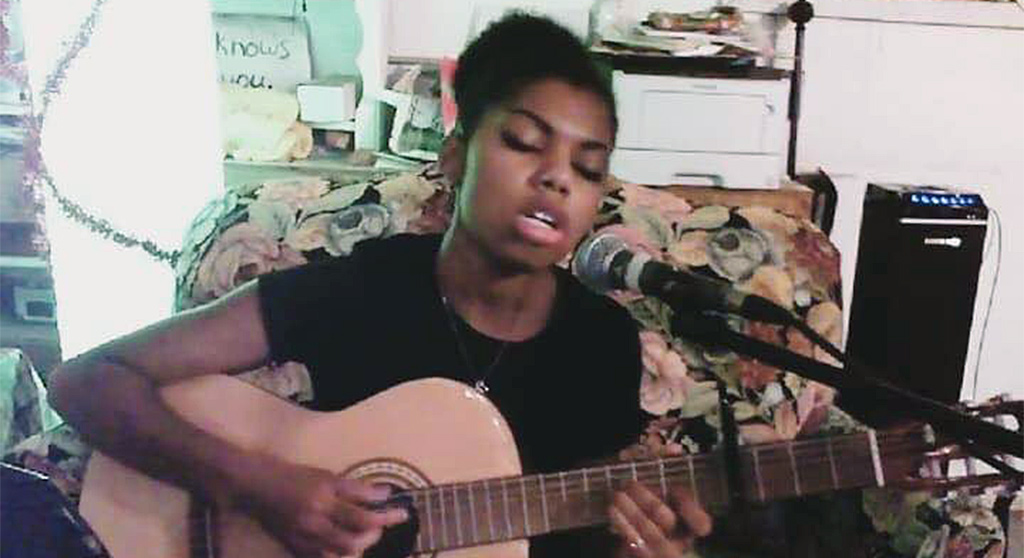 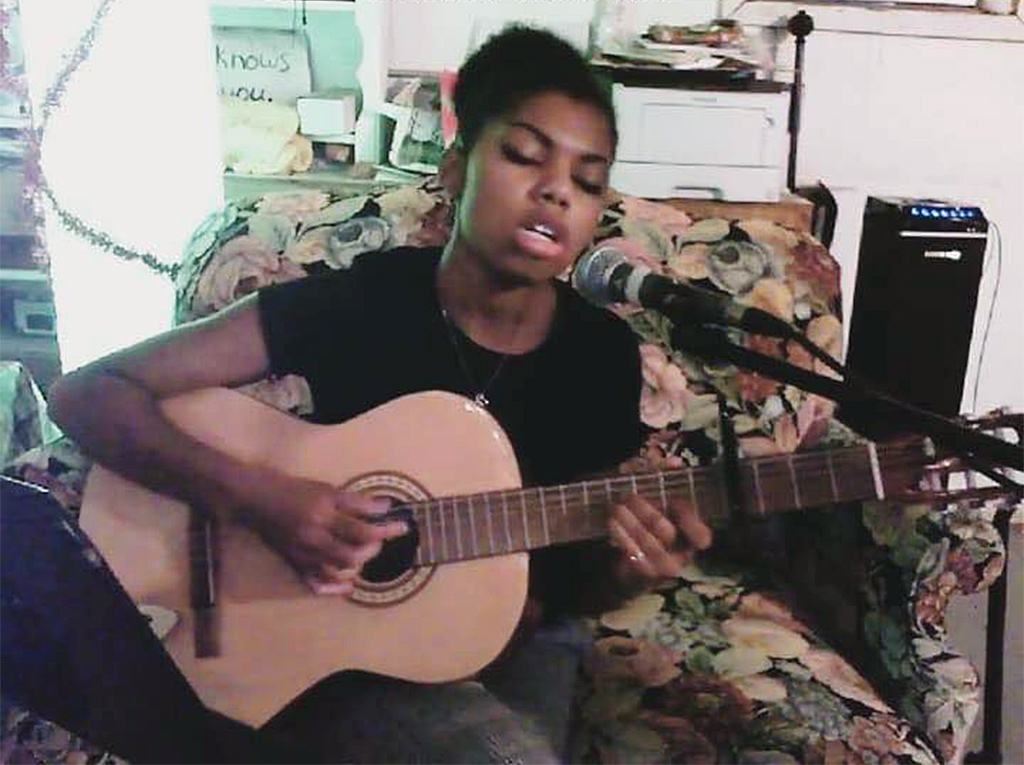 Passim’s annual Iguana Music Fund awards, announced Monday, have a unique feel in a year like no other.

In announcing the $40,141 shared by 24 musicians, managers at the Harvard Square nonprofit showed how coronavirus has made a difference in awards that began in 2008: The year’s 139 applications from across New England revealed “a dramatic increase” in requests for audio and video recording equipment for home studios and livestreaming.

“With musicians unable to perform in traditional settings,” said Abby Altman, club manager, “artists are looking to make the best of these times by focusing on home recording, new solo albums and providing high-quality online content.”

Over the years, Passim has awarded more than $475,000 in grants, funding more than 285 projects with recording or manufacturing assistance, publicity and marketing support, equipment and instruments, songwriting retreats, tour support, special projects and other activities that promote artists’ work and professional growth. The grants range from $500 to $2,000.

As Passim sums up the grants for the year:

A pair of musicians will use the grants to put together a live concert: DJ WhySham plans “A Social Justice Trap Story” showcase with women and nonbinary artist in Greater Boston. Juventas New Music Ensemble will host a concert featuring chamber music by composers from every continent. Little Roots Music will use the grant to hire guest musicians, dancers, storytellers and puppeteers for online music classes for young children.

The fund also supports a multiyear “Baby Iguana” grant for the Miles of Music Camp, a weeklong retreat for students of all ages exploring traditional folk music and modern songwriting.