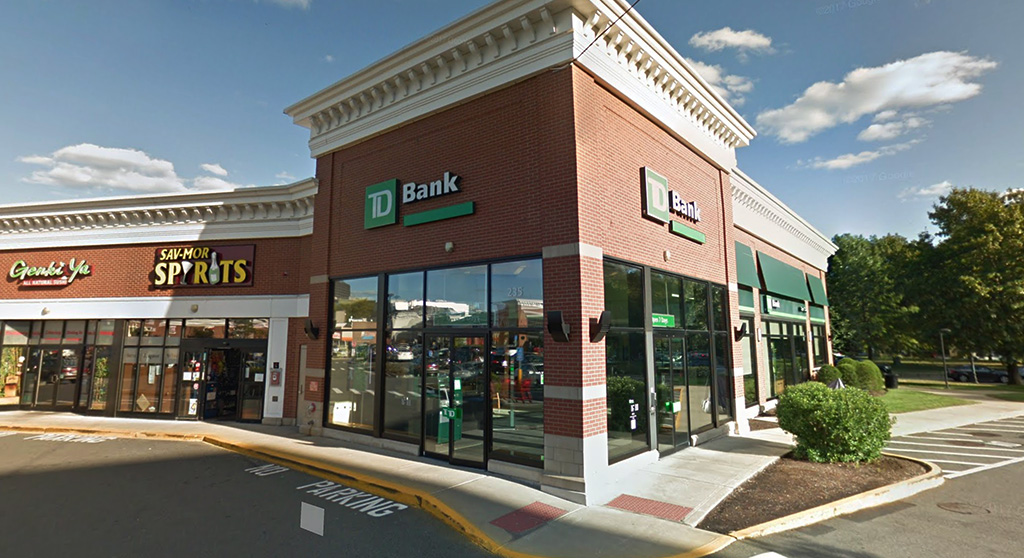 A Malden resident was taken into custody Monday by police after a robbery at an Alewife Brook Parkway bank.

The robbery was reported at 4:27 p.m. after a note for money was passed to a teller. A department tweet identified the address of the bank as being on the 200 block of the parkway; a TD Bank is at 235 Alewife Brook Parkway, Cambridge Highlands.

No weapon was shown, police said. The amount of cash taken was not disclosed.

A police alert was sent out to be on the lookout for the robber, and the Malden resident was soon spotted by an off-duty officer in a grocery store and taken into custody by patrol officers in a nearby River Street pharmacy. The teller was brought in and identified Kim Daley, 51, as a suspect in the robbery.

Daley is expected to be arraigned Tuesday at Cambridge District Court to face charges. He has a lengthy history involving bank robberies, police said.