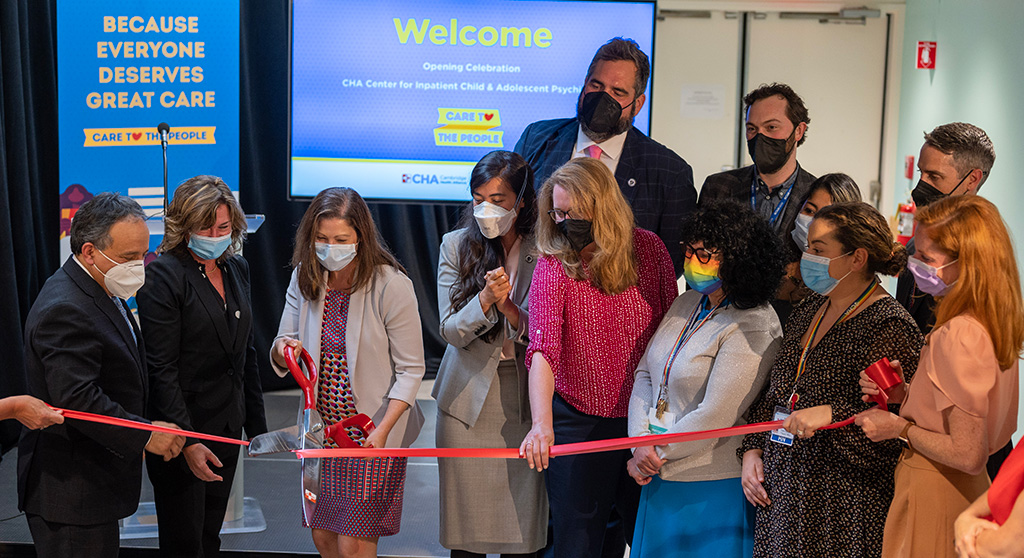 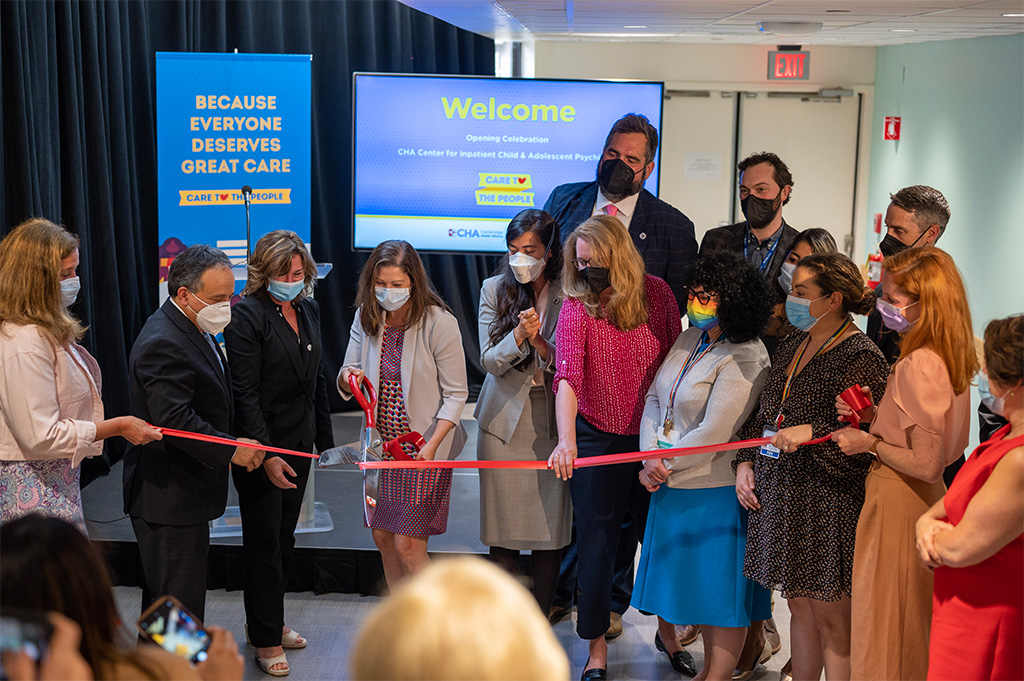 Cambridge Health Alliance will open 69 psychiatric beds for teenagers and children at its Somerville campus next week, more than doubling the health care system’s existing capacity of 27 beds for those age groups, CHA announced Tuesday. The 42 beds in three new units will help meet growing need for in-hospital psychiatric treatment statewide that has left patients stuck in hospital emergency rooms for days and weeks because there is nowhere to send them, the announcement said.

The Alliance had opened 21 beds for adolescents in Somerville in June 2021 but had to send the patients back to their original space at Cambridge Hospital in October because a water main break damaged the building. The rest of the expansion had been planned for last year but was also stalled until now.

The CHA Center for Inpatient Child & Adolescent Psychiatry, opening Tuesday after a ribbon-cutting ceremony last week, will also provide a new 24-bed program for youths with neurodevelopmental disorders such as autism or with intellectual disabilities who also have serious mental health or behavioral problems, CHA said. The center will offer a “warm and comforting design, many private rooms and outdoor recreation space,” the announcement said.

The Alliance plans to expand capacity for adult psychiatric patients too. By the end of this year, it will open 22 to 24 new beds in the Cambridge Hospital space formerly occupied by adolescents and children, the announcement said. When the expansion is complete, CHA will have 155 psychiatric beds for patients of all ages, an increase of 64 to 66 beds, the Alliance said.

In a separate development, the founders of an internationally known CHA program serving patients with trauma, Victims of Violence, said recently they were ending the program Aug. 31 because previous and planned staff departures would leave no clinicians to care for patients. The founders, Judith Herman and Mary Harvey, said in a letter to the interim head of psychiatry that many clinicians had left because new treatment models introduced by CHA psychiatry department leaders didn’t allow them to use their professional judgment in caring for patients suffering from severe trauma.