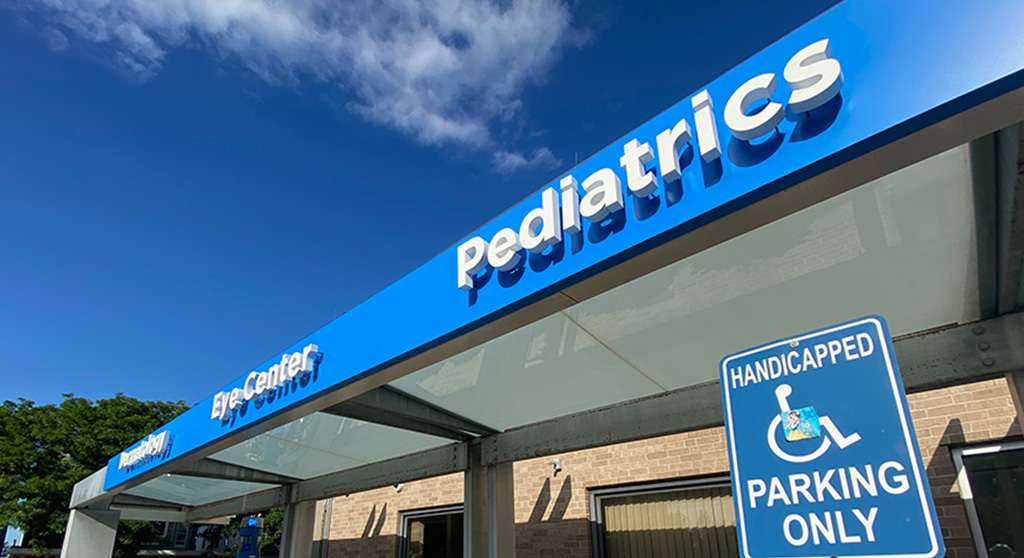 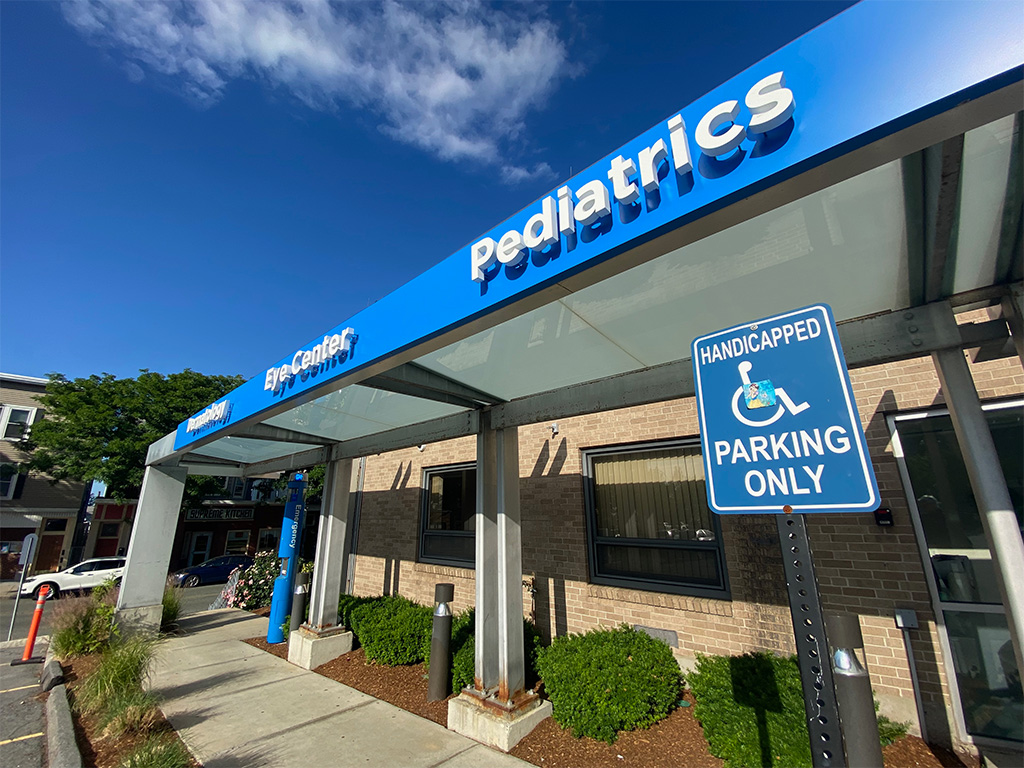 An under-5 vaccination clinic is set for Saturday at Somerville Pediatrics, 236 Highland Ave. (Photo: Marc Levy)

Cambridge Health Alliance will begin offering long-awaited Covid-19 vaccinations to children under 5 starting Saturday at a clinic in Somerville, one of the first health care systems in the Boston area to offer the vaccine at a specific vaccination clinic after federal regulators authorized it June 17. The Moderna and Pfizer vaccines have emergency approval for children from 6 months to 5 years old.

The Somerville clinic is at Somerville Pediatrics, 236 Highland Ave., from 9 a.m. to noon; older children can also get vaccinated there, according to CHA’s website. Spokesperson David Cecere said the Alliance will also offer shots to kids under 5 at another vaccination clinic July 9 in Malden. Vaccinations are funded by the government and free to access.

Mount Auburn Hospital will offer vaccinations for “established patients” from 6 months to 12 years old at pediatricians’ offices starting next week but won’t schedule public vaccination clinics “at this time,” a spokesperson said.

Many parents of infants and toddlers have been waiting for months for approval of vaccines for their children, although others are wary of shots for young children. In contrast to the rollout of vaccines for adults, with mass vaccination centers and other targeted efforts to immunize people, state and Cambridge health officials urge parents to contact their pediatrician or get the shot in a pharmacy.

Dawn Baxter, spokesperson for the Cambridge Public Health Department, said the department plans “to use the summer to educate the public about the importance of vaccines for young children and promote the availability of appointments at pediatricians’ offices and other locations with an eye toward hosting CPHD pediatric vaccine clinics in the fall as warranted by demand.”

The agency will also monitor uptake of vaccinations to identify disparities that might require special outreach or education, she said.

Exact figures on the number of Cambridge children from 6 months to 5 years old aren’t available; based on population of other age groups and the city’s total population, it would appear to be several thousand.

Though health officials are recommending pharmacies as a place to get vaccines for children under 5, Walgreens and CVS pharmacies offer shots only to kids 3 and older; CVS Minute Clinics start at 18 months. A search on the state’s VaxFinder site Thursday turned up only two places near Cambridge offering vaccinations to kids as young as 6 months old: community health centers in Boston. CHA’s Somerville clinic was not listed, perhaps because it was a special one-day opportunity.