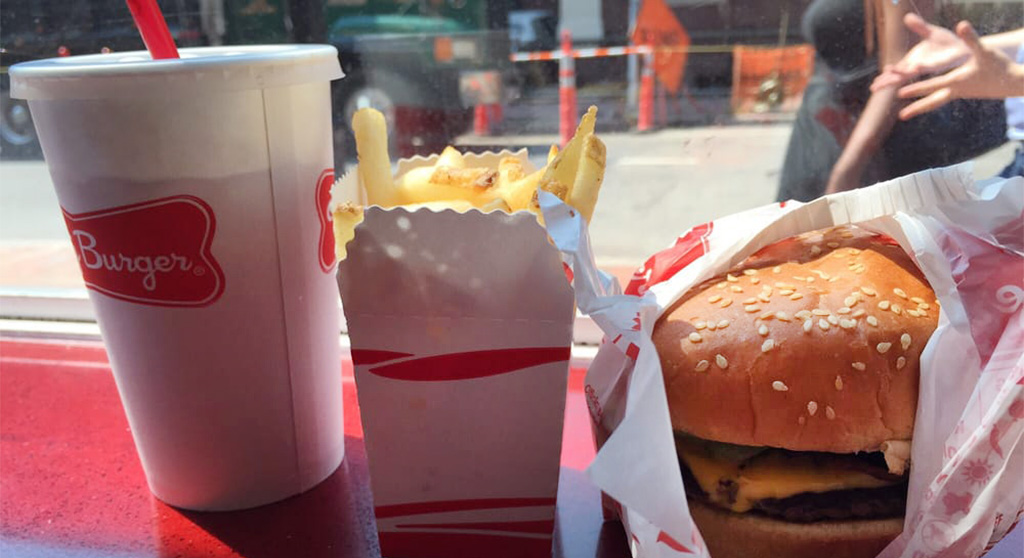 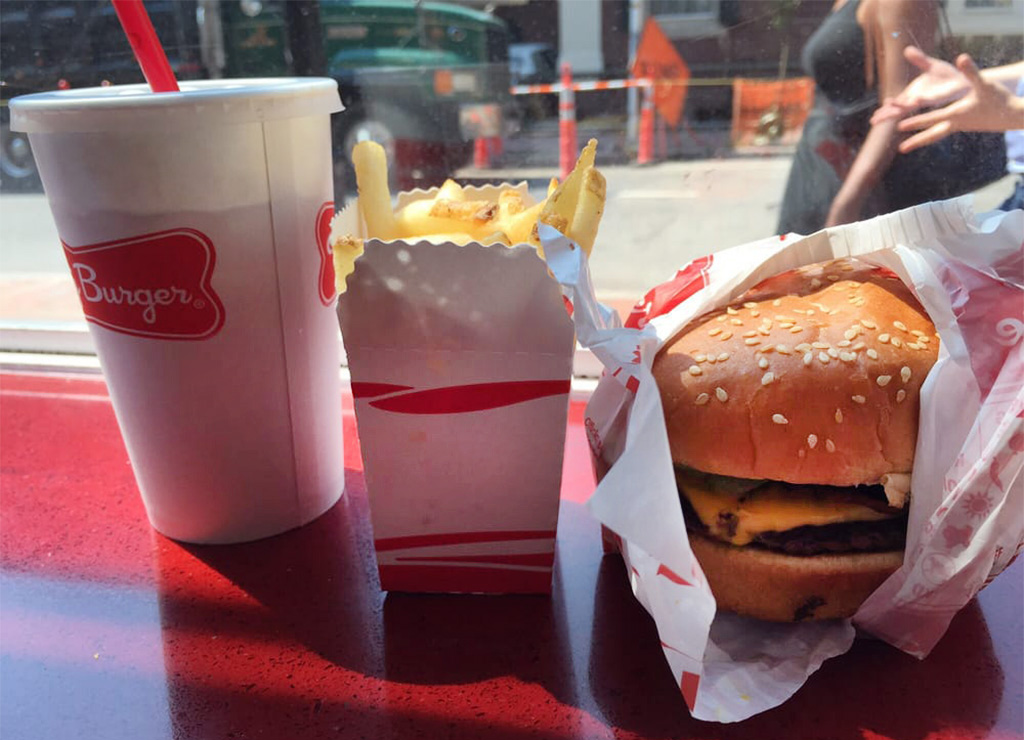 Tasty Burger is taking a second swing at the Central Square market. The eatery walked away from a 2013 bid to replace a nearby bakery after license commissioners voted against allowing late-night beer and wine in a residential area.

This time the burger joint would be in the heart of Central Square on the ground floor of 675 Massachusetts Ave., with the entrance around the corner on Prospect Street next to a WorkBar coworking site.

The application for signs for the Tasty Burger was before the City Council on Monday after getting approval from Inspectional Services, the Department of Public Works, the Community Development Department and neighbors. While a submitted map showed the Central Square location, the address given to the council in documents was for 353 Prospect St., in Inman Square.

It was revealed Monday that the “neighbors” who granted their blessing to the Tasty Burger were in Inman Square, nowhere near where the chain would be doing business, because the address was wrong. The address was wrong because when Tasty Burger used the city’s online permitting system, its 23 Prospect St. address – being part of a site listed at 675 Massachusetts Ave. – didn’t exist. It does now, but approvals for the signs had to be canceled until the business’s true neighbors can be consulted, Mayor Sumbul Siddiqui said.

Luis Cotto, executive director of the Central Square Business Improvement District, said he was happy to submit a letter in support of the business. “There had always been rumors of them using that space,” Cotto said Monday, though in an exchange via social media with city councillor Burhan Azeem, he added: “My diet is not happy.”

Tasty Burger has a two-story Harvard Square location open until midnight on most weekdays and 2 a.m. Fridays and Saturdays, with a menu that includes beers and wines from Budweiser to Lord Hobo and a prosecco to a pinot grigio. Details of a Central Square location were not immediately available.

In 2013, the chain hoped to serve Central Square by moving into 74 Prospect St., The Port, replacing a Lyndell’s bakery that had previously been a Carberry’s bakery – and is now a Mass General Brigham Urgent Care. Commissioners voted 2-0 to reject a menu that included beer and wine late into the night. “We want to encourage a place like this to come here, but the 2 a.m. license isn’t really in keeping with the residential character,” said then city councillor Minka vanBeuzekom, who lived nearby.