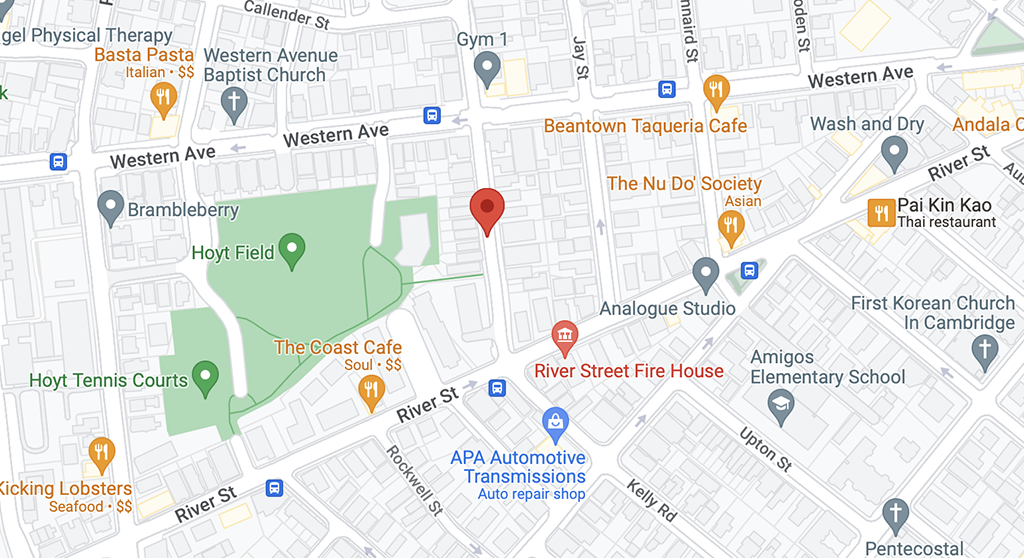 Two teens were shot Friday night in the Riverside neighborhood, police said, and the shooter remains at large.

Officers continued to search the area as Friday turned to Saturday, said Jeremy Warnick, director of communications and media relations for Cambridge police.

“Preliminary information indicates there are at least two known victims,” one with serious injuries, Warnick said. “The other known victim is believed to be in stable condition.”

By Saturday morning, both victims – 18- and 19-year-old Cambridge men – were believed to be in stable condition. “Upon further investigation, there are no other known victims,” Warnick said.

Police got reports of “a series of gunshots” around Hoyt Field and Howard Street at around 10:30 p.m., Warnick said. Little other information was released, but Saturday police said that witness reported seeing “a short male” wearing a hooded sweatshirt and all-black clothing running on Montague Street after the shooting in the direction of River Street.