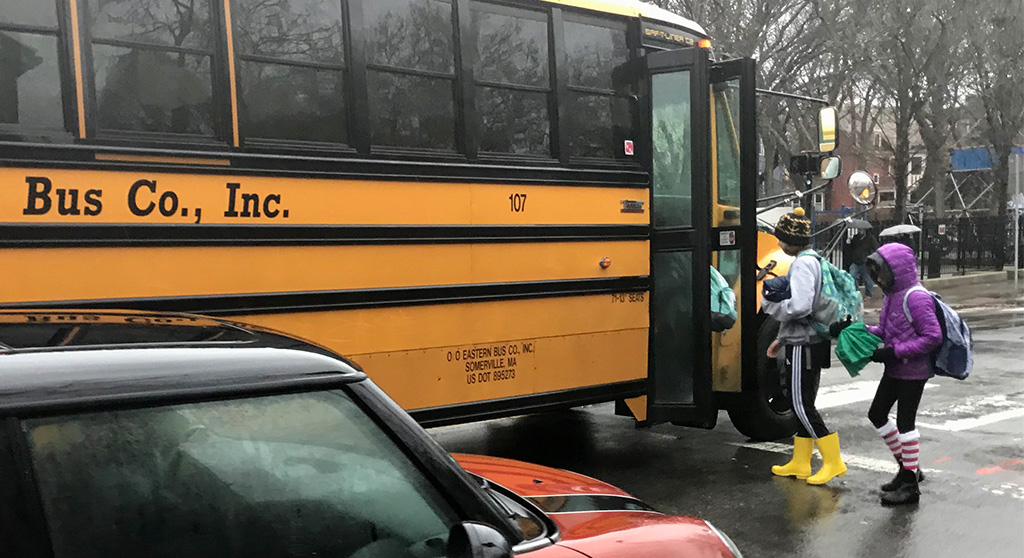 These are just some of the municipal meetings and civic events for the coming week. More meetings ahead can be found on the City Calendar and in the city’s Open Meetings Portal. 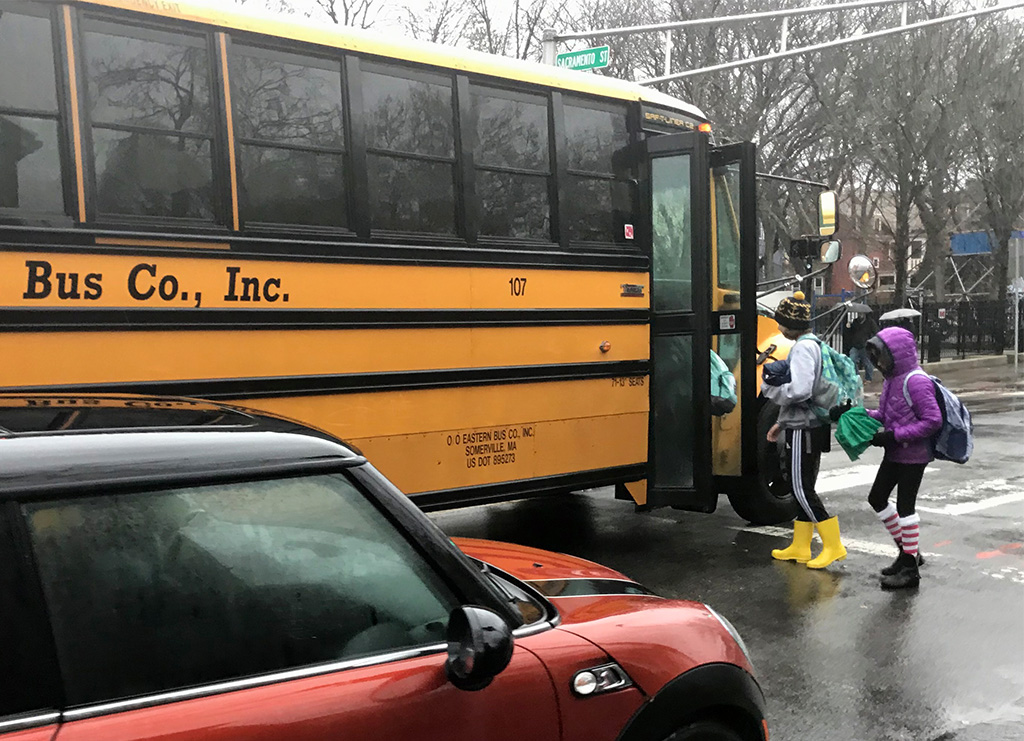 A school bus loads in the Baldwin neighborhood in December 2018. A transportation update is on the School Committee agenda this week. (Photo: Marc Levy)

School Committee, 5 p.m. Tuesday. There is enough capacity in the district and community-based programs to lower the pre-kindergarten age to include every child turning 4 on or before Aug. 31, as opposed to the current March 31 – a move toward long-awaited universal pre-kindergarten for 3- and 4-year-olds that’s on this agenda. There’s also an update expected from superintendent Victoria Greer on Covid, the opening of school and transportation issues – and a report expected at least before Oct. 31 on a specific transportation issue: buses to after-school programs, a continuing sore spot since abrupt changes to their operation in 2021. A waiting list of more than 200 families remains just for city-run after-school programs, an order notes. Televised and watchable by Zoom video conferencing.

Hearing fee of $100 is proposed

License Commission, 10:30 a.m. Wednesday. Discussion is planned on potentially imposing a $100 fee in any disciplinary matter where the person, business, permittee or licensee cited fails to appear for a hearing – a change slotted under “administrative matters” on the agenda, meaning there’s no public testimony at the meeting and anyone wishing to comment must send written remarks. Among the one-day licenses requested is one from the Cambridge Carnival for Sept. 11, with 35,000 people expected to take part in festivities at University Park. Watchable by Zoom video conferencing.