Parking lot crash in The Port kills a Boston man 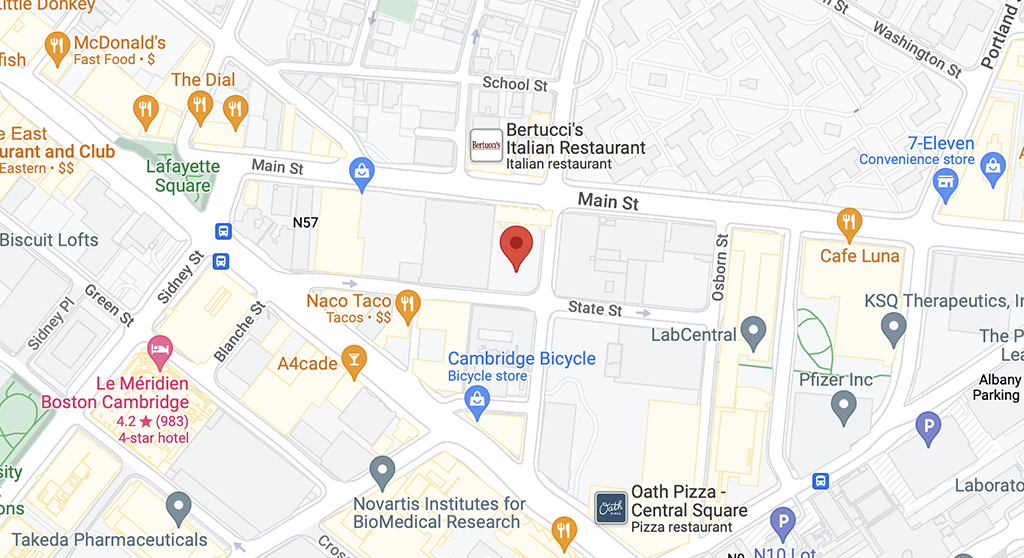 Parking lot crash in The Port kills a Boston man

The death of a pedestrian in a parking lot in The Port neighborhood at around 8:30 p.m. Thursday is under investigation, said Middlesex District Attorney Marian Ryan and Cambridge police commissioner Christine Elow on Friday.

The preliminary investigation suggests that Matthew Barker, 29, Boston, was struck in the parking lot by a man in his 20s driving a box truck registered to a local restaurant. The parking lot where the crash took place was off State Street near Massachusetts Avenue – a side street surrounded by businesses such as a U-Haul location, Novartis labs and the Royal East restaurant and Massachusetts Institute of Technology buildings.

Upon arrival, the pedestrian was unresponsive and later pronounced dead, authorities said. The driver of the truck stayed on scene.

The investigation is being conducted by the Middlesex District Attorney’s Office, Cambridge police and the Massachusetts State Police Crash Analysis and Reconstruction Section, according to an email sent at 1:17 p.m. Friday. No charges have been filed at this time.

Police called it the first fatal traffic crash under city jurisdiction since August 2020, when bicyclist Darryl Willis, 55, died in a crash with a tractor-trailer near the Harvard Square MBTA station.