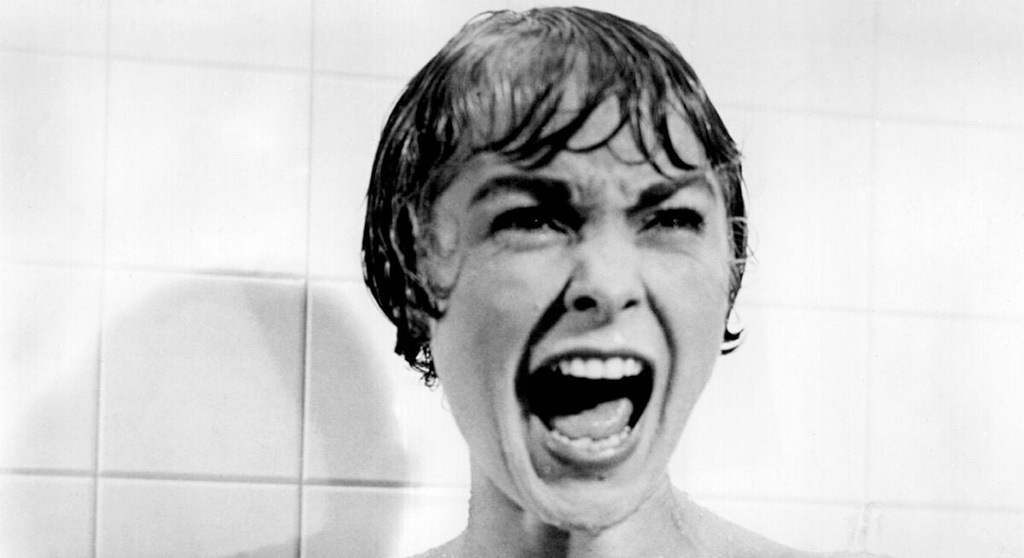 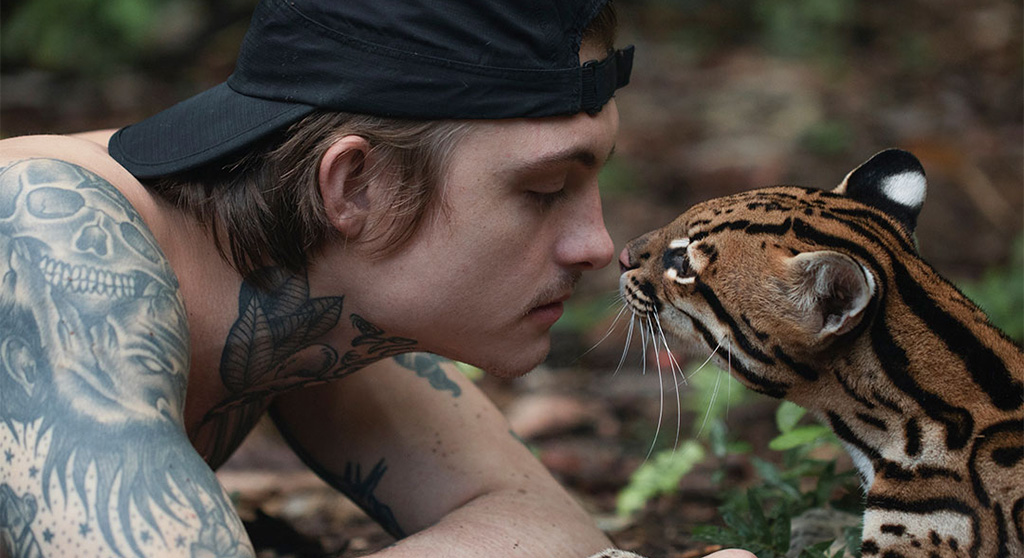 The Brattle Theatre wraps up its Ruby Dee centennial celebration Monday with two provocative Spike Lee-helmed takes on race and equality: “Do the Right Thing” (1989) and “Jungle Fever” (1991). Then on Tuesday it’s a tribute to recently passed French New Wave icon Jean-Luc Godard with a pairing of of two of his avant-garde gangster classics: “Breathless” (1960), starring Jean-Paul Belmondo and Jean Seberg; and “Band of Outsiders” (1964), one of my favorite of Godard’s, in which the crooks spend more time on their obsession with Hollywood B films than hatching plans.

Later in the week, the GlobeDocs Film Festival sets up shop. Highlights of the paper’s documentary series include “Louis Armstrong’s Black & Blues” (Friday), “Lakota Nation vs. United States” (Saturday), “The Return of Tanya Tucker” (also Saturday) and redemption via ocelot in “Wildcat” (Sunday).

Two more in “The Face of Time … The Recent Films of Tsai Ming-liang” program at the Harvard Film Archive play this week: Tsai’s 2015 contemplation on filmmaking, “Afternoon,” on Monday; and “Days,” his 2020 visual essay about loneliness, which centers on a reclusive man living in a glass house in Bangkok. “Days” screens Friday.

More chills are in the air at the Somerville Theatre with two visceral psychological thrillers from Hitchcock: his signature classic, “Psycho” (1960), starring Anthony Perkins as a hotel manager with mommy issues and a strange way with women; and “Frenzy” (1972), which for my money is Hitch’s more terrifyingly realistic film. The “Psycho” score by Bernard Herrmann (“Taxi Driver,” “Cape Fear”) will forever be known for the acidic arc employed during the indelible shower scene. “Frenzy” marked a late return to England for Hitch after a long haul in the Hollywood studio system. The tale of two men (Barry Foster and Jon Finch, both excellent) in each other’s orbit, one a serial killer and the other down on his luck and a suspect in the killings, is class-A creepy, especially with the prolonged, in-the-room intimate details of the grim misdeeds – super well-staged and hard to shake. “Psycho” and “Frenzy” play Saturday and Sunday.

The “’80s Frights” Retro Replay series at the Landmark Kendall Square Cinema this week cues up Tony Scott’s trés-1983 “The Hunger,” starring the eternally regal Catherine Deneuve as the queen vampire with David Bowie as her current boy toy apprentice and Susan Sarandon as an overcurious researcher ever lurking around their New York high-rise. The opening song “Funtime” was written by Bowie and Iggy Pop, with Bowie playing and singing backup. These are high-class vamps who don’t like to make a mess or waste a drop of blood.