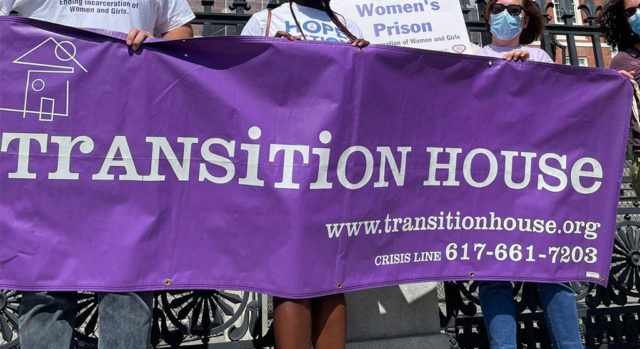 Trump-era funding decisions have contributing to a dramatic drop in aid available through the Cambridge domestic violence shelter Transition House, the nonprofit said in an email Monday. The shelter had to cut back its services July 1. 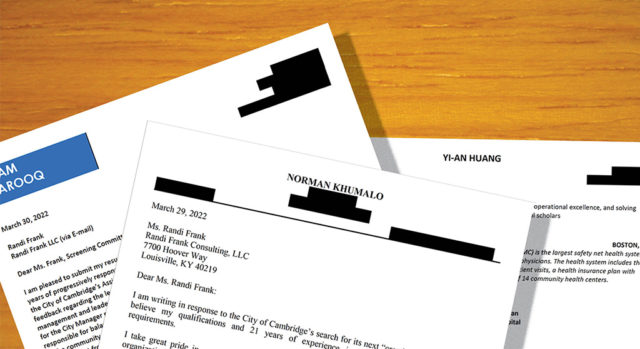 In the midst of the search for a new city manager, the city failed briefly to obscure candidates’ personal information, then didn’t quickly warn candidates after the problem was corrected. 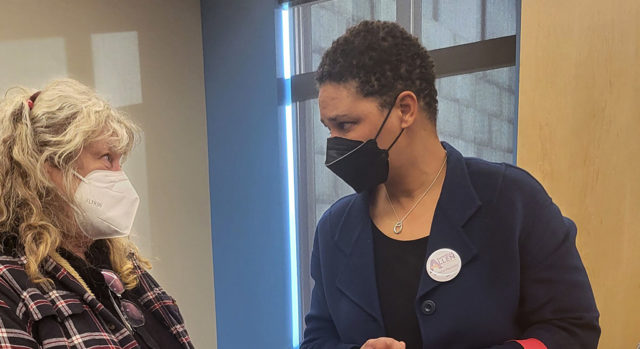 Democratic gubernatorial candidate Danielle Allen said Tuesday that she is winding down her campaign, leaving by “sounding an alarm” about a process that leaves fewer people such as herself on the ballot. 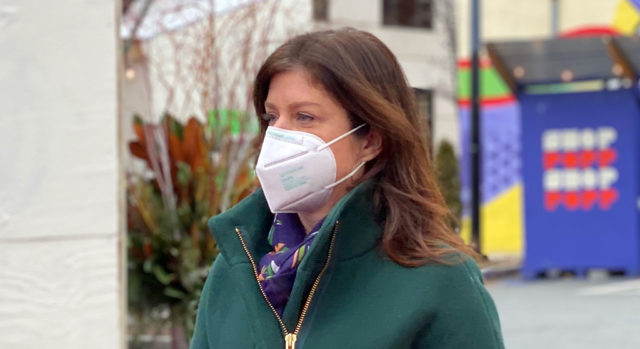 A search for the next city manager described as being already behind schedule was slowed further last week despite the pleas of vice mayor Alanna Mallon, who is expected to coordinate the search and its public outreach process. 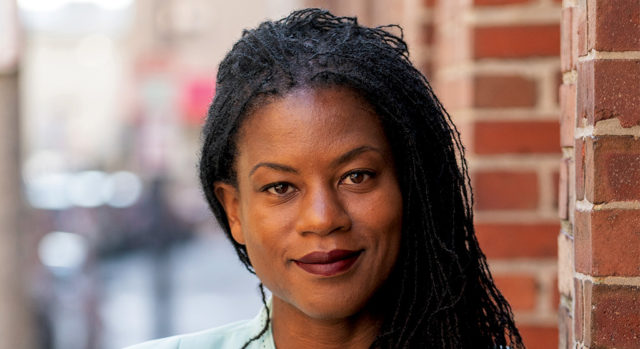 Victory was declared by Lydia Edwards in the one-person race for a state Senate seat representing parts of Cambridge, Boston, East Boston and Winthrop and Revere. 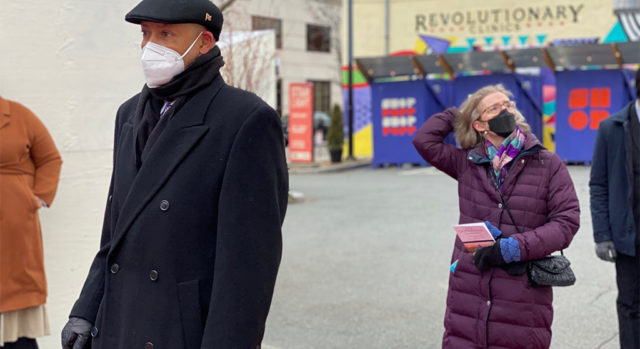 The new City Council term is bringing some shifts in committee assignments, while the Planning Board and Board of Zoning Appeal similarly prepared last week for the coming year of work. One body of appointed officials stayed the course; the other made big changes in leadership. 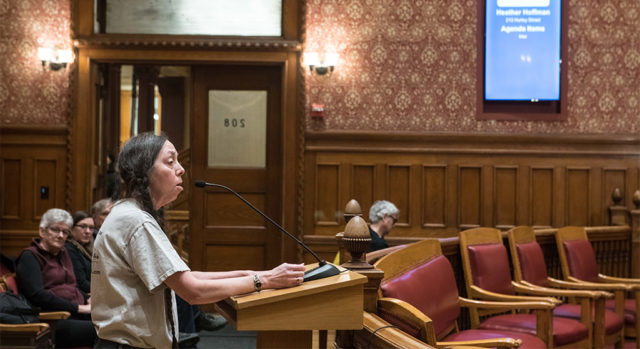 Five neighborhood organizations are asking elected officials to take a civility pledge for the coming term, modeling “civil debate and sharing of divergent views” while “refraining from abusive name calling, shouting and disparaging of others.” 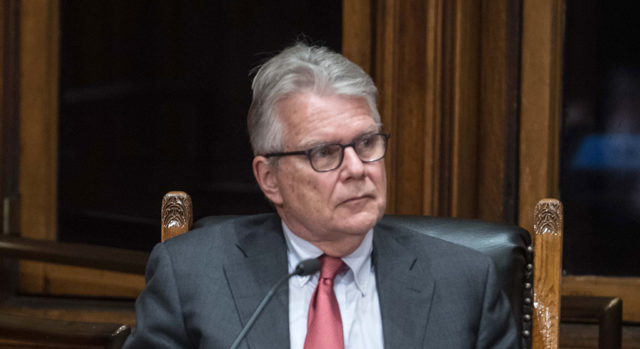 After years of effort, a campaign finance reform order has passed the City Council. The latest version of the law had been in the works for 14 months, and city councillor Dennis Carlone noted he’d been part of two earlier attempts that he said “died by pieces” since he joined the council in 2013. 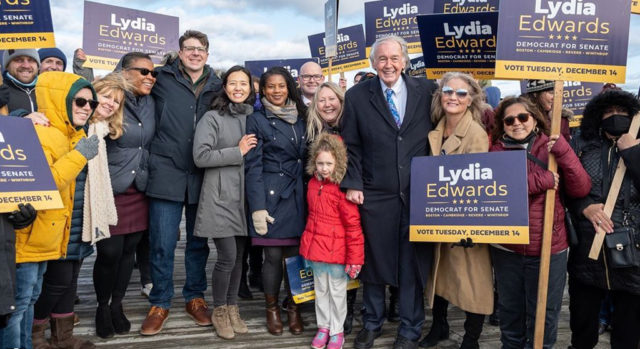 A special primary election for a state Senate seat Tuesday ended in win for Boston city councilor Lydia Edwards to represent parts of Cambridge, Boston, East Boston and Winthrop as well as Revere. 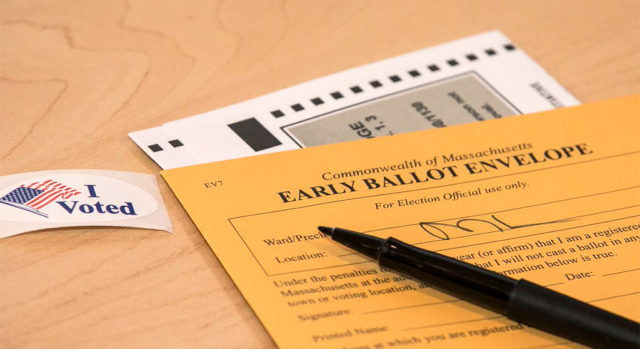 More than half of the voters who took out ballots for early voting waited until Election Day or the day before to turn in those ballots, and election and city councillors who gathered for a roundtable wondered why.