Celebrity wrap-up: Affleck and his junk; Damon and his adorableness 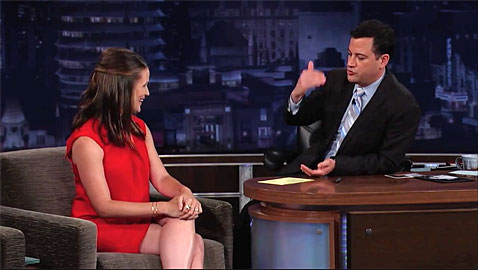 Celebrity wrap-up: Affleck and his junk; Damon and his adorableness

News about Cambridge celebrities — such as it is — got extremely personal in the past week, starting with a peek into the parenting skills of Ben Affleck and wife Jennifer Garner. She told talk show host Jimmy Kimmel on Thursday that her discussion with daughter’s Violet, 6, and Seraphina, 3, about the sex of their baby brother, Samuel, took Affleck by surprise.

They noticed Samuel is equipped differently, Garner said, “in a very sweetly curious 3-year-old way,” leading to discussions about why. When Affleck got home he told the girls they had to tidy their rooms before bed because “There’s a lot of junk in here, let’s clean up this junk,” Garner recounted, “and Sera’s like, ‘That’s what mom says!’ And he was like, ‘What do you mean?’ And she said, ‘You’re the one with junk, dad … your penis!’”

“Can I see you in the kitchen, please?” Affleck asked Garner, according to the Kimmel interview. “Are you teaching our children to call it ‘junk’?”

“How many times a day can you say ‘penis’?” Garner replied.

Way to turn anecdote into scandal. Or try to, anyway. 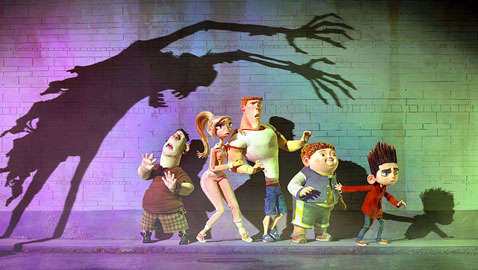 “ParaNorman” took in $14 million in its opening weekend at the box office as of midday Sunday.

Brother Casey Affleck’s birthday was Aug. 12, by the way; his latest movie, “ParaNorman,” looks to be in third place in theaters as of midday Sunday on its opening weekend, reaping a $14 million box office that puts it far behind the action flick “The Expendables 2” and its $28.8 million opening weekend take and a bit behind the $17 million brought in by “The Bourne Legacy” in its second week in theaters. (Garner’s “The Odd Life of Timothy Green” had a $15.2 million gross in its full opening week.)

“ParaNorman” got a 73 score out of 100 on Metacritic, though, based on reviews by 30 critics, and an 87 percent fresh ranking on rottontomatoes.com based on 94 reviews, while “The Expendables 2” got a predictably poorer 51 score and 67 percent fresh, respectively.

Matt Damon, like Affleck, got ink for having a cute family. The big story for Damon this weekend was that on Thursday he and wife Luciana Barroso arrived with daughters Isabella, 6,  Stella, 3, and Gia, 22 months, at Logan Airport and that his daughter were wearing matching pink tracksuits. They looked adorable, according to E Online, while Hollywoodlife asked whether “Matt and his family” weren’t “adorable HollyMoms.”

Damon had no comment on whether he or his daughters were adorable HollyMoms. 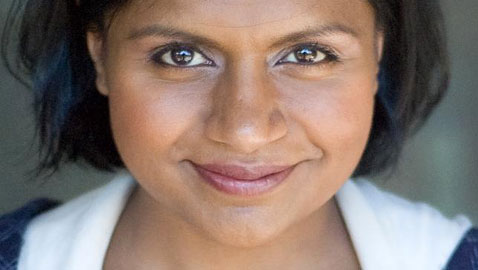 Mindy Kaling’s “The Mindy Project” premieres on Fox in the fall.

The Boston Herald notes that Mindy Kaling has the cover of Emmy magazine and gives an interview talking about her aspirations for quality romantic comedy: “Romantic comedies are so often about outfits, makeovers and good-looking leads running through the city. I think it’d be great to do a show where the level of comedy was equal to the level of romance and yearning.”

Her upcoming Fox series, “The Mindy Project,” will show off how funny Kaling can make three athlete co-stars, Entertainment Weekly says. Amar’e Stoudemire of the New York Knicks, Danny Granger of the Indiana Pacers and Baron Davis play themselves in the fourth episode.