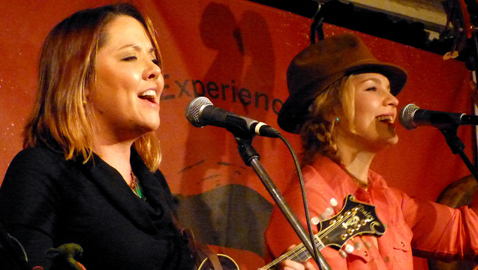 Overdose on bluegrass in Harvard Square. Down Home Up Here is pitched as “a new kind of bluegrass festival,” and its 14 acts over two days range widely, drawing on traditional sounds and instrumentation as well as innovating. There’s plenty of local talent on display doing it, including students, alumni and faculty from the Berklee College of Music such as Joe Walsh of the premiere bluegrass band The Gibson Brothers. Look also for two-time Juno winner Old Man Luedecke, making a rare Boston-area appearance; Jenni Lyn Gardner (of Della Mae) in a duo with Flynn Cohen (of the Deadstring Ensemble); and banjo-playing singer-songwriter Mark Whitaker, who appears with his own band and as part of the Whiskey Boys.

The festival costs $15 each day for nonmembers or $10 for members and students. It runs from 4 to 10 p.m. Saturday and Sunday at Passim, 47 Palmer St., Harvard Square.

Feel like you’re overdosing with the film “Upstream Color.” The critics are loving this movie by director/star/writer/cinematographer Shane Carruth, which keeps audiences trying to puzzle out what they’re seeing onscreen during the revealing of an elaborate conspiracy. “But that’s only the bedrock for what Carruth is actually after: constructing a deeply felt story of the relationship that develops between two of those [conspiracy’s] victims,” say the curators at The Brattle, calling the film “stunning, emotional, surreal and gorgeous.” (It’s also “heart-stoppingly beautiful … quite literally overwhelming,” according to the Onion A.V. Club and “bold, impassioned, ecstatically beautiful … in a class by itself at the 2013 Sundance Film Festival” according to the Village Voice.)

Hear the future of music. Massachusetts is where the future is made in many ways and forms – including, apparently, musically, and you can get a crash course for free this weekend. In “Music and Technology Bleep Blop Performance,” acoustic performers mix it up with live electronics; in “Hi-Fi-Sci: Music and Science Animation,” five area composers – Peter Child, Tamar Diesendruck, John Mallia, Kurt Rohde and Kate Soper – premiere pieces highlighting and interpreting animations created by area scientists. (This all-ages event, at which composers and scientists talk with the audience about the work, has tickets for the first 150 people arriving.)

The events are, respectively, from 8 to 10 p.m. Saturday at Killian Hall in the Hayden Library Building at 160 Memorial Drive; and 7:30 to 9 p.m. Sunday at The MIT Museum, 265 Massachusetts Ave. 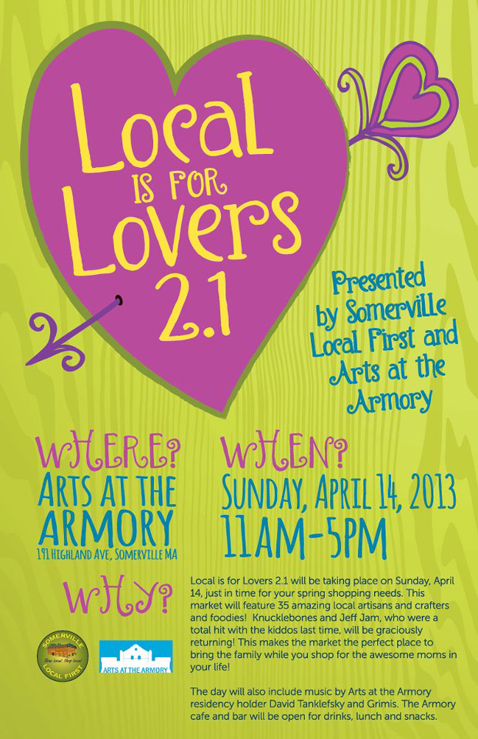 Shop big while shopping local. The Local is for Lovers Marketplace brings together 35 independent and local vendors, music by David Tanklefsky and Jeff James, craft brews and treats from the Arts at the Armory Cafe and an entire floor of children’s activities sponsored by Knucklebones, all sponsored by Somerville Local First to encourage the community to support all things local. Entry is free to the event, held 11 a.m. to 5 p.m. Sunday at The Center for Arts at the Armory, 191 Highland Ave., Somerville. 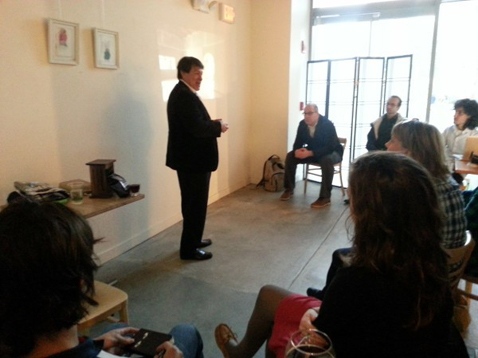 Savor fresh Guatemalan coffee with biochemist and fourth-generation coffee farmer Gustavo Alfaro. Coffee growers, roasters, baristas, addicts and educators are wrapping up the Specialty Coffee Association’s yearly symposium with this tasting and talk with Alfaro – provider to Arlington’s Barismo and Cambridge’s Dwelltime through his Hacienda Santa Rosa – is bringing just-harvested coffees to taste. There are 30 free tickets to the event, held 3 to 5 p.m. Sunday at Clover Food Labs (where Alfaro’s Peña Blanca is available on bar all month), 7 Holyoke St., Harvard Square. Register here.