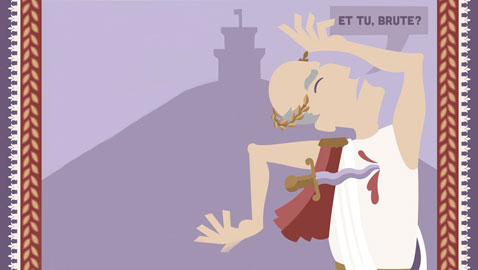 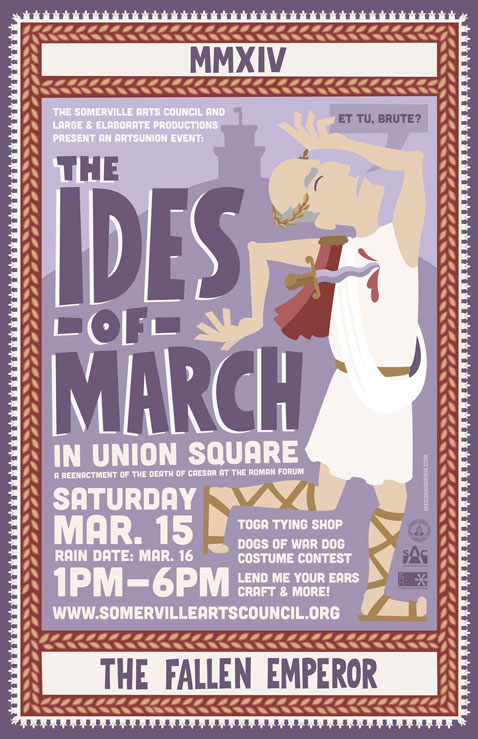 Union Square has been the home of festivals honoring hipster beards and Marshmallow Fluff, so it’s not too strange that Saturday afternoon it becomes a Roman forum to mark the 2,058th anniversary of the Ides of March and the assassination of Julius Caesar – but, you know, in a family-friendly, fun way, culminating in a less-family-friendly 6 p.m. toga party at The Independent restaurant and pub, 75 Union Square.

Before that, to look at the historical event, Shakespeare’s interpretation of it and its enduring role in pop-cultural memory, Large and Elaborate Productions and the Somerville Arts Council bring together everything from “Roman engineering” crafts for kids, a “tailor shop” for toga-tying lessons, a tarot card reader and more. The schedule includes a 1:30 p.m. Roman numeral bee, 1:45 p.m. “Secret Political Meeting (that’s definitely not about killing Caesar),” 2 p.m. celebration of the Feast of Lupercal, 2:15 p.m. chariot races, 3 p.m. “Dogs of War” costume contest for dogs, 3:15 p.m. Roman-esque team trivia, 4 p.m. convening of the Senate (and, it’s reasonable to assume, an assassination) and 4:30 p.m. funeral orations. The last event before the part is a 5 p.m. gladiator tournament.

“During your time at the Forum, you’re also likely to witness conspiracy, political intrigue, dangerous ambition and wildly adapted Shakespeare as the tragedy of Julius Caesar unfolds on and off the Forum stage,” organizers say. “Spoiler alert: Caesar must die.”

“12 Years a Slave” at 7 and 10 p.m. Saturday at the Massachusetts Institute of Technology’s Building 26-100, also known as the Compton Laboratories, at 60 Vassar St.

The MIT Lecture Series Committee continues to bring Oscar films to its showings. It screened “Gravity” in February, and while that movie landed with Best Director and a bunch of technical awards, here’s a movie with real gravity: a filmed adaptation of a nonfiction slave narrative that won Best Picture (as well as Best Actress in a Supporting Role for Lupita Nyong’o and Best Adapted Screenplay for John Ridley). 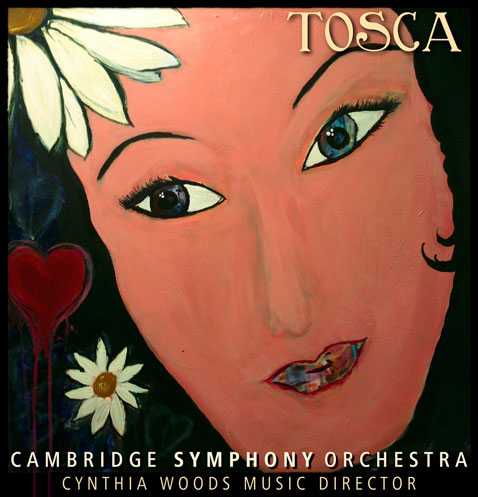 Puccini’s “Tosca” by the Cambridge Symphony Orchestra at 4 p.m. Sunday at the Massachusetts Institute of Technology’s Kresge Auditorium, 48 Massachusetts Ave. Tickets are $25, or $20 for students and seniors.

This soap opera circa 1900 (recounting a tale from a century earlier) puts a torrid love affair between a singer and political activist against the backdrop of Napoleon’s invasion of Italy, with torture, fatal double-crosses and suicide all in the mix. 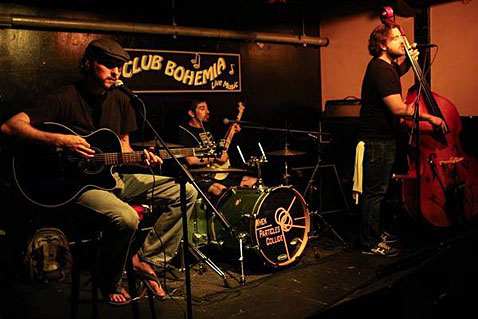 Folk trio Slant of Light says it drew on influences ranging from Tom Waits to Bon Iver for its upcoming third full-length album, “Fruition,” due for a vinyl album release this spring. But why wait? The band – M.E. Foley on guitar, Kevin Harvey on stand-up bass and Aaron Zak on banjo – plays two sets Sunday to get St. Patrick’s Day started early. Violinist Jenée Morgan Force, of Kingsley Flood, is their guest Sunday as well as on the album.