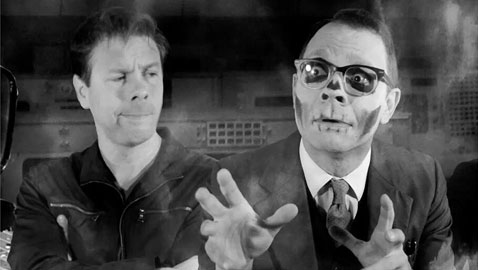 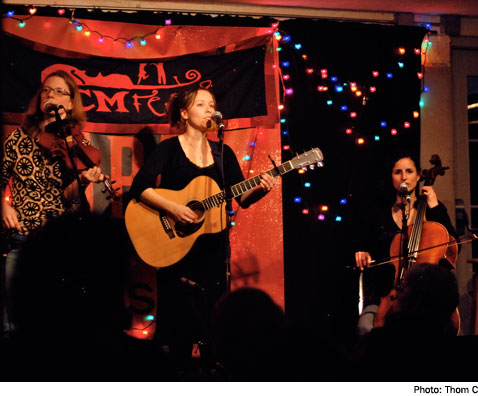 Irish, Scottish, Cape Breton and other Celtic music and dance permeate Harvard Square (and mark the start of the Harvard Square Business Association’s Winter Carnival) for the 11th annual BCMFest at Club Passim, 47 Palmer St., and the First Parish Church, 3 Church St. It starts with a Dayfest of songs, storytelling and other entertainment geared toward children and families, featuring everything from the Royal Scottish Country Dance Society at noon to Soulsha Afro-Celtic Funk at 4:20 p.m. At 7:30 p.m. comes the Nightcap, hosted by Brian O’Donovan, host of WGBH’s “A Celtic Sojourn.” 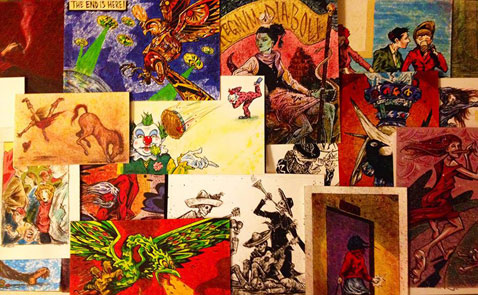 If there’s going to be a sale at this performance venue, you’d expect it to have musical instruments, electronics and speakers, as well as vinyl (LPs and 45s) and CDs. But this sale goes way beyond. Organizers promise video (VHS and DVDs) as well as vintage clothing, shoes, hats and sports gear, housewares, furniture, rugs and art (“and tons, tons more!”). Dan Masi is among the artists taking part in the sale. “The rumors are true. I will have a pile of old illustrations for sale – cheap,” Masi said on the event’s Facebook page. “This never happens. It may never again.” 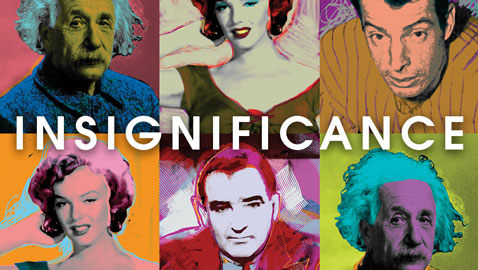 The play “Insignificance” at 3 and 8 p.m. Saturday and 2 p.m. Sunday at the Central Square Theater, 450 Massachusetts Ave., Central Square.

In this Terry Johnson play it’s still 1953 and an actress who might be Marilyn Monroe knocks on the door of a dingy hotel room where a professor – Albert Einstein? – is calculating the shape of the universe. Her husband, a baseball player, is jealous. And a zealous, sweaty U.S. senator is looking for “Reds.” This comedic fantasy, directed by Daniel Gidron for the Nora Theatre Co., questions the moral and political dangers of fame and celebrity worship. (Nicolas Roeg filmed it in 1985 with Theresa Russell, Tony Curtis and, of all people, Gary Busey as the ballplayer.)

This is opening weekend for the play, which runs through Feb. 9. Tickets run between $15 and $56 depending on the time and date and seat placement. 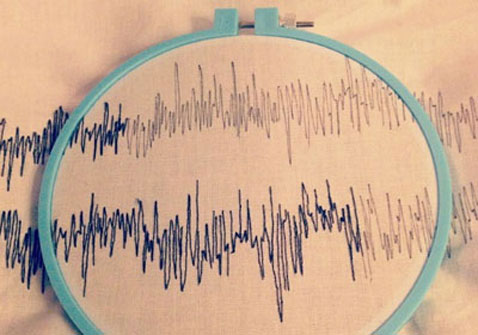 If a picture is worth a thousand words, is it also worth a thousand musical notes? Can you make a drawing of a song or a sculpture of a sound that you love or hate? In “Audio/Visual: A show of visual art exploring sound/music,” more than a dozen artists try to answer these questions at a show running through Jan. 25 (the gallery is open from noon to 4 p.m. Saturdays and by appointment). Artists include Frank Aveni, Nicholas Burgess, Jef Cjekaj, Jill Comer, Meagan Mary Creamer, Marissa Falco, Mike Gintz, Gretchen Graham, Lee Kilpatrick, Lauren Leone and Brian Rusnica, working in photos, drawings, sculpture, embroidery and other visual media. The reception features DJ Mark E. Moon. The website is here. 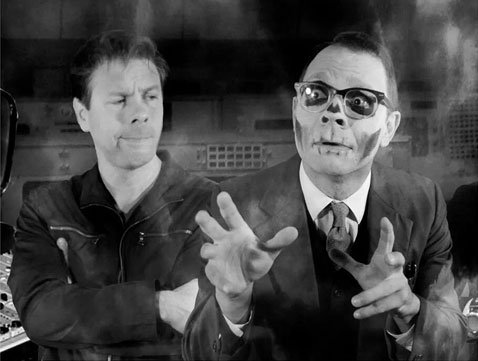 Richard Wentworth and Mike McQuilkin’s awesome sci-fi comedy adventure podcast, “Hadron Gospel Hour,” goes live this weekend, offering “audio comedy, sketches and music for weirdos and other living things” (or, if your concept of high concept tends more toward the mashup, it “splices the science fiction of ‘Dr. Who,’ the absurd comedy of ‘The Mighty Boosh,’ the dry wit of ‘Arrested Development’ and the bombast of 70’s live-action TV shows”).

The show follows Dr. Francis “Oppenheimer” Valdini (played by Wentworth, series creator and co-writer), a self-absorbed genius who unwittingly tears a rift in the fabric of the multiverse with his creation, the dreaded Hadron Weapon, and his reluctant companion, IT guy Mike (series co-writer McQuilkin). With a cast of oddball characters, Mike and Oppenheimer journey through the Hadron Rift to strange new parallel worlds, with each episode including some of Oppenheimer’s “Tales from the Hadron Rift,” meaning original sketch comedy performed by members of the cast and special guests.

Tickets of this co-production with Geek Comedy Night are $6.77 online (totaling $8 with the service fee) or $10 at the door.