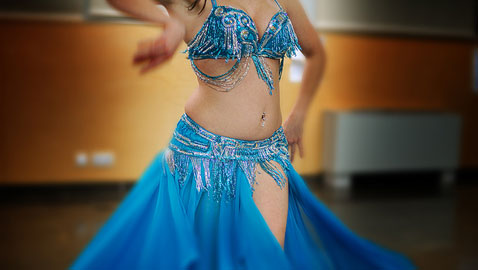 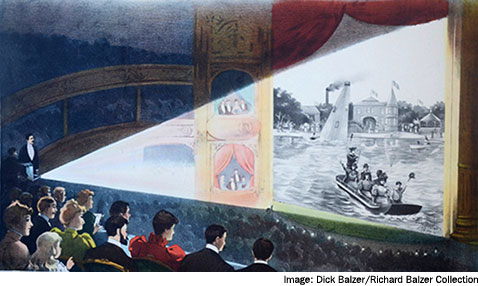 An Evening of Magic Lantern Entertainment from 7:30 to 9:30 p.m. Saturday at The Brattle Theatre, 40 Brattle St., Harvard Square. Tickets are $15 for adults, or $10 for Brattle members and children under 12.

What did people do before Michael Bay started blowing things up in Imax? Some answers come in this five-feature show of vintage images and entertainment (sponsored by the Magic Lantern Society of the United States and Canada, which is holding its 16th annual convention in Boston through Sunday). “Stereopticon shows” combined projected images, live narration and music, with as many as 150,000 shows in 1895 in theaters, churches and fraternal lodges. But the Magic Lantern dates back to the 1600s – first illuminated by candles, the society says, but as technology evolved lit by kerosene, limelight, carbon arc and electric light.

See how the magic is done in Richard Balzer’s “Terrors of the Night”; Dick Moore’s “Cirque de Magique”; Terry Borton’s “A Sea Show”; Larry Rakow’s “Making Something out of Nothing”; and Mervyn Heard’s “How Bill Adams Won the Battle of Waterloo.” Information is here.

“Captain America: The Winter Soldier” at 8 p.m. Saturday at the Massachusetts Institute of Technology’s Building 26-100, also known as the Compton Laboratories, at 60 Vassar St. Free.

This recent Marvel Universe film brings the paranoia of 1970s films such as “The Parallax View” and “Three Days of the Condor” to the superhero blockbuster. It got a 70 score on Metacritic and  and fairly stellar 89 percent from Rotten Tomatoes. (And audience rankings were even higher on each site.) Who can you trust? Pretty much just the Captain, returning ally the Black Widow and new pal The Falcon. Information is here. 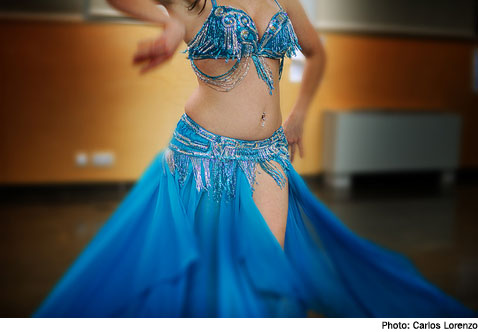 Indoors is a full-bar dance party with DJs spinning Bollywood/Bhangra tracks, mashups and remixes; outdoors is where the hookahs get lit. A belly dancer adds to the atmosphere at a celebration of a side of Cambridge many might not have seen or experienced. Information is here. 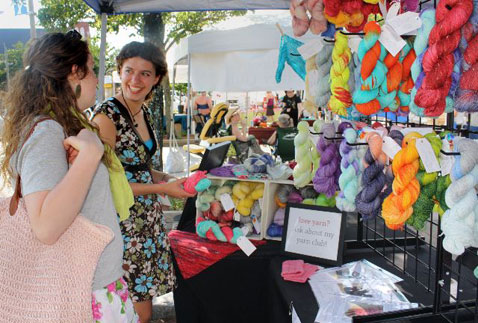 This craft fair, produced by the Somerville Arts Council, has dozens of booths loaded with handmade items such as jewelry, ceramics, fine art, textiles, soaps, paper goods and hand-spun yarn, as well as live music and workshops for the DIY, buy-local, artisan crowd and its aspirants. Information is here and a list of exhibitors is here.

Commemorate the storming of The Bastille in 1789 with dinner, drinks and live performance from French vocalist Chloe Perrier and Group Saloum, led by Senegal’s Lamine Touré, artist-in-Residence at the Massachusetts Institute of Technology and director of its Senegalese drumming ensemble, Rambax MIT. Drumming since the age of 4, Touré adds his skills to a fusion of Senegalese mbalax with elements of jazz, funk, reggae and Afrobeat.

On the even more literal menu, executive chef Ignacio Lopez will be serving his take on traditional French cuisine such as Skirt Steak Frites and Bouillabaisse, champagne will flow and guests can choose from a selection of special cocktails. Information is here.