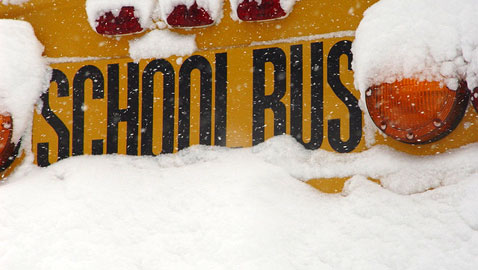 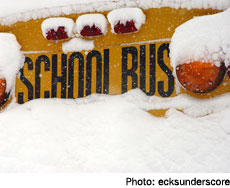 Your school bus is probably late.

If you have driven anything anywhere in Cambridge this week, you know why.

The school department is beginning a three-year rollout of a transportation system that provides mapping, routing and schedules for school buses and will eventually allow caregivers to access a private portal to track their children.

But that parent portal piece will be the last to come on line.

In the meantime, district chief operating officer Jim Maloney urges parents to sign up for the CPS Twitter feed to get updates.

They also call after-school programs, he said, when a bus is running “extremely late.”

But Wednesday afternoon, Maloney said, was “a difficult run,” and not all tweets and calls went out because “all buses were running late.”

Winter weather could cause that to situation to repeat.