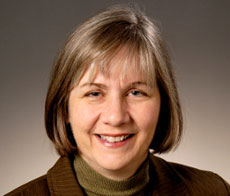 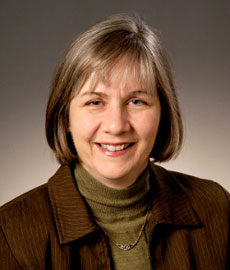 Financially struggling Cambridge Health Alliance is performing far better than expected so far when it comes to the bottom line, but that hasn’t translated into hard cash.

The Alliance, which serves more poor and uninsured patients than any other Massachusetts hospital except Boston Medical Center, is trying to stem years of losses. The health care system actually earned a profit for the first half of this fiscal year, posting net income of almost $4.1 million, according to the latest financial performance report presented to trustees Feb. 10. That’s not only better than budgeted expectations of a $17.3 million loss, but a striking improvement from last year, when the Alliance lost $13.6 million for the first half of the year.

The system’s cash holdings shrank by $82.5 million during the six months of this fiscal year, ending at $180.4 million Dec. 31, the report said. That is about 115 days of cash available to fund operations – a little less than four months.

Spokesman David Cecere said there was “no specific concern” about the cash level. But it has fallen steadily since June 30, when the Alliance had almost 175 days of cash on hand.

The major reason is that the state owes the Alliance $84.5 million in aid payments, some of it dating from the 2014 fiscal year. If that money had come in, the system would have 169 days of cash, according to an analysis presented to trustees.

Now it looks like the check is in the mail – even more than $84.5 million. “We do owe them $88 million, and that is in the process of being transferred,” Rhonda Mann, spokeswoman for the Executive Office of Health and Human Services, which oversees the aid program, said Wednesday. “They will get it this week.”

As for the encouraging profit figure, Alliance Chief Financial Officer Jill Batty said some of the unexpected black ink – about $6.6 million – had nothing to do with this year’s performance and came from unanticipated revenues from previous years.

This fiscal year, a trend of higher-than-expected visits to doctors has continued. The Alliance also collected higher rates than it expected for outpatient care. Those factors produced $9.9 million more than the budget forecast.

That was offset by lower-than-expected numbers of patients admitted to the hospital.

Although the overall performance was better than expected,  the amount of inpatient and outpatient mental health treatment fell short of predictions – though it exceeded last year’s figures. These areas were supposed to provide much of the financial improvement Alliance officials hope to achieve.