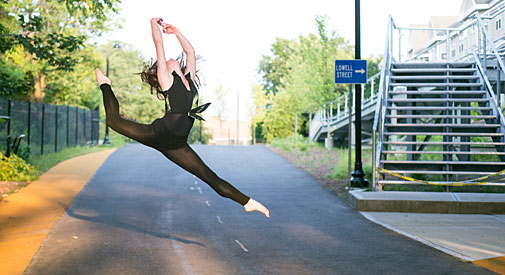 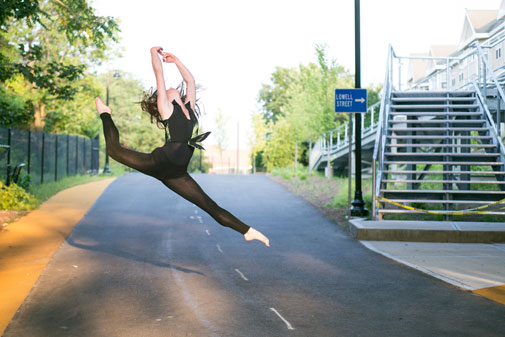 “Biographies/What Is Love” dance double feature from 8 to 9:30 p.m. Friday and Sunday at Green Street Studios, 185 Green St., Central Square. Tickets are $25 general admission (or $26.87 with the online service fee).

Here’s the backstory behind this dark circus show: “Dance, drink and get a little crazy behind the scenes at the Circus Chimera. It’s closing night and time is slipping away. Celebrate and play with the performers in their final hours together, when the clock is running out and anything can happen. Midnight at the Midway is the circus after-party you’ve longed for – even if you never realized it.” What that means is that you’ll see members of the Boston Circus Guild using their freaky skills, including Lucea, the conjurer; Opal, the mystic; Jana, the aerialist; Cyrus, the acrobat; Paris, “the Hip Hop Juggler”; Sacha, the daredevil; and Hal, the ringmaster. Information is here.

Starlabfest Music & Arts Festival from noon to 9 p.m. Saturday at Starlab Studios, 10 Poplar St., near Union Square, Somerville. Tickets are $10 in advance (available online or at Berk’s Shoes in Harvard Square or High Energy Vintage in Somerville) or $12 on the day of the show.

This sixth annual all-day outdoor event features two stages of music showcasing 10 area bands (and one from Ohio), as well as standup comedy and and an interactive performance from Old School Game Show, vendors of vintage clothing, records and knick-knacks, and an upright arcade game popup. Some food is available on site as part of the price of admission, and Naragansett beer is a sponsor – so you know there will be some beer available too. Information is here. 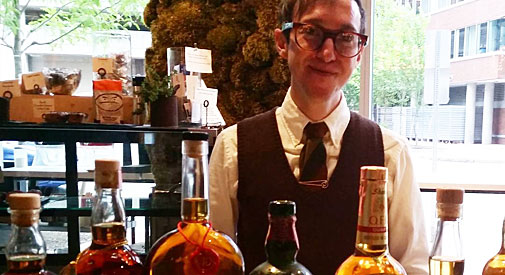 The Olde Mouldy whisky popup from 7 to 11 p.m. Saturdays at the Ames Street Deli, 73 Ames St., Kendall Square. Prices might range from $5 to $25 per drink.

Formaggio Kitchen alum and taster at Boston’s Federal Wine & Spirits Nate Shumway and partner Tania Mejer roll out the good stuff for a weekly curated whisky popup. The whisky is high-quality, obscure stuff poured with the painstaking detail of a museum docent, but there’s no test at the end of the night. (And the Ames’ restaurant has such fare as Pork Shank & BBQ Pig Ears and poutine with optional foie gras and, if you find the whisky too irresistible, a small but intriguing late-night menu through 12:30 a.m.) Information is here. 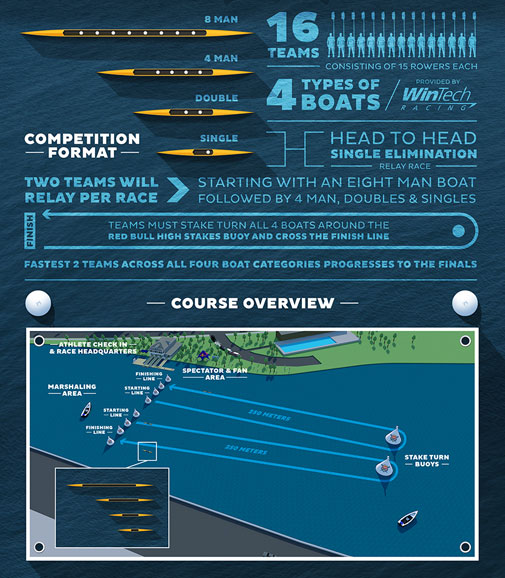 Red Bull, the energy drink company that’s made itself a player in the world of edgy sports, enters Head of the Charles territory with this 16-team, head-to-head rowing relay race. The competition steers athletes through a 180-degree stake turn, considered a rare and difficult maneuver. “It is a competition worthy of some of the top rowers and boathouses from all over North America,” Red Bull says, and indeed you can camp out on the grassy area along the course at the DCR Magazine Beach Park and spot rowers from the Cambridge Boat Club, as well as from Toronto, Philadelphia, San Diego, Washington, D.C. and Melbourne, Fla. Information is here.