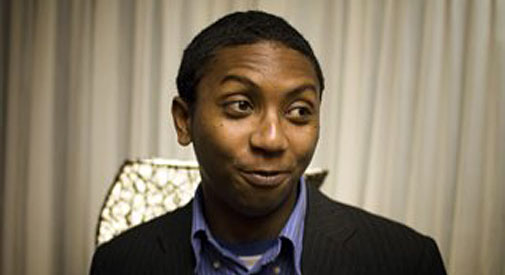 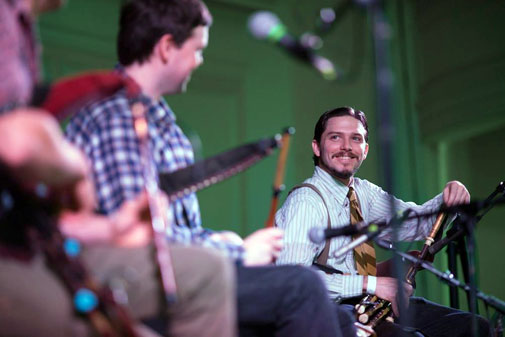 The area’s annual homegrown celebration of Celtic music and dance marks its 13th year, this time featuring more than 100 performers over the course of a weekend. It starts with a Friday night Roots & Branches Concert in Club Passim (47 Palmer St.) and continues Saturday at First Parish Church (3 Church St.) and includes events such as the Boston Urban Ceilidh dance party on opening night at The Atrium (the fourth floor of 50 Church St.). The festival ends Saturday night with a Nightcap finale concert. Information is here.

Queer artists and their allies take to the stage to show off their skills at burlesque, comedy, spoken word, variety arts and all genres of drag, with the first half featuring 15 rising stars battling it out for top honors: Best in Show (first place), Queerly Talented (second place), Queerly Beloved (audience favorite) and Judge’s Choice – calculated by judges and referees during the second half while featured performers keep the party going. Information is here.

The Boston Chili Takedown from 2 to 4 p.m. Sunday at The Middle East Downstairs, 480 Massachusetts Ave., Central Square. Tickets are $20 for unlimited chili.

If you’re cold now, don’t expect Sunday to be much better – except inside, say, at The Middle East Downstairs, where there will be endless chili to sample. The cooks of winning chilis can take home such prizes as Cuisinart stand mixers, Wusthof knives, Anolon pots and Microplane graters, according to event promoters, but who are the competitors? How much chili will there be? As of Wednesday, the event was still accepting cooks. Details are scant, which means you’d best stick your nose in before overcommitting. What little information there is can be found here.

Boston 2016 No Pants Subway Ride at 2 p.m. Sunday around Greater Boston, but starting at Pemberton Square (behind the rounded Center Plaza building across from Boston City Hall Plaza and the Government Center T stop). Free.

This is actually the ninth annual funny-not-offensive No Pants Subway Ride, which began in New York City and has been spread to more than 50 cities around the world through its flash-mobby founders, Improv Everywhere. Just show up at 2 p.m. and look for someone holding an umbrella who will provide a route to ride for the next chilly hour-plus, after which there’s a pants-off party at McGreevey’s on Boylston Street. Obviously this isn’t really a Cambridge and Somerville event, except that the cities’ red and green line T stops almost guarantee the city will be collectively wearing somewhat fewer pairs or pants than on a typical winter Sunday. Check out the site of local organizer BostonSOS and watch its Twitter feed for details on the fly. Information is here, although that pretty much leads the curious to the video seen above. 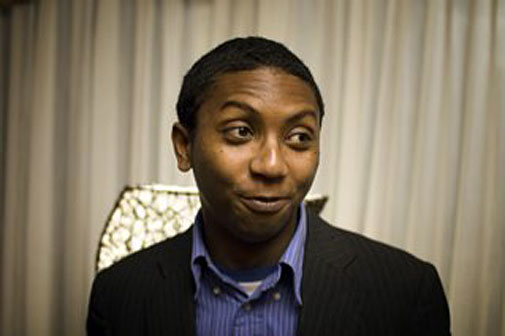 There’s probably never been a variety show like this one. The hosts are comedian Sam Ike and newly elected city councillor Jan Devereux, who will hold an ask-me-anything to go along with the live comedy from Ike, Katie McCarthy, Guitler Raphael and Anthony Scibelli, music by Vincent Rivera and more. Zuzu will be serving its full menu and bar during the free show. Information is here.