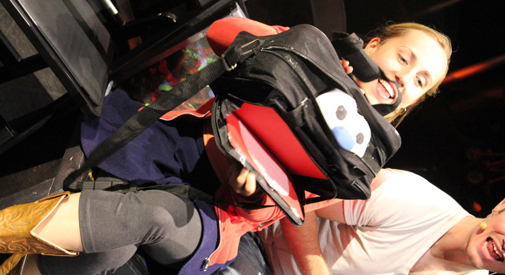 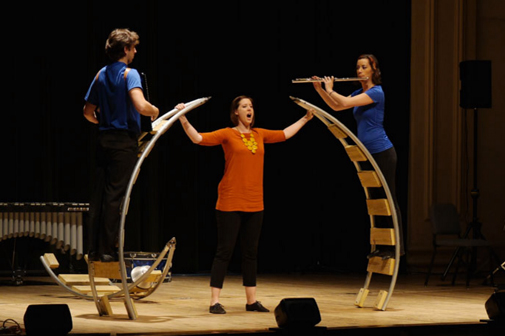 Don’t be put off by the “opera” tag – you may never have seen anything like this before. The Fourth Wall is part band, part circus troupe, and in the chamber opera “Vassal of the Sun” expands into theater, dance, text from “Moby Dick” and sea chanteys to explore themes of mortality, striving and loss. There are also visual components to this take on the Melville novel, as the musicians manipulate custom stage elements that recall the presence of waves, the hull of a ship and the ribs of a whale. Along with Stefanie Lubkowski’s “Vassal of the Sun” comes offerings by Aaron Jay Myers (“Chrysopoeia”) and Richard Cameron-Wolfe (“MeMarie”) as well as works by Brett Abigana, Jen Baker, Miguel Bareilles, Ramon Castillo, Luigi Morleo, Erik Satie and Baljinder Sekhon. Performers include soprano Elisabeth Halliday, flautist Hilary Abigana, percussionist Greg Jukes and bass trombonist C. Neil Parsons. Information is here. 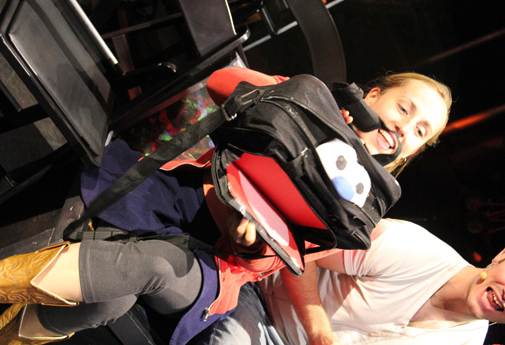 Is an improv musical worth $25 a ticket? Consider that this is the third go-around for “T: An MBTA Musical” in the area, after the initial two-weekend run in 2011 sold out every performance and won Broadway World’s annual “Best New Musical” award. Consider also the new relevancy of this snarky play by John Michael Manship (book) and Melissa Carubia (music and lyrics), in which three 20-somethings whose lives have been derailed by the MBTA’s incompetency discover a secret map that will enable them to overthrow the transit system’s corruption. Songs include “The Shuttle Bus Song (We Can’t Handle It),” “The People on the T” and “The Bro Song.” All aboard. Information is here. 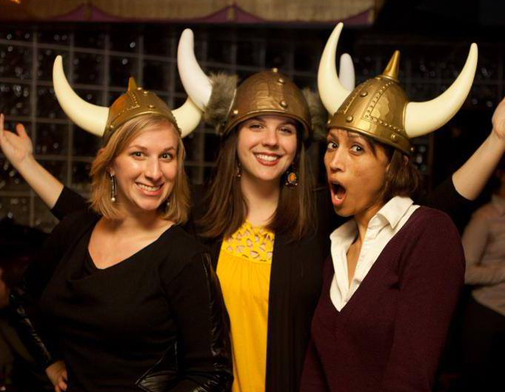 “Missed Connections” Brunch with Opera on Tap from 1 to 3 p.m. Sunday at The Burren, 247 Elm St., Davis Square, Somerville. Free.

What? More opera? Only sort of. The Opera on Tap singers brings this most highfalutin’ music of music down to the local level – in restaurants, art galleries or outdoor parks, and in this case to The Burren for a brunch- and lunchtime look at “Missed Connections,” setting Craigslist missed-connections ads to favorite operatic melodies. Singers include sopranos Kathryn McKellar, Molly Crookedacre and Katrina Holden-Buckley, mezzo soprano Courtney Miller, tenor Brendan P. Buckley and baritone Aaron Styles, aided by pianist James Myers. Information is here. 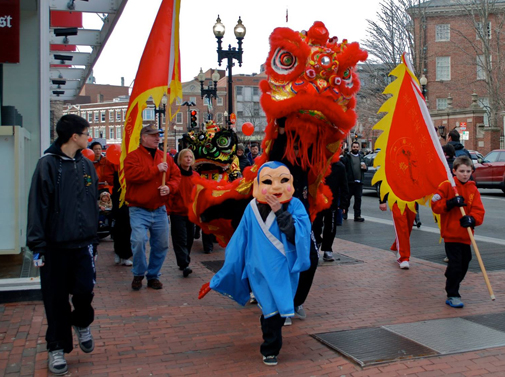 This 10th Annual Chinese New Year Celebration begins with its own colorful tradition, the lion dance, parades through Harvard Square and winds up on the third floor of The Hong Kong Restaurant for an afternoon of food, art and crafts and music. A Friendly Inn at Harvard, 1673 Cambridge St., has festivities between noon and 5 p.m. called Selfie with a Little Red Monkey – because on the Chinese calendar this is the year of the red monkey – a celebration with cultural activities for children including red envelope and Chinese character drawings. For information, call the Hong Kong Restaurant at (617) 864-5311. Information is here. 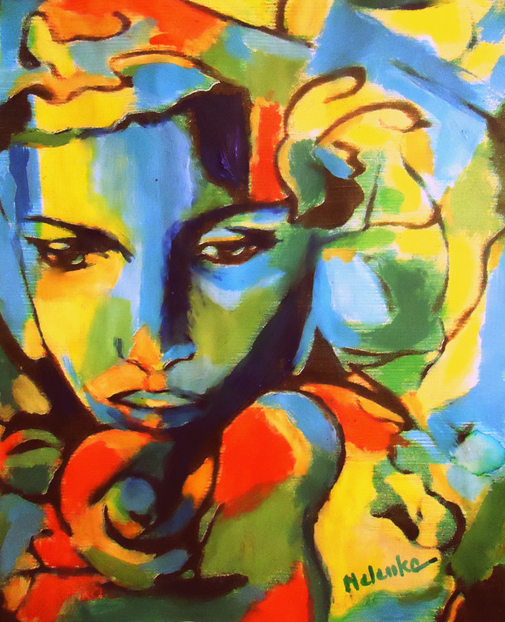 This experimental art song presentation by the Longy School of Music and Boston Opera Collaborative (What? More?) offers a physical and musical journey, as there will be eight songs from two pieces – Robert Schumann’s “Frauenliebe und -leben” Op. 42 and Dominick Argento’s “From the Diary of Virginia Woolf” performed by sopranos, mezzos and collaborative pianists with stage direction, costumes, set dressing and lighting traveling through eight rooms in Longy’s Zabriskie House, a mansion built by Edwin Abbott in 1889. The physical travels underline the connection of two women – one an imagined and idealized woman in the early 19th century, the second a very real and well-known woman of the early 20th century – made by the music; Argento explicitly modeled his work after Schumann’s, with each song looking at moments in a woman’s life, with the final song featuring thematic material from the first song. Each of six tours is limited to 15 members who will experience the staged performance of one song from each cycle, performed by two singers and a pianist, with supertitles for the German and English language pieces. Performances begin every 15 minutes, starting at 6:30 p.m. and through 8 p.m.  Information is here.