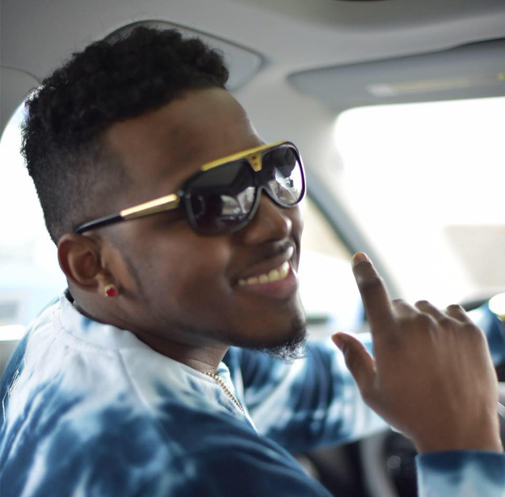 Police have announced a second arrest in a series of recent gunshot activity mainly in the Area IV/Port neighborhood.

When a search warrant was executed late Wednesday at Cassama’s home and car, police found two automatic handguns, about 16 grams of cocaine, 11 grams of methamphetamine and three grams of heroin, marijuana and other evidence, said Jeremy Warnick, director of communications and media relations for Cambridge police.

More specifics weren’t available because the investigation is still active, but it’s the second such arrest in a short time. Jose DeJesus, 44, of 243 Broadway, was arrested in late March after several locals passed on information that was backed up by spotting the suspect in surveillance footage. DeJesus confessed to causing some shots-fired reports in the area, though police weren’t ready to explain motive at that time either, Warnick said.

“It shook up some residents because of the number of incidents in such a short time,” Warnick said. “This kind of closure is important.”

Among the cases left out of DeJesus’ confession, according to a police description, was a incident the afternoon of March 9, when gunshots were reported around Columbia and Pine streets near Clement G. Morgan Park.

The motor vehicle charges faced by Cassama – driving with a suspended license, lacking an inspection sticker and failure to stop or yield – came about because Cassama left his home Wednesday before police could serve the search warrant. Watching him drive during the time he was away led to the additional charges, which he’ll answer to with the others at a Cambridge District Court arraignment.

Cassama has been reported as playing defensive tackle for Cambridge Rindge and Latin school football and graduating in 2011. More recently he was involved with YouthBuild Boston, a nonprofit organization that gives members hands-on experience toward working in the building trades.