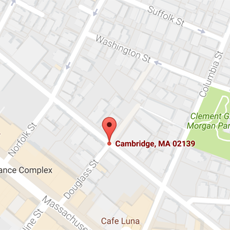 Police are investigating an early morning attack near Central Square that ended with a Dorchester resident being stabbed in his upper arm.

At about 2 a.m., the victim was walking near Bishop Allen Drive and Douglas Street, in the Area IV/Port neighborhood, when two men made a comment about the victim’s wife, leading to a verbal and physical fight among the three men, the victim said, in which the stabbed him in his tricep with a knife and bit him in the leg.

The victim and his wife took themselves to a Boston hospital, where workers contacted Cambridge police and told them of the incident. An investigation is ongoing, police said.