Six things to do this weekend: June 2-4 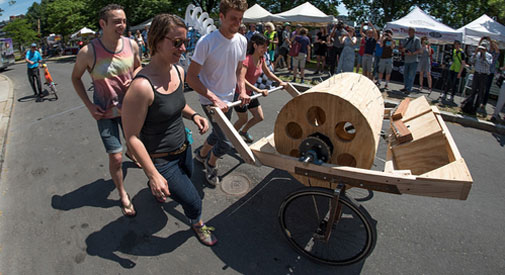 Six things to do this weekend: June 2-4

Science in the Cinema: “Avatar” from 7:30 to 10 p.m. Friday in the Michael Dertouzos Amphitheater within the Massachusetts Institute of Technology’s Building 32-155, also known as the Ray and Maria Stata Center, at 32 Vassar St. Free.

Join the institute’s Department of Earth, Atmospheric and Planetary Sciences as it watches James Cameron’s sci-fi epic “Avatar,” then hang around to talk with professor Kristin Bergmann and postdoc Julien de Wit about how the movie’s science checks out. Information is here. 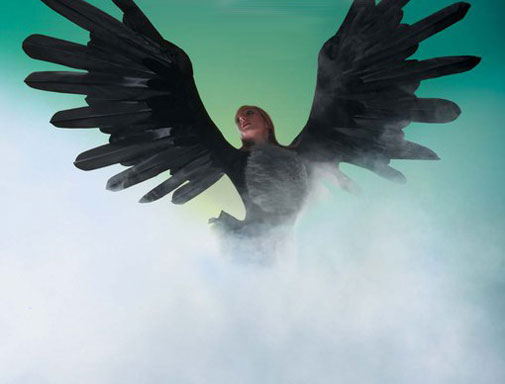 The 500th performance of “Eternal Light” from 8 to 11 p.m. Friday at the Massachusetts Institute of Technology’s Kresge Auditorium, 48 Massachusetts Ave. Tickets are $25, or pay as you are able. 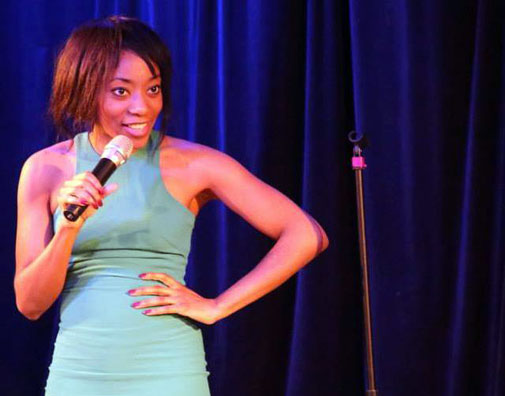 Pride Week entertainment throughout the weekend. Free or various prices.

Begin Pride Weekend with laughs at Super Gay Comedy Fun Time (from 10 to 11:15 p.m. Friday at ImprovBoston, 40 Prospect St., Central Square for $18) with comics Andrew George, Kamden T. Rage, Lorelei Erisis, World of Hurt, The Rekcus, Chris Player, Will Smalley and Nonye Brown-West (above), as well as hosts Kevin Quigley and Lauren Walleser; follow it up with a Big Gay Dance Party from 5:30 to 8:30 p.m. Saturday at Union Square Plaza, 90 Union Square, Somerville, free) with tunes by DJ Dee Diggs and a photo booth; continue the party at the annual 21-plus Big Queer Show from 8 p.m. Saturday to 1 a.m. Sunday at Thunder Road, 379 Somerville Ave., Union Square, Somerville, $8 in advance or $10 at the door) with Unstraight, Mei Ohara, Boketto the Wolf and Citrusphere; and wind down with a Pride Week Walk through Mount Auburn Cemetery (from 1 to 2:30 p.m. Sunday at Mount Auburn Cemetery, 580 Mt Auburn St., West Cambridge, $12) to learn about figures from the area’s queer past on a walk led by docent and historian Robin Hazard Ray – including art collector Ned Warren, actress Charlotte Cushman, religious scholar Mary Daly and participants in Harvard’s secret anti-homosexual “court” in the 1920s. 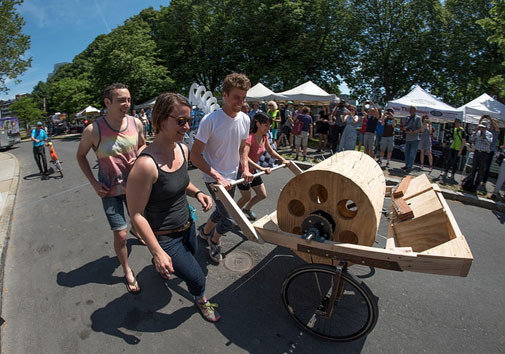 Cambridge Arts River Festival and sculpture race from 11 a.m. to 6 p.m. Saturday on the East Cambridge waterfront (along the Charles River and Lechmere Canal), with access from the Kendall Square red line or Lechmere green line MBTA stops. Free.

This festival, with roots dating back to 1974, includes staged and roving performances, a poetry tent, puppets and mask-making, hands-on art projects and hundreds of artists and food vendors with work for sale – not to mention the beatboxing workshop. But leading off the festival is the revived People’s Sculpture Racing program (called World Sculpture Racing in the 1980s), with contenders pushing, pulling or pedaling extraordinary and unique sculptures down a three-quarter-mile course along the grounds. There’s an opening ceremony at 11 a.m. and the whole thing is done by noon, culminating in an awards ceremony. Afterward, the racing art will be exhibited in a sculpture garden. Information about the festival, which has drawn up to 200,000 people in past years, is here, along with a downloadable PDF guide to the festival. 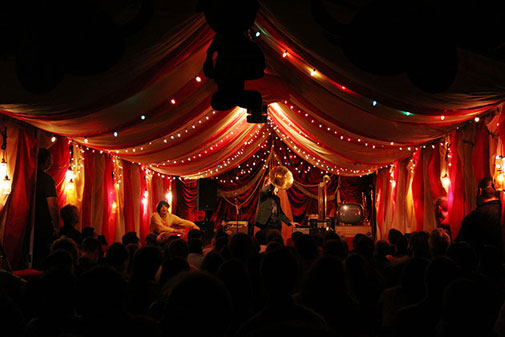 Don’t think this event consists of sitting and listening to people speak on a stage. This is an immersive experience that includes songs, stories, games and magic to tell the tale of a janitor who simply can’t get to cleaning the Eiffel Tower with all the crazy things going on around him. Songs are by The Music Tapes, and the evening is a production by Julian Koster of Neutral Milk Hotel and the team behind the popular “Welcome to Night Vale” podcast. Information about this all-ages show is here. 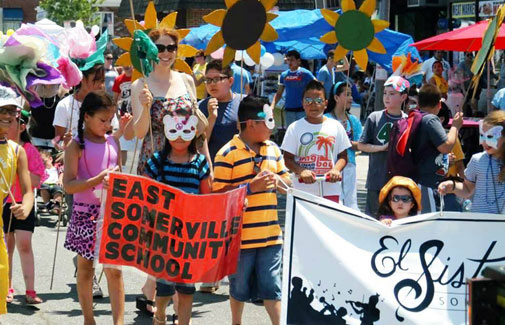 The street closes to cars and opens to thousands of people enjoying music from around a dozen bands, dance performances, interactive activities, a craft fair and food from all over the world, starting with a “motion parade” at 2 p.m. Information is here.