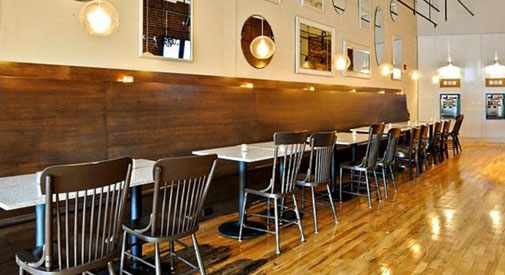 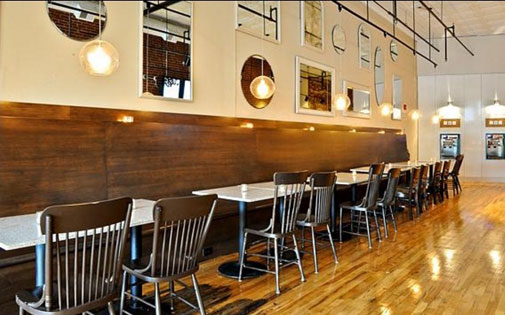 The long-dark iYo Bistro storefront in Davis Square could become the new home to Snappy Ramen, according to a worker visiting the site.

Under its original name, iYo Cafe, it replaced the square’s Farmer’s Bounty grocery store at 234 Elm St. in August 2012, serving frozen yogurt, waffles, pastry and coffee. In November 2015 it closed for renovations and reopened in January 2016 as the rebranded iYo Bistro, with a bigger food menu focusing on grilled items. The concept did not catch on, and it closed to weakening reviews in September for the final time. It has been dark ever since, with no word posted in the storefront or social media.

But with rent pressures at Snappy’s 420 Highland Ave. location, just a few minute’s walk away, the stagnant location represents an opportunity for expansion. The former iYo space seats 68 in a total 2,510 square feet, while the current ramen restaurant location seats only a couple dozen people, including at a small sushi bar – serving as a reminder that until August 2013, the business was known as Snappy Sushi. Diners frequently stand in a huddle around the front door, waiting for a party to finish their meals and leave.

The new use for 234 Elm St. will likely be heard by Somerville licensing officials at their July meeting, the worker said.