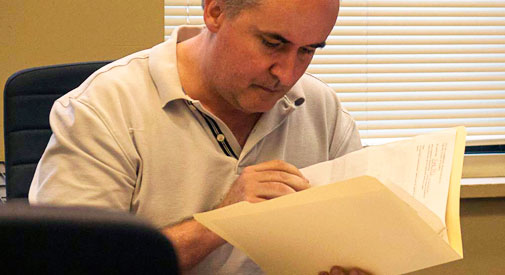 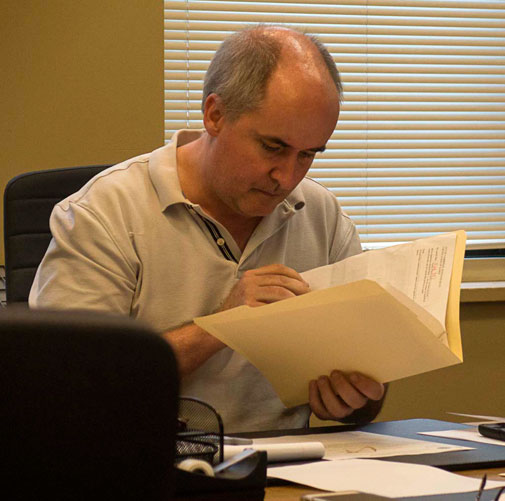 A group called Cambridge Residents for Responsible Elections has petitioned the City Council for a nonbinding citywide ballot question in November, seeking to determine if voters would support adoption of a public financing program for elections.

“Many Cantabrigians have expressed concern over what they perceive to be the undue influence of a few wealthy donors and special interest groups on municipal elections. Such concerns have the potential to erode the people’s confidence in their elected officials and reduce civic engagement, thereby undermining the objectives of responsible government. In response to similar concerns, cities as diverse as Los Angeles, New York City, Portland (OR), Seattle, and New Haven have provided for the complete or partial funding of electoral campaigns. Although they typically require only a tiny fraction of a city’s budget, these public-financing programs have nevertheless been shown to result in a more vibrant and democratic process. Would you be in favor of the City of Cambridge adopting such a program for elections to the City Council?”

If approved by a vote of the City Council at its summer meeting on Monday, the question would go on the municipal election ballot in November as a “nonbinding public policy question.” If the council votes no, or if a single councillor exercises the “charter right” to table the discussion without debate, CRRE would need to get signatures from 10 percent of registered voters, or around 6,500 voters, to get the petition on the ballot.

The petition was filed with the Election Commission on July 14 and its signatures were certified by the commission at a special July 20 meeting.

“If a councilor were to charter-right, what happens?” asked Charlie Marquardt, secretary of the commission and a Republican.

“That’s exactly what’s going to happen,” said Larry Ward, chairman of the commission and a Democrat.

If state law requires the petition to be approved by the council 90 days in advance of the Nov. 7 election, and the next meeting isn’t scheduled until September, tabling the vote until then (such as with a charter right) would likely be a “no” vote, according to the commission’s discussion with staff, albeit a “no” vote without accountability for the rest of the council.

“That’s a real possibility,” said state Rep. Mike Connolly, who represents the 26th Middlesex District, made up of East Cambridge and East Somerville. “I think it would be unfortunate if any councillor were to take an action that would really deprive us of the opportunity to gather public input.”

“I believe they’ll say yes,” said Anne Taylor, an East Cambridge resident who has volunteered as spokeswoman for the group. “Why wouldn’t the councillors want the public to have a say? They should!”

“A lot of them are interested, insomuch as they hate fundraising. They feel it’s an inefficient use of their time. They’d rather be dealing with the issues before the council,” Taylor said.

At least $651,663 was spent in the City Council race two years ago, an increase of about 20 percent from the 2013 election year, despite there being fewer candidates running and a few who made a point of spending no money to seek office. While the average amount spent per vote rose by 14.6 percent, to $38.81 from $33.88, the number of voters dropped from 2013.

Despite the expense of elections, several councillors were vehemently against a proposed “clean election” order back in February 2015, saying it suggested they were beholden to special interests and corrupt. Councillor Craig Kelley said simply that he didn’t see what problem would be solved by the public financing of elections, and that the issue was a distraction from their work.

“If they say no, then our group will say in the campaign cycle, this year, ‘These councillors do not want you to have a say on this matter.’ And we’ll keep pounding them about this,” Taylor said. “We’ll make it clear that there are some councillors and some candidates who are for public financing, but there are other councillors who are against it. Why is that?”

Taylor said the group would pursue campaign finance data and highlight which councillors take a lot of money from real estate developers, special interest and lobbyists.

City councillor Nadeem Mazen, who co-sponsored the 2015 order with councillor Dennis Carlone, said he “fostered” CRRE, bringing group members together more than a year ago and encouraging them to organize, but that he had not been involved with them since.

“I think councillors ignore this at their own peril,” Mazen said.

In August 2016, Mazen’s Neighborhood & Long-Term Planning Committee held a meeting on the subject, and as a result in October a policy order passed requesting the city manager and city solicitor to report back on legal options for public financing. The item has remained on the manager’s “awaiting report” list with no apparent action.

There are about 20 people of all ages, from all different parts of Cambridge, in CRRE, Taylor said. The group hopes it won’t have to collect 6,500 signatures.

The Election Commission seems to hope it too: “If they turn it in at the last minute, we have to hurry up and certify 6,000-plus signatures,” said Tanya Ford, executive director of the commission. State law gives the commission only seven days to certify the signatures.

Another option would be for the group to put a related question on the ballot for each of the six Massachusetts House legislative districts that cover the city. That would require only 200 signatures per district, but could not happen until the 2018 state elections. Representatives of the Secretary of State’s office and the Massachusetts Attorney General’s Office said they thought such a ballot question would likely pass review with their offices if properly phrased.

According to Taylor, the group commissioned an electronic poll of 611 registered voters that showed 74 percent were “concerned with the amount of money spent on these elections” and 58 percent would definitely or probably support public funding. The electronic poll verified voter registration with drivers license images. It reported a margin of error of 2.9 percent.

After allowing the public to look at the petition, commissioners objected to photography of the petition.

“Wait a minute, I don’t think you can take picture[s] of the signatures,” said Polyxane Cobb, the other Democrat.

“They have to be certified!” Marquardt said.

At the end of the meeting, Ford clarified that the signatures were not in fact confidential before certification, but she and Ward maintained that permission was given only to view but not to photograph.

There is no such thing.

Ford said that although the petition was available from her office, “This office isn’t even open [now]. Wait until tomorrow.”

This post was updated Aug. 1, 2017, to clarify that the Election Commission certified signatures on, rather than “approved,” a petition at its July 20 meeting.