Five things to do this weekend: Aug. 4-6 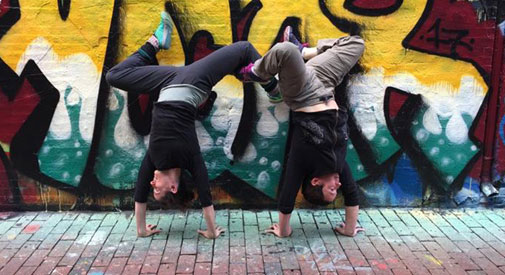 Five things to do this weekend: Aug. 4-6

“The Friends of Eddie Coyle” from Friday through Sunday at The Brattle Theatre, 40 Brattle St., Harvard Square. Tickets are $9.

As part of the Robert Mitchum Centennial celebration (the dewy-eyed actor would be 100 on Sunday) the Brattle shows a new digital restoration of this 1973 classic. Before there was “The Departed” or “Patriots Day,” it was “Eddie Coyle” that owned the “best Boston movie” title by a long shot – and, actually, still does. Mitchum plays the titular Eddie, a small-time Boston crook, pinched between a bank job and the police shaking down any collar they can get their hands on. Based on the 1970 novel by Boston defense attorney George V. Higgins, who once represented Watergate madman G. Gordon Liddy, the film captures the underbelly of old Boston and the ethnic and cultural flavor of the era with virtuosity. Mitchum’s small fish in a big pond, played against his normal macho virility – take “Night of the Hunter,” also part of the tribute repertoire – is somberly hapless, sympathetic and deeply flawed, a perfectly imperfect antihero on the wrong side of the law. Information is here. – Tom Meek 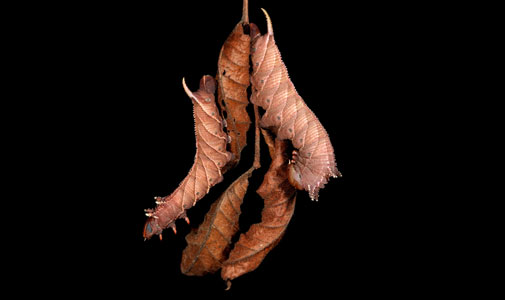 Butterfly and Caterpillar Weekend from 10 a.m. to 4 p.m. Saturday and Sunday at the Museum of Science, 1 Science Park, Boston, on the Cambridge border. Tickets are $25 for adults, or $20 for children, but include the entire museum.

It’s pricey, but includes a Caterpillar Lab (ancillary to the museum’s walk-through Butterfly Garden, and the provider of Samuel Jaffe’s image above) where there’s no glass between visitors and critters as well as a “Create Your Own Butterfly Habitat” course and a fairly exhaustive set of live presentations that even has time for a look at “Declining Bees and Our Food Supply.” (The presentations are split between the two days.) Information is here. 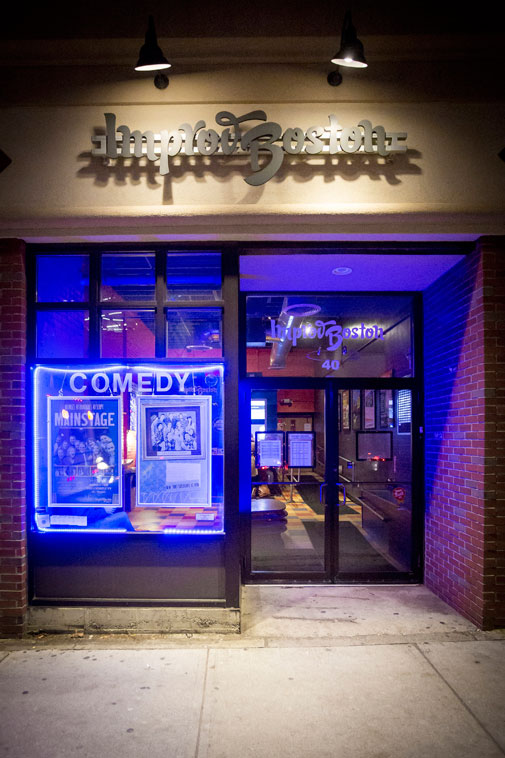 More than 90 comedy acts including sketch, standup, improv and musical improv are set for this 35-hour facility-upgrade fundraiser, which coincides with Year 35 of the theater and a visit by founder Ellen Holbrook and other alumni from over the decades. Expect to also see some visits by video from comedy names including Jonathan Katz of “Dr. Katz, Professional Therapist,” Faith Soloway of “Transparent,” Kevin McDonald of Kids in the Hall and Greg Proops and Laura Hall from “Whose Line Is It Anyway,” not to mention the unveiling of an ImprovBoston ale from Aeronaut Brewing. Keep an eye out for the improvisers planning to perform a set during every single hour of the marathon. Information is here. 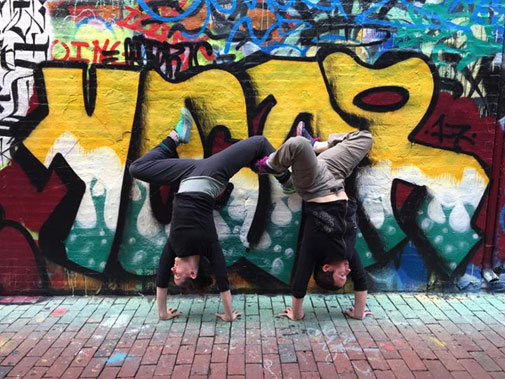 Anikaya Dance Theater’s Wendy Jehlen and Wendy Kinal have choreographed a performance in its “Sacred Spaces” series called “Wending” to overlap with Central Square’s weekend nightlife in one of its most iconic spots – the constantly art-refreshed alley between Central Kitchen and the new Hilton’s Tent City. Information is here. 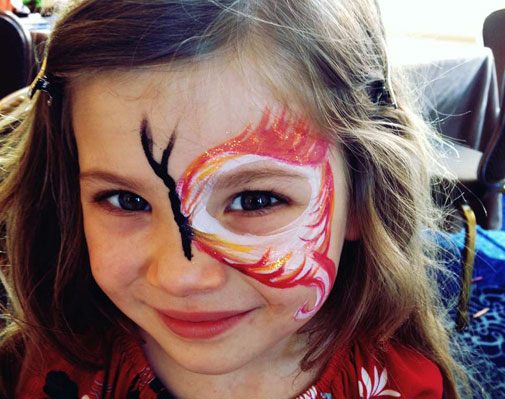 SomerStreets: Seize the Summer! from 2 to 6 p.m. Sunday on Holland Street between Davis and Teele squares. Free.

Celebrate the season at Somerville’s take on the international Open Streets concept, closing busy city streets to vehicles and opening them up for cycling, walking, dancing, running and other kinds of activity. Those include live music on two stages, including Parks, Dana from Civic, School of Honk, Melvern Taylor and His Fabulous Meltones, and Ship Of The Sun; an Aeronaut beer garden; a Somerville Flea, with even more craft and community vendors set up nearby; a 90-foot obstacle course waterslide open to people of all ages (bring a bathing suit) and games including water balloon dodgeball; rollerskating (bring your skates); hockey, football and other active kids’ games; a Somerville storytelling project; an aerial performance by Esh Circus Arts; henna painting by Cool Henna Designs and face painting by Tara Perrone (above). Information is here.