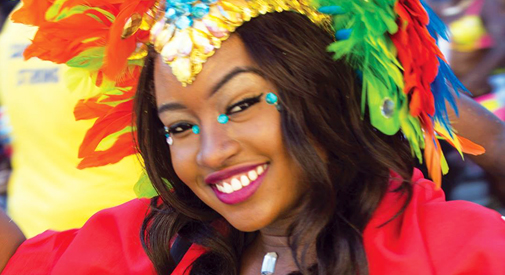 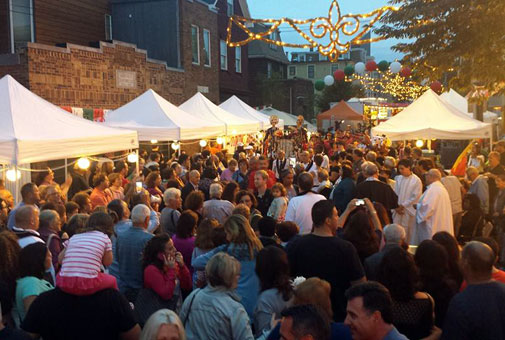 Annual Italian Feast of Saints Cosmas and Damian all weekend long at Warren and Cambridge streets, in the Wellington-Harrington neighborhood. Free. 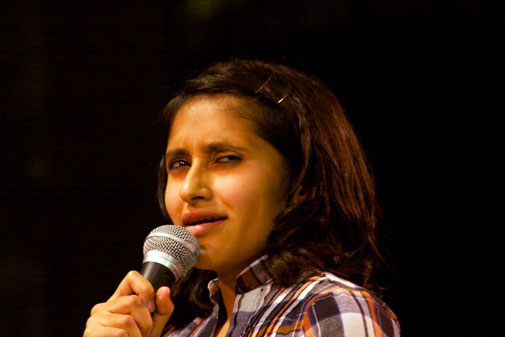 Boston Comedy Arts Festival all weekend long at ImprovBoston, 40 Prospect St., Central Square, and nearby Dance Complex, 536 Massachusetts Ave. Most shows are between $14 and $25, but there are some on the schedule – mainly on Sunday – that are pay-what-you-can, $10 or $12.

Now in its ninth year, this five-day festival (running since Wednesday) showcases 300 artists doing improv, standup, sketch, music, variety acts and everything in between, even throwing in workshops and networking for the pros who’ve come to learn – or show off. Aparna Nancherla (above, in a photo by Andy LoPresto) returns and Canadian-American writer and columnist DeAnne Smith and duo The Defiant Thomas Brothers will take the stage as well. Information is here. 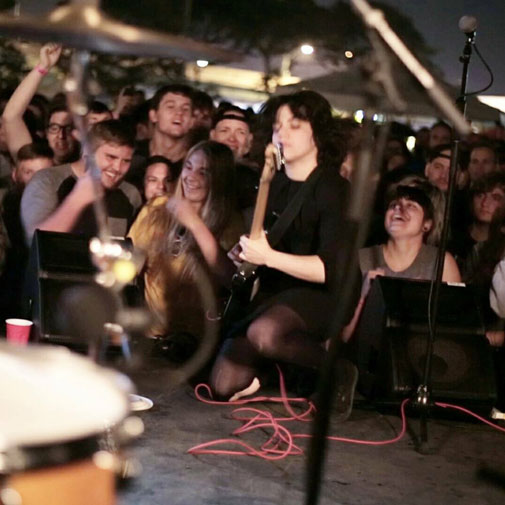 Starlabfest VIII Music & Arts Festival from noon to 9 p.m Saturday at the Somerville Arts Council’s outdoor ARTFarm, 10 Poplar St., near Union Square, Somerville. Entry is $15 to $25 on a pay-what-you-like sliding scale at the door or in advance online.

The all-ages, dog-friendly annual end-of-summer party celebrates local music, comedy, raffles and games, visual art and flea market vendors, with plenty of beer, wine and cider as well as barbecue (including vegan and vegetarian options) included with the price of admission. Information is here. 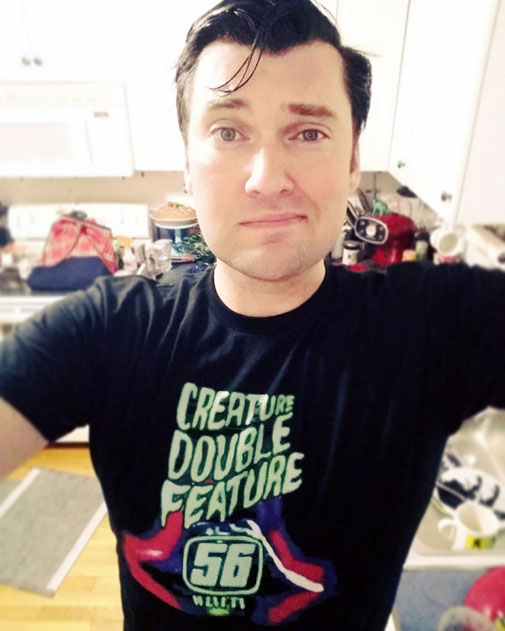 Ken Reid has carved out his own space in the comedy world – crammed into his home among his massive collection of movie, television and comic book memorabilia. That includes the decades’ worth of TV Guide magazine he’s collected, which he pores over with celebrity guests to “explore the tough television-watching decisions of our past.” With the release of his 250th episode (examining the issue of Oct. 3-9, 1981, with actor, voice actor and comedian Larry Murphy of “Bob’s Burgers”), Reid and Murphy will hold a live celebration with trivia, rare television clips and special prizes – including a “TV Guidance Counselor” sleeping bag. Pajamas-wearers welcomed. Information is here. 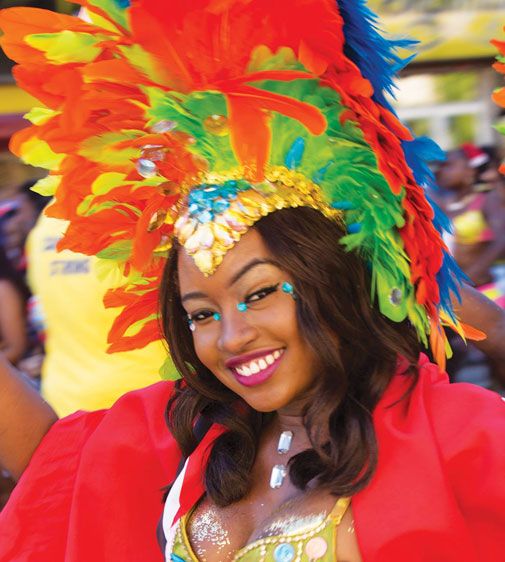 The 25th Annual Cambridge Carnival International Festival and Parade arrives in its usual spectacular fashion. It starts in the Riverside neighborhood at River and Blackstone streets at 12:30 p.m. for a parade along Massachusetts Avenue through Central Square and up Main Street to Kendall Square, where the Caribbean/African-themed carnival is home to dazzling handmade costumes accompanied by the music of DJs and bands playing world music, Haitian roots, reggae and Soca. A variety of savory foods will be for sale, and there’s plenty for kids to do, most free. The carnival has drawn crowds of up to 100,000 people. Information is here.