In development, ‘livability’ means nothing to those unable to afford Cambridge living 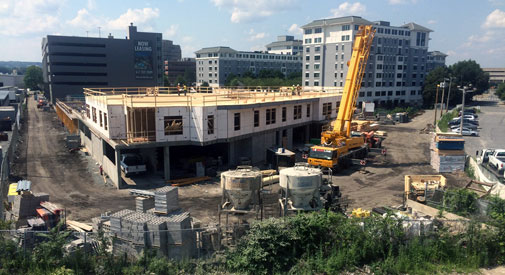 In development, ‘livability’ means nothing to those unable to afford Cambridge living

By Eugenia Schraa and Bret Matthew 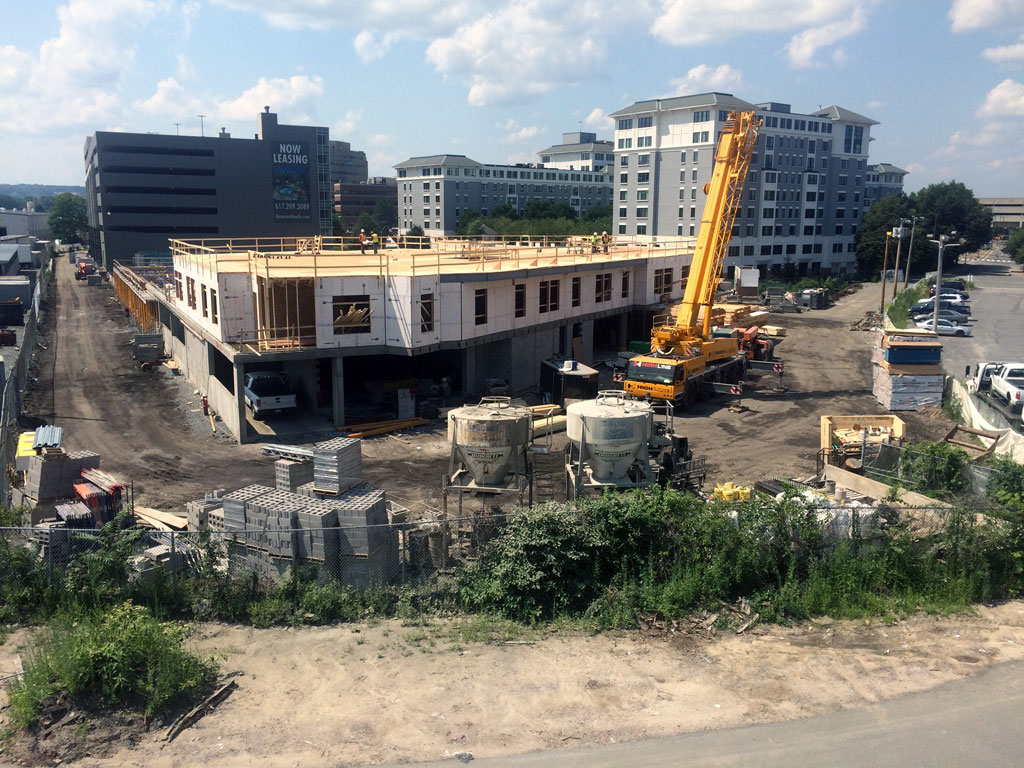 In her recent op-ed, city councillor Jan Devereux asks candidates and civic groups to reject divisive rhetoric and come together to find solutions to our housing crisis. The problem is that, in the same article, she dismisses solutions to the crisis from “yes-in-my-backyard” advocates out of hand.

In fact, by the second paragraph, she has told us to “eschew” the well-established name YIMBY, a nationwide movement that has received accolades from such progressive thought leaders as Sierra Club, The Atlantic and Julian Castro, former secretary of the U.S. Department of Housing and Urban Development. Apparently, the very name of our movement delegitimizes us in this debate.

But when it comes to affordability, the stakes are too high. Costly housing prices have extreme negative consequences, including cementing income inequality, harming the environment and reducing quality of life. That is why we won’t paper over our disagreements for the sake of appearing united.

Devereux writes, “The crisis we face today is not merely a supply problem.” She says we face “a market failure that stems from a complex interplay of forces largely beyond our direct local control.”

While she is right that the forces at play are complex, this line of thought absolves our local government of responsibility for policies that have worsened the crisis. Cambridge and surrounding cities and towns struggle to meet their housing goals because of byzantine zoning codes that impede development, ultimately displacing poorer residents, and keeping all but the wealthiest from being able to move to our city.

Studies show that regions where land use is highly regulated tend to have housing prices that are far higher than the cost of construction, because of the artificial shortages these regulations produce. Indeed, the Metropolitan Area Planning Council estimates that the inner core municipalities faced a combined 10,000 housing unit shortage between 2010-15.

To equivocate that this is not “merely” a supply problem is to miss the point entirely. We can’t decrease demand, nor do we want to. Forcing out the key industries creating the housing pressure would greatly harm our economy. And we can’t stop people from choosing to move here. Supply is the crucial factor. It’s also the only one that we can realistically change.

When members of A Better Cambridge look at Cambridge, we still see a city in which many neighborhoods – especially those to the west of Harvard Square – are too low-slung, with poorly used spaces. We waste valuable land on city-mandated (and environmentally harmful) parking requirements. We reduce building sizes and heights to cut down on shadows and increase open space, inescapably making housing scarcer and more expensive.

Devereux says she is focused on “livability.” But “livability” means nothing to those who can’t find an affordable unit in which to live. ABC supports building enough housing to accommodate population growth and prevent displacement. We are willing to say “yes” to new housing in our backyard because we believe increasing density is the only way to ensure that people from all socioeconomic backgrounds can live in our city. The cost of low-density zoning is to push people further out, exacerbating income inequality.

Moreover, we see no path toward a more environmentally sustainable city – one that prioritizes walking, biking, and public transportation over cars, while preventing suburban sprawl – without a corresponding housing policy that values density.

We are not inflexible. We agree with Devereux that the city has made important progress on affordability in the current term. ABC supports rezoning the Massachusetts Avenue corridor in Central Square, legalizing accessory dwelling units and regulating short-term rentals. We also support the new 20 percent inclusionary zoning requirement, though we would have preferred it to come with a density bonus to maximize the actual creation of new affordable units.

Not every debate can be settled over a bargaining table. Sometimes, healthy democracy requires us to debate contentious issues openly, then put them to a vote. Soon, voters will have the opportunity to select nine city councilors among a candidate pool of YIMBYs, NIMBYs and everyone in between. They will decide whether Cambridge will work to provide enough homes for new residents – or choose to sit on our hands while the more affluent continue to displace current Cantabrigians. We believe in our platform, and we look forward to the upcoming election.

Eugenia Schraa and Bret Matthew are members of A Better Cambridge’s policy committee.