Harvard student attacked while running; no description of her assailant, police say 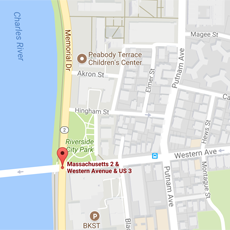 Harvard student attacked while running; no description of her assailant, police say

The runner was near Memorial Drive and Western Avenue in the Riverside neighborhood at around 11:50 p.m. when she was grabbed from behind by an unidentified man, police said. She struggled, discharged pepper spray and was able to break away and run to the safety of one of Harvard’s River Houses.

The victim was unable to provide a detailed description of the offender.

Because the incident occurred on state property, Massachusetts State Police are investigating. Anyone with information is asked to contact the its Brighton Barracks at (617) 727-4812.