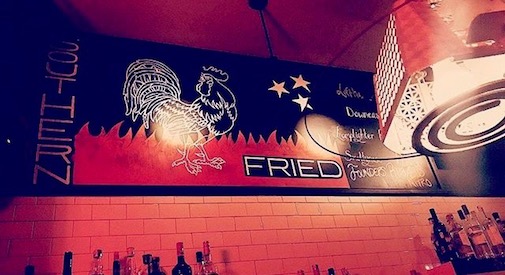 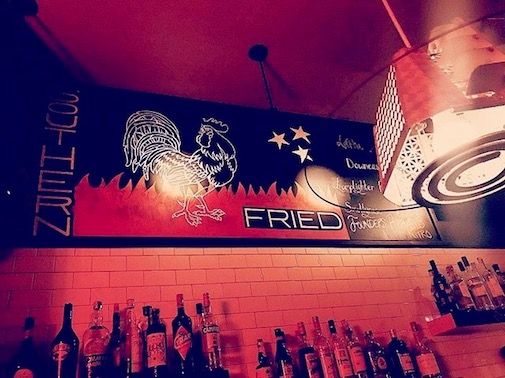 East Coast Grill in Inman Square is changing its name to Highland Fried, but the writing for that change has been on the wall. (Photo: East Coast Grill)

The resurrection of East Coast Grill lasted less than a year, but this time the Inman Square staple will disappear because of a name change.

It will be called Highland Fried, making a direct connection with Somerville’s Highland Kitchen, a restaurant owned for the past decade by Mark Romano and Marci Joy.

East Coast Grill, at 1271 Cambridge St., opened in 1985 and got a reputation for spice (later become near infamy for its monstrously popular, reservation-only, Hell Nights for diners with adventurous tastes and cast-iron stomachs). The restaurant closed Jan. 23, 2016, after more than three decades under Chris Schlesinger, chef Jason Heard and partners Robin Greenspan and James Lozano. It reopened Jan. 2, 2017, revived after a purchase by Romano and Joy.

But the return hasn’t turned out as well as hoped, Romano told the License Commission at its Wednesday hearing.

“Business is good, but it’s not great,” Romano said. “We’re going to link the restaurants together and try to make it more successful by incorporating Highland chicken and barbecue.”

“It’s a tweak of the concept and a change of the name,” Romano said.