Six St. Patrick’s Day events to know about, from the super traditional to the unusual 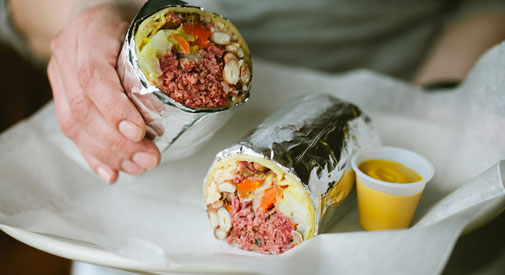 Six St. Patrick’s Day events to know about, from the super traditional to the unusual

St. Patrick’s Day arrives March 17, our most practical bid for actual first day of spring – though it’s a day when unnatural things such as beer, bagels, T-shirts and glitter are more likely to be green than the environment is. Whatever this semi-holiday means to you, here are some ways to mark it (with all events on the Saturday, unless otherwise noted): 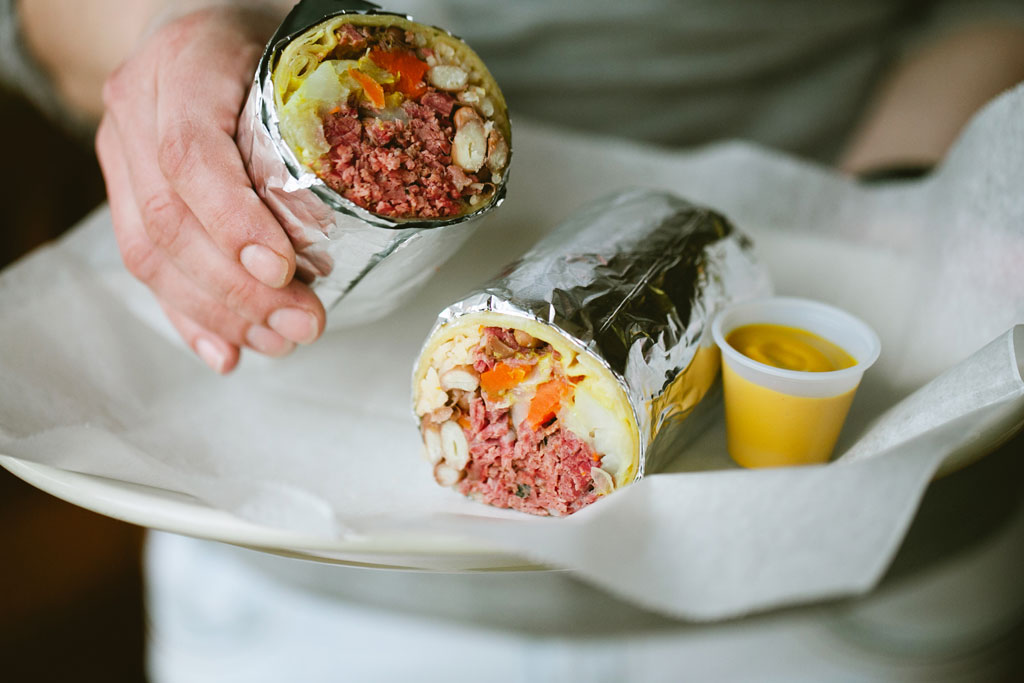 Get an “Irish Burrito” at Anna’s Taqueria from 11 a.m. until supplies run out. All eight Anna’s locations will once again sell burritos filled uniquely with corned beef, cabbage, carrots, potatoes, mustard and cheese (customers can customize theirs with more traditional Anna’s ingredients too). The burrito is available for catering orders placed by March 13. 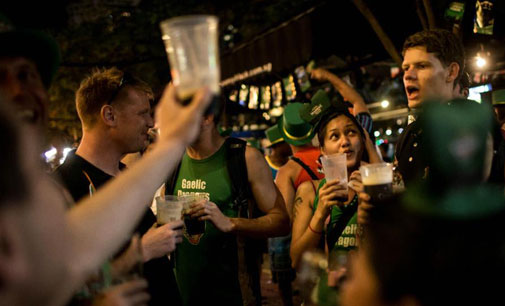 See Beat Brasserie go Bragh, becoming an Irish pub from 10 a.m. to 2 a.m. the next day. Of course there will be green beer by West Cork Distillers and traditional fare: Irish Breakfast, Corned Beef & Cabbage, Lamb Shepherd’s Pie, Irish Ale Mussels and the like. There are three rounds of performances scheduled: Galway’s Kate Mc D from noon to 4 p.m.; Boston duo Matt & Shannon Heaton from 5 to 8 p.m.; and the Four Bridges Band from 9 p.m. to 1 a.m.

Enjoy a “Movies and Metal” Night. Once Lounge + Ballroom, 156 Highland Ave., Somerville, is offering a space where you can curl up and watch kooky movies with friends yet still enjoy a full bar – for those who don’t normally travel out into the bar world for St. Patrick’s.

Take in an Irish variety show. There are six, two-hour seatings the day of, starting at 9 a.m., and one the following Sunday at noon at The Burren, 247 Elm St., Davis Square, Somerville. A traditional Irish meal of Corned Beef and Cabbage or Guinness Beef Stew with Soda Bread (a vegetarian option is also available), followed by Burren Shamrock Cake, accompanies kid-friendly traditional tunes, ballads, stories and dancing featuring Tommy McCarthy and Louise Costello (traditional Irish musicians who happen to own the place), Robert Elliott and Seamus Noonan, and others. Tickets are $25. 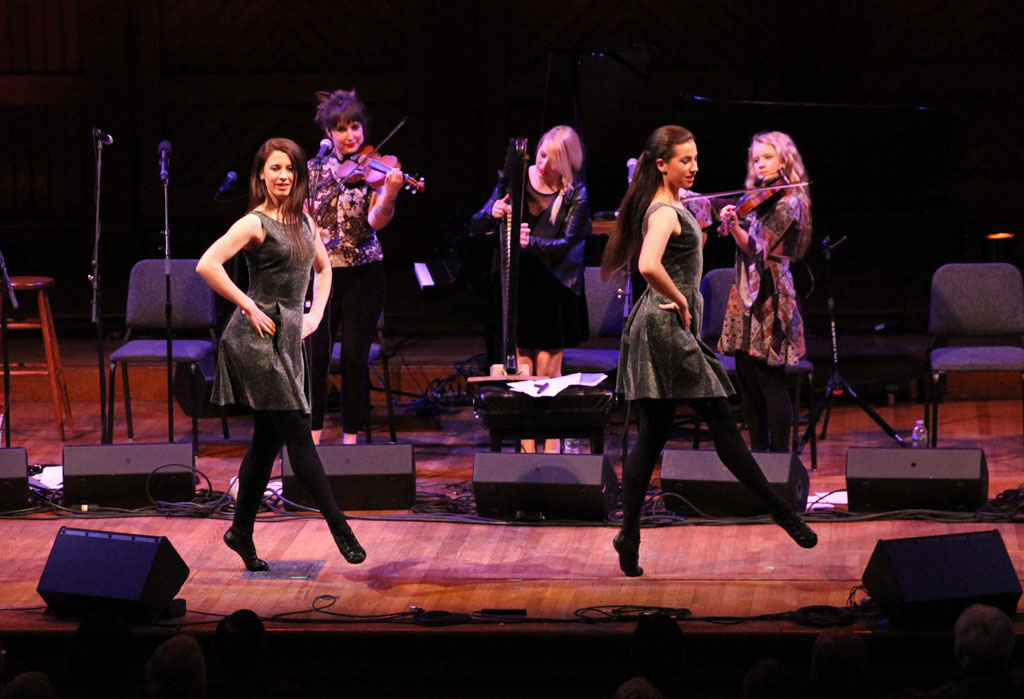 Go on the 13th annual St. Patrick’s Day Celtic Sojourn. WGBH helps present the musical experience at 3 and 7:30 p.m. at Sanders Theatre, 45 Quincy St., near Harvard Square. Brian O’Donovan, producer and host of the concert series, has pulled together a wide range of contemporary and traditional approaches to Irish music and dance, including Open the Door for Three, Brenda Castles, Keith Murphy and Maeve Gilchrist, with more to be announced. Ticket are $25, $35 or $45.

Get in a quick skate – because winter isn’t quiet done, no matter how they’re dressing for underage drinking in Southie. The Department of Conservation and Recreation’s Simoni Ice Rink, 155 Gore St., East Cambridge, is open from 1 to 2:50 p.m. March 18, and offering chances to win prizes and giveaways. General admission is $5 per person, and rental skates are available for an additional $5 on a first-come, first-served basis.