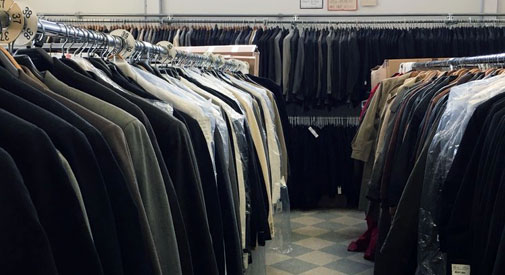 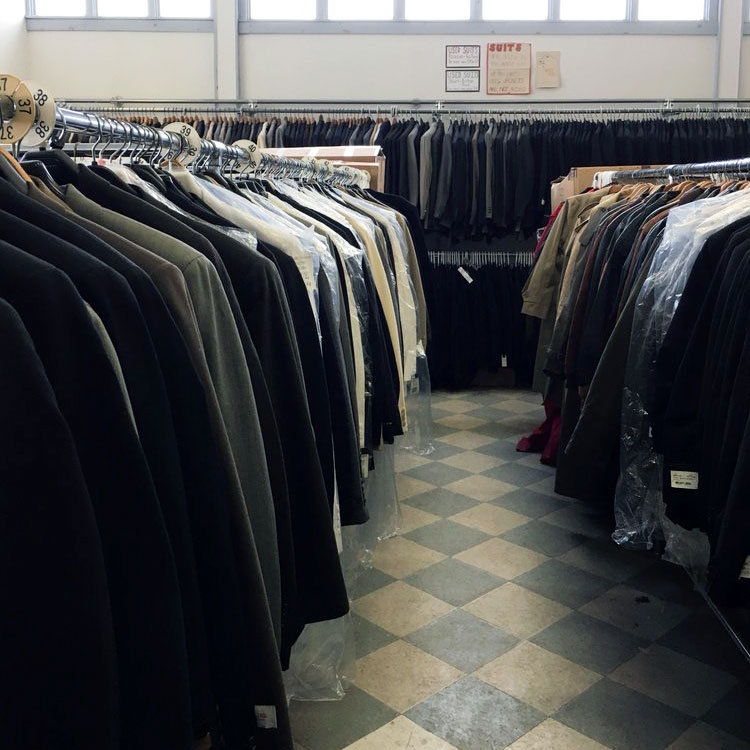 The Keezer’s Classic Clothing store is coming to a new location in Cambridge to continue its 122-year run, moving its secondhand clothes and Harvard-centric formalware business to the former site of the Hollywood Express video store, 1740 Massachusetts Ave., near Porter Square.

A Central Square mainstay, the store announced March 16, 2017, that it would liquidate its goods with the retirement of owner Leonard E. Goldstein after its 40 River St. location was sold. Goldstein hoped someone would continue the Keezer’s clothing business as his storefront block was taken over by billionaire Harvard alum Gerald Chan and his Morningside Group investment company. 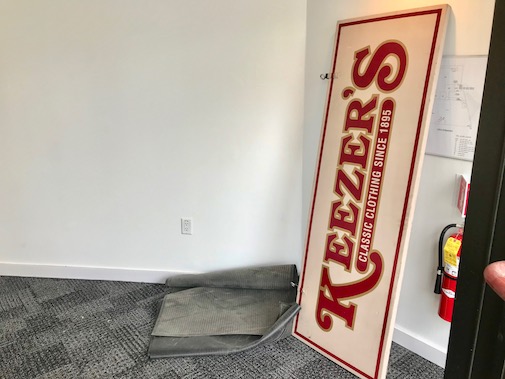 Closing was slow, though, as the potential new owner negotiated with Morningside and looked for other retail space, Goldstein said. Sales went on through May, until move-in at the new location was undertaken this week. Goldstein retired Tuesday, according to a worker renovating the Porter Square site.

The Hollywood Express closed June 30, 2015, after some three decades in business in the quirky, below-ground location, and the site has seen some fashion sense since: Later that year, the racks and tables of DVDs were replaced by outfits and accessories being sold by a recurring popup called The WoWtlet.

At 3,500 square feet, the space is a little smaller than the Central Square location, but “good organization” will keep the stock at the same levels, said worker Gismael Jimenez.