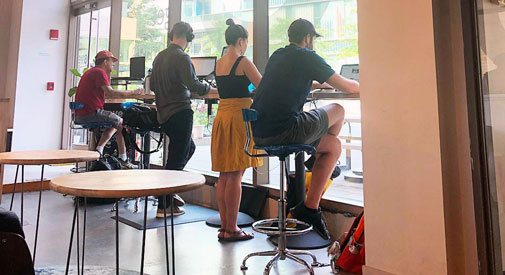 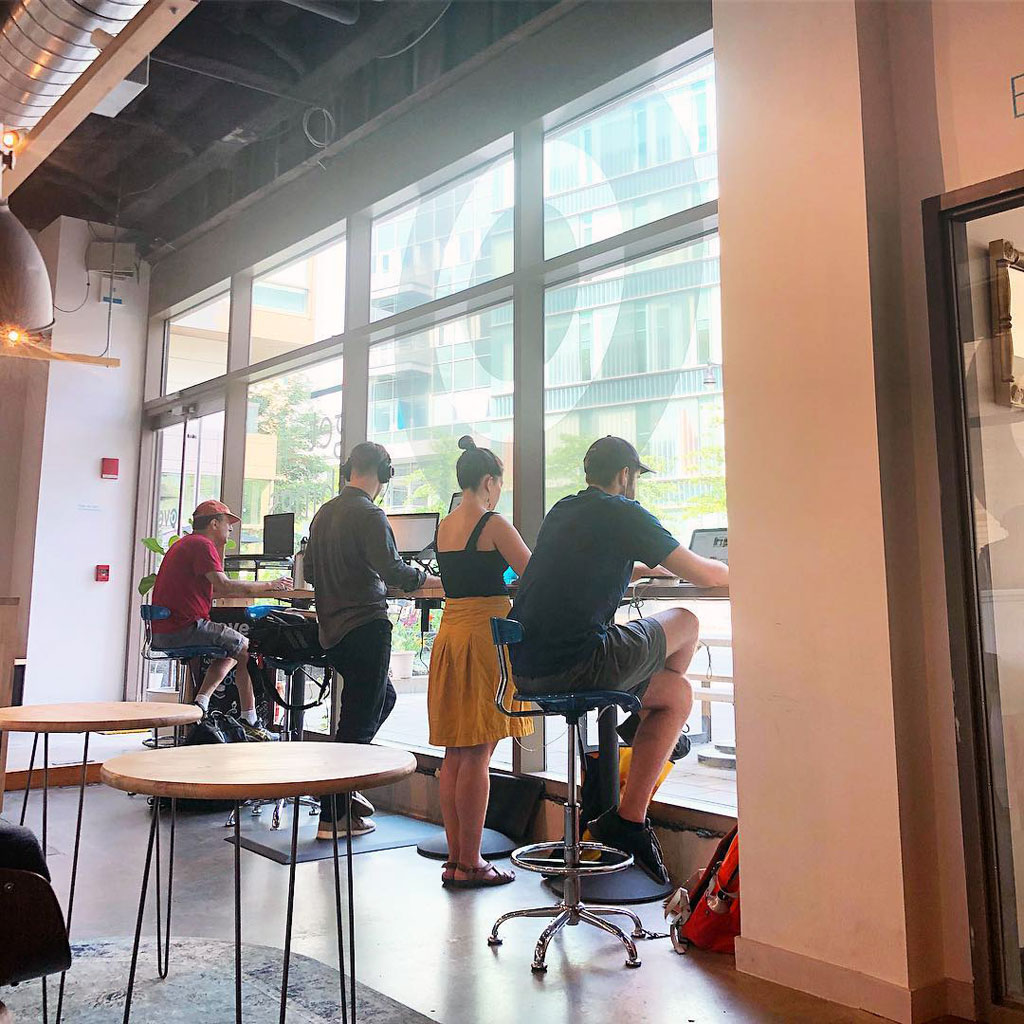 The Cove coworking space in Kendall Square can cost from $79 a month for nights and weekends to $229 for full access. (Photo: Cove via Facebook)

Coworking spaces are touted as giving startups and small businesses an inexpensive alternative to renting a full office, but for some affording the spaces may feel like the difference between a million-degree fire and a billion-degree fire, a real estate firm says in a study.

“More Americans are freelancing today than ever before, adding up to 57.3 million people. But how easy is it to make ends meet as a freelancer?” asked Alexandra Farkas, a marketing communications specialist at Yardi, a nationwide commercial real estate listings platform that posts research and analysis as Commercial Café.

In its data looking at Greater Boston, the researchers found that a freelancer making $38 an hour would need to work 85 hours a week to afford housing expenses and a private office at a coworking place, but only 80 hours a week for a dedicated desk and a mere 77 hours a week for a “hot desk,” the term for shared workspace in a common area.

Looked at a different way, freelancers who insist on working only a 40-hour week would have to charge $81 an hour to afford a private office; $75 an hour for a dedicated desk; and $73 an hour for a hot desk.

“Just like in Manhattan and San Francisco, the situation in Boston is dire,” Farkas said.

The full, national report is here.

There are around a dozen coworking spaces in Cambridge and a half-dozen in Somerville, with a few such as Central Square’s InTeahouse opting to keep its rates unlisted. But the Boston Startups Guide, launched in 2011 by consultant, event organizer and Web developer Jay Neely, has identified a range of prices for the area’s shared offices.

Prices can also go as low as $135 monthly for a small, shared space at Brooklyn Boulders Somerville between Harvard, Porter and Union squares; or just $79 a month for nights and weekends access at Cove in the Barismo Coffee building in Kendall Square.