Attend meetings on saving ‘nonprofit row,’ shift to office space at mall, and much more 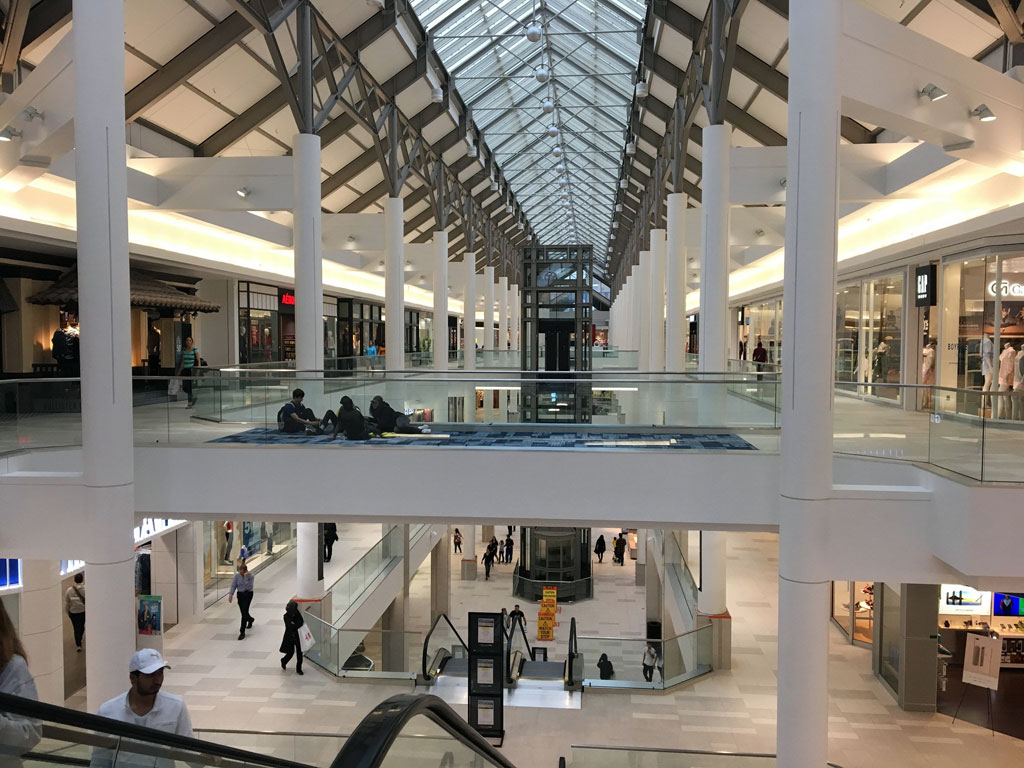 Attend meetings on saving ‘nonprofit row,’ shift to office space at mall, and much more

CambridgeSide, seen in September 2017. The East Cambridge mall is asking the Planning Board to let it turn its third floor into office space. (Photo: Beantowndude316 via Flickr)

City Council, 5:30 p.m. Monday. Councillors take action on the snatching up of commercial real estate in Cambridge by owners who may care nothing about the community, asking the city to demand that buyers reveal their beneficial owners – those who own or control more than 25 percent of a company’s shares or voting rights or otherwise control a company or its management – in an order by councillors Sumbul Siddiqui, Dennis Carlone and Quinton Zondervan and Mayor Marc McGovern. There’s also an order to get the zoning code’s “table of uses” looked at faster and more frequently, which could make it easier for businesses to get off the ground and into the city’s empty bricks-and-mortar locations, from councillors Alanna Mallon, E. Denise Simmons and Siddiqui, and to coordinate efforts to “educate cyclists … about riding safely and responsibly, with a special focus on the dangers of sharing the road with trucks, especially at intersections,” from councillors Craig Kelley and Tim Toomey and vice mayor Jan Devereux.

Weigh in on Harvard plan to raze century-old tree

Public comment meeting about the Harvard Divinity Tree, 6 to 8 p.m. Monday. A Harvard Divinity School renovation proposal has outraged students by demanding the cutting down of a historic Red Oak tree. Opponents of the plan urge people to come and make their voices heard.

School Committee, 6 p.m. Tuesday. School community members with an interest in special education students and those with disabilities may want to speak during public comment on a motion by committee members Emily Dexter and Manikka Bowman asking for a roundtable on special education and related topics, or about Dexter’s motion to have a more data-driven approach to district budgeting.

The mall is turning retail space into office space

Planning Board, 6:30 p.m. Tuesday. The CambridgeSide mall wants to make offices out of “some or all” of its approximately 140,000 square feet of third-floor retail space in the core mall building. Two medical marijuana businesses present as well: Revolutionary Clinics returns with an improved model for its retail space and for access to its event space at the former Out of the Blue art gallery at 541 Massachusetts Ave., Central Square, after board members were dissatisfied with designs Oct. 16; and Ascend Mass seeks to open at 200 Monsignor O’Brien Highway, East Cambridge.

‘Nonprofit row’ building near Central could be saved by Authority, Cambridge Community Foundation

Cambridge Redevelopment Authority, 4 to 9 p.m. Wednesday. The Kendall Square overseers plan to authorize their executive director to work with the Cambridge Community Foundation to explore buying and preserving 93-99 Bishop Allen Drive, the so-called “nonprofit row” near Central Square. to keep providing office space for the nonprofits within. Its Forward Fund of micro grants for improvements to public spaces could more than double in size to $300,000 for next year from $125,000 (and to just a little less than the program’s given out since launch three years ago); and it’s looking to provide up to $200,000 to the the Lemelson-MIT Program to get the Foundry building nonprofit running, including writing a business plan and crafting a fundraising strategy for the East Cambridge community center; and up to another $200,000 as a mortgage loan agreement with the Margaret Fuller Neighborhood House to implement a CRA Housing and Community Improvement Plan. (The first hour and a half of the meeting is to consider the concept for a building at 145 Main St.)

Still speaking, slowly, for the trees